Akosua you really broke me and it hurts so bad

By WeDeyListen (self media writer) | 22 days ago

The brokenheart trauma that would get to everybody has finally gotten to me and this is my story. 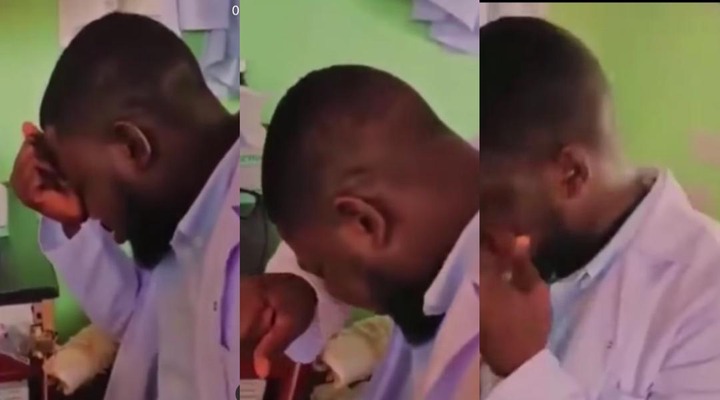 It was almost the end of my service when I met Akosua. She was getting lunch for herself and I struck a conversation with her since she hadn't been served yet. She was very warm and friendly and made such a wonderful conversationalist. I joined her at her table since it was only her and throughout the meal, she seem to be impressing me. I got to know she had her workplace just around my office.

I paid for her meal and also dropped her off at her office(was using my boss's car then) after we had had lunch. When I got home, I realised she had called me and texted me. So I called back and she said she wanted to thank me for her lunch. I told her it was okay and we had one of the longest conversations. 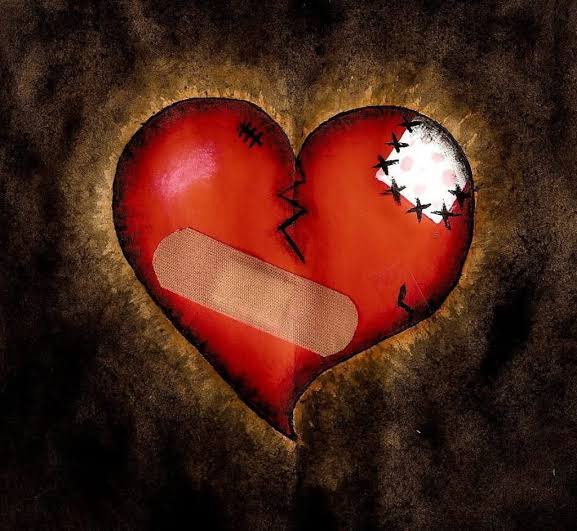 Soon, it almost became a routine. Either I had lunch with her or met her after work. I got to know where she stays and soon I began developing feelings for her so I proposed and she bounced me at first.

It took a while before she accepted me as her boyfriend. It was blissful and fun the first few months. We had many wonderful moments. I finished my service and got to stay home about seven months before I had a job offer and during that period, I realised something about her that should have been a red flag for me. But I was very much into her that I let it slide. All these while, I used to give her money, gifts and any other thing a lady may need from her man. 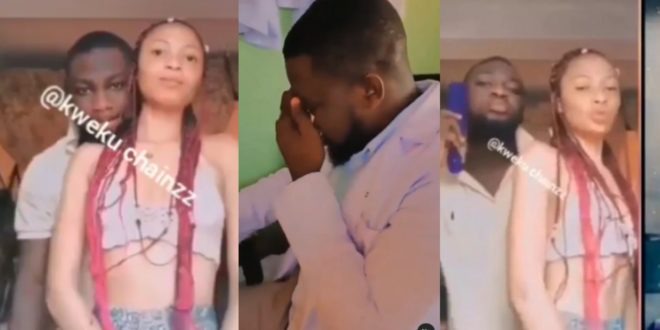 After a year, she started exhibiting some attitude and when I confronted her, she got defensive and that led to our first big argument. I didn't know what was going on and why she had changed suddenly. I still wanted her so I just tried to ignore anybody the red flags I should have seen. This change of attitude went on for sometime and soon I became fully aware that something was amiss and decided to seek answers for myself.

I started reading in between the lines and see if I had done anything wrong or I messed up somewhere. One day she came over and in the course of our conversations and interactions, I noticed she kept on muting one particular call which kind of got me curious and I also noticed she had changed her password which I knew. So in the evening, she wanted to spend the night at my end which was fine by me. 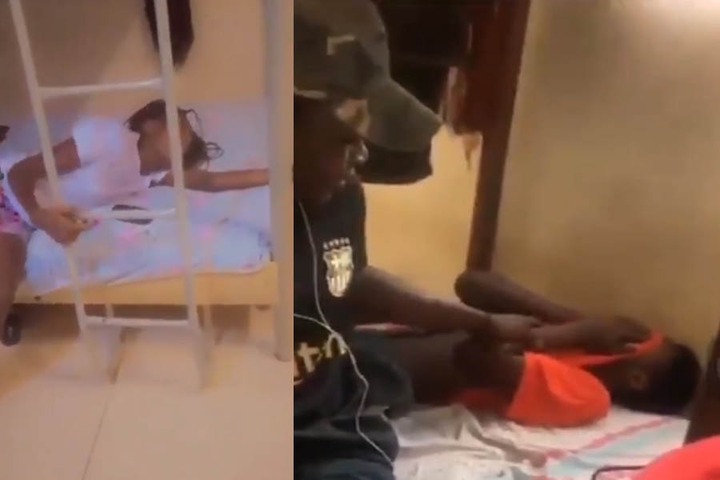 I woke up in the middle of the night and picked up her phone and entered the password I had seen her type since I couldn't get her fingerprint. That was where the truth lay bare before my eyes. The caller I saw was apparently dating her too and she had even slept with him and had an abortion for him. He had been unconcerned after the whole deal and that was why my woman was ignoring his calls. I couldn't even explain how I felt, whether anger, surprise or pain. I just went numb. There were others I read that were almost the same as the other.

It looked like I was also part of the relationship league now because there were others she was cheating on me with. I didn't understand anything because she is not someone who could do such a thing. I took screenshots of most of what I need and transferred it to my phone, return the phone to the same place and left to the sitting room to cool off. It didn't feel real that a lady I had given almost everything would do such a thing to me. She could have easily told me she wasn't interested anymore but to hide and let me play the role of a fool was very painful and heartbreaking. I confronted her on the issue the following morning and she got angry as to why I went through her phone, telling me it was invasion of privacy. I got so mad that I nearly beat the crap out of her but I controlled myself and told her to just leave the house and go. She should also delete everything she had of me from her life.

The heartbreak that is going to reach everybody has finally reached me and I wasn't even prepared. Days later, she called to say she was sorry and didnt mean for any of these to happen. I told her not to worry for it was I who was stupid enough to ignore all the red flags I should have taken serious.

I'm still in pains and wondering how I'm going to heal but I'm glad it happened because it has opened my eyes to really assess even my friends and any acquaintances I have. Life goes on so I will be okay but she really broke me

NB. Images used are for illustrative purposes and do not represent any of the people in this article.

Men Do This; If A Lady Always Ask Things From You