By EaglesEyeGh (self media writer) | 1 year ago 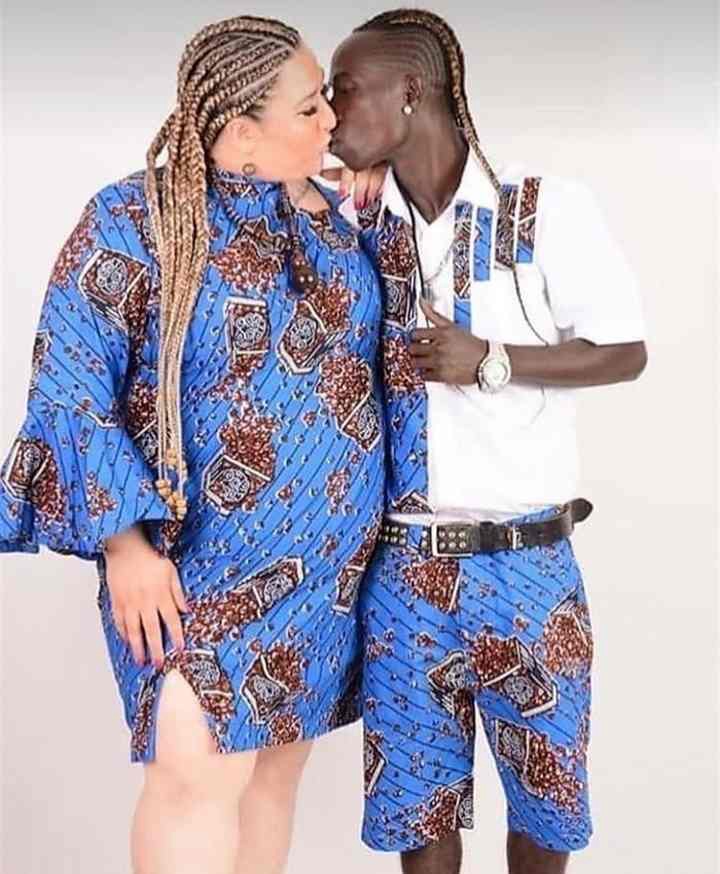 Justice Amoah popularly called Patapaa is not an unknown name in Ghana and some other countries. He made a name for himself after his hit song (One corner) went viral. The song was not the only viral thing but the dance moves as well. Both young and old people in Ghana and beyond danced and it lasted for quite a while. Patapaa became so famous that he was invited for programs in and outside Ghana and even on TV/radio stations. Also, some popular musicians including Article Wan featured him as well because of the talent he displayed.

A few months ago, Patapaa married a woman from Germany. His marriage soon became the talk on the state. The topic of his marriage also trended on social media especially Twitter. Some Ghanaians were genuinely happy for his union and wish the couple well. Others however couldn’t believe what was happening and didn’t have very nice things to say about Patapaa and his wife. Pictures of the ceremony circulated on social media showcasing the beautiful couple in their traditional Ghanaian attires and also some plain white attire for the white wedding. 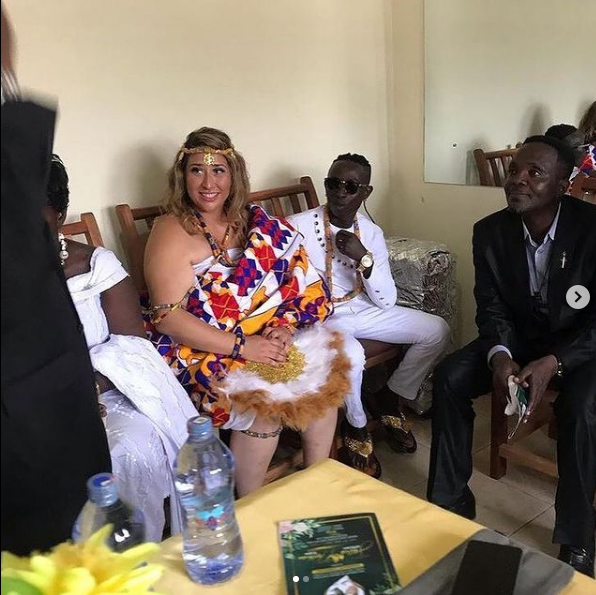 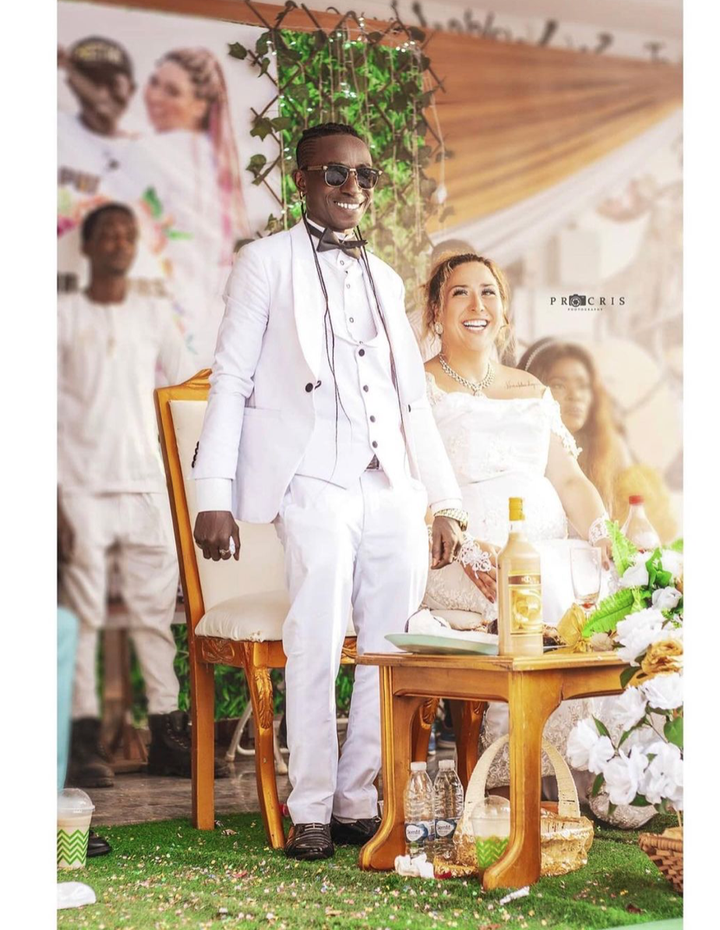 According to Patapaa’s wife (Liha Miller), they met at one of his shows in Belgium where he came to perform. She further stated that she fell in love with the song “one corner” and how Patapaa performed on stage. After the performance, she approached Patapaa backstage for a picture of which he accepted. Things just fell into place from there. She further stated that she loved the song so much that she danced to it on their wedding day.

A few months ago, after Patapaa’s wife posted a short video, she was spotted wearing what looked like maternity attire. Also, another picture of her and Patapaa circulated; here she wore traditional attire and looked like she was pregnant Many of her fans reacted to the video congratulating her on the baby that will soon be added to the family. So many pictures have been circulating on the internet and many people have concluded that she is indeed pregnant.

Here is a photo of Liha's baby bump; 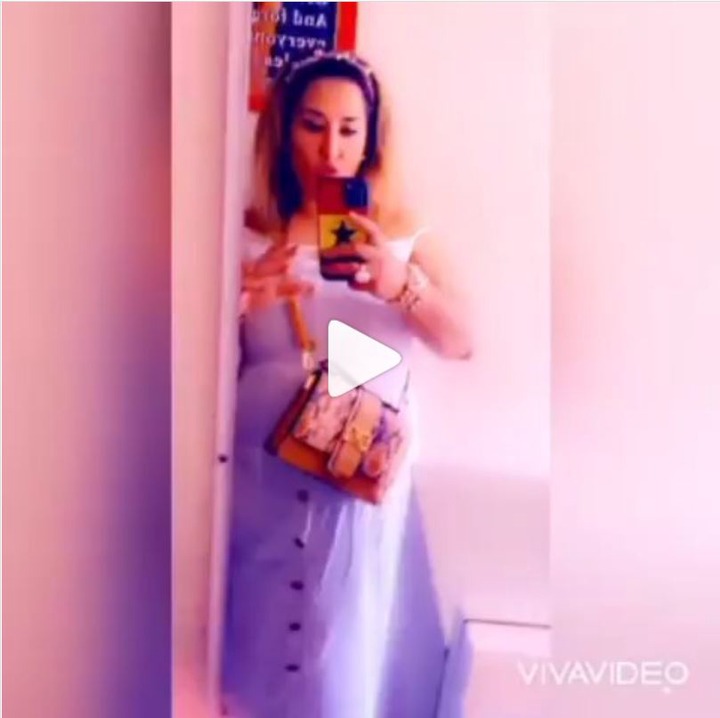 Content created and supplied by: EaglesEyeGh (via Opera News )

You can not arrest the Dollar - Mahama reacts.

Stop This Propaganda; Akufo Addo Has Done Some Reshuffling In His Administration- Kwesi Pratt Reacts

Video: Take A Look At What A Lady Who Survived A Fatal Accident With Injuries Was Caught Doing