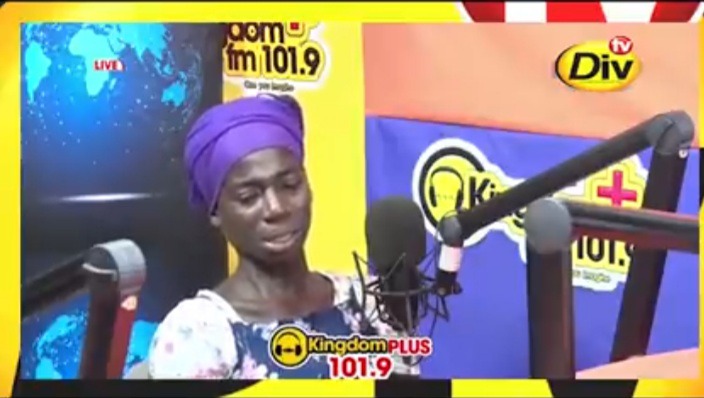 Amilebene is a 35 years old who has shared her story about how she has been taking care of her boyfriend but he rather maltreated her. The woman said she has given birth to one girl, In 2007, she was selling cigarettes and provisions at Tema Harbour where she was staying with her Auntie. At that place, some smokers and robbers sometimes stole things like refrigerators, televisions etc from the harbour and keeps them at her shop.

She met a man from Madina who told her that he is not having a proper place to sleep. They became close friends and she gave him the shop key to sleep in the shop. The man asked her to accompany him to visit his family. When they came back he organized a party for Amilebene which made her happy. They slept that night and since that day they started dating. Unfortunately, there was an ongoing demolishing at where the woman's shop was, which made them move to Zenu in Ashaiman.

Amilebene said anytime she wakes up in the night, she will find her boyfriend without clothes sleeping beside her daughter. She advised him to put a stop to that act but later they again moved to Peace Land at Ashaiman. She did not have things easy at all at that place, the boyfriend started maltreating her, he beats her now and then. The man was not having better work doing, she has been taking care of him ever since she met him. One night they had a fight and the boyfriend locked their door leaving her outside. While she was sitting outside, she got an idea to check on her daughter. 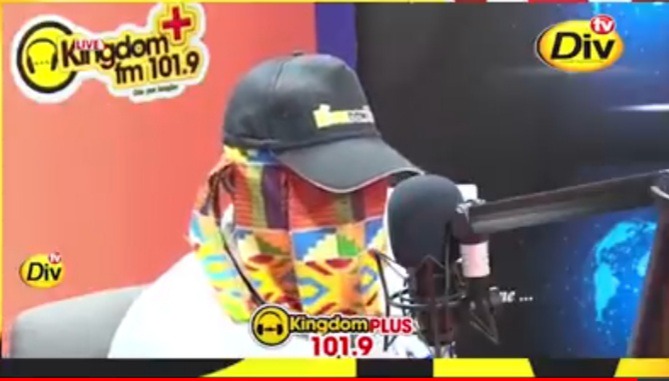 When she went to stand at the window, she saw her boyfriend putting his cucumber into her four years old daughter's mouths, she started shivering and knocked on the door. The boyfriend opened the door and she went straight to pick her daughter up, she found semen on the child's mouth and she immediately washed it off. The next morning, Amilebene asked her daughter about what her stepfather has been doing to her. The little girl told her that the stepfather always sleeps with her but has given her a warning not to tell her.

She sent the boyfriend to their church room in the evening and asked him about what she saw. The man knelt crying and pleading with Amilebene to forgive him. She too forgive him but he continued sleeping with the child. Amilebene took her daughter to a radio station but the child denied that it was not true. The daughter who is now 17 years old, has admitted that the stepfather was sleeping with her anytime her mother was not in the house but the man warned her never to tell anyone. If she informed anyone he will kill the two of them.