Men are Wicked: He Just left me for Tribal Reason.

By Exogene (self meida writer) | 1 months

As a young upcoming lady, I had a lot of love proposals but I decided not to give in to love.

After completing senior high school, I met this handsome guy who proposed love to me. He did and gave all best he could for me to accept him but I denied him a place in my heart.

A year after entering university, on one hot Saturday afternoon, I went to our hostel cafeteria to get myself a drink and there I met this same guy. We both talked for a while and exchanged contacts.

Two days later, I had a call from him, asking me out. I didn't want to agree but reluctantly did because my roomie felt I wasn't been fair to him.

At 15:00 hours, he met me at the forecourt of my hostel, he ordered Uber and went to one of the finest places on campus. There I realised he was offering petroleum engineering and was a senior course mate to my roomie.

We both had a great time out and he returned me to my room and left for his hostel. He called early in the morning to check up on me and from there our long chitchatting began.

He was very sweet and caring than I have known him to be and I started falling into his love web.

On my 22nd birthday, he came to my room and prepared my favourite meal and we had a lot of fun. We decided to step out and catch some fresh air and on the lover's bench, I could see love all over his eyes and lips.

I was so secretly impatient to hear he profess his love to me again. Two minutes of silence was broken by the very words my ears wanted to hear. He said exact words, "Vanessa I love you" and would you give me the chance to prove it to you?

Within me I was over-excited but didn't give him any big impression, only said: "I hear".

We became more attached, shared love as best as we could and on campus and among our colleagues we were inseparable.

I was excited, not only because he gotten employed but becoming his woman and wife to hold each night in his arms.

On campus, our love wasn't all full of roses but we sailed through and same after school. 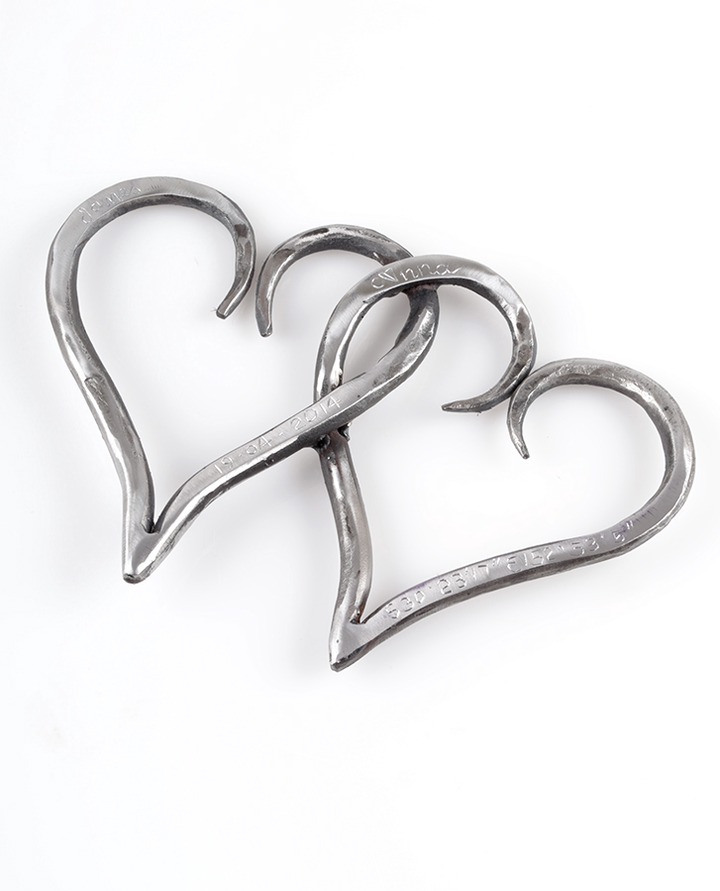 After three months of working he called me one evening and said the most heartbreaking words, any woman hates to hear and couldn't believe what I heard.

He called and said: " Vanessa, am very sorry, we can't get married as we planned". I was electrocuted by his words but mustered the courage and asked "why"? 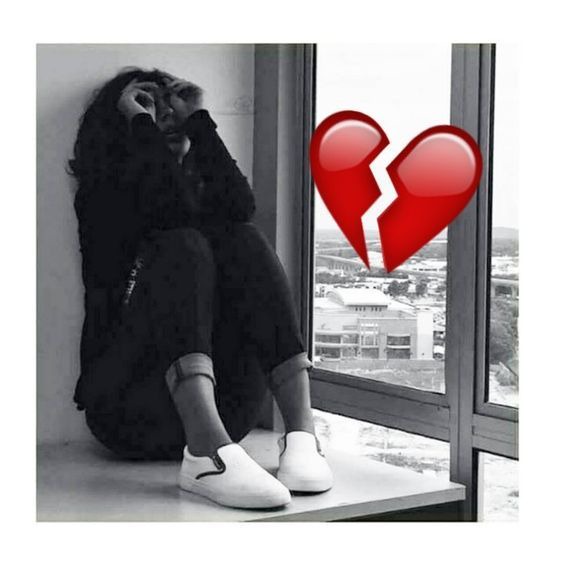 Could you believe what the very man I have known all this while and given my heart, soul and body to, said: " We can't get married because my mother said she doesn't want any of her children marrying a Fante".

I am so devastated and broken to the soul that I don't know what to do now.

Please leave your comments below and let us help our dear Vanessa out of her situation.

Follow as well for more interesting stories and news.