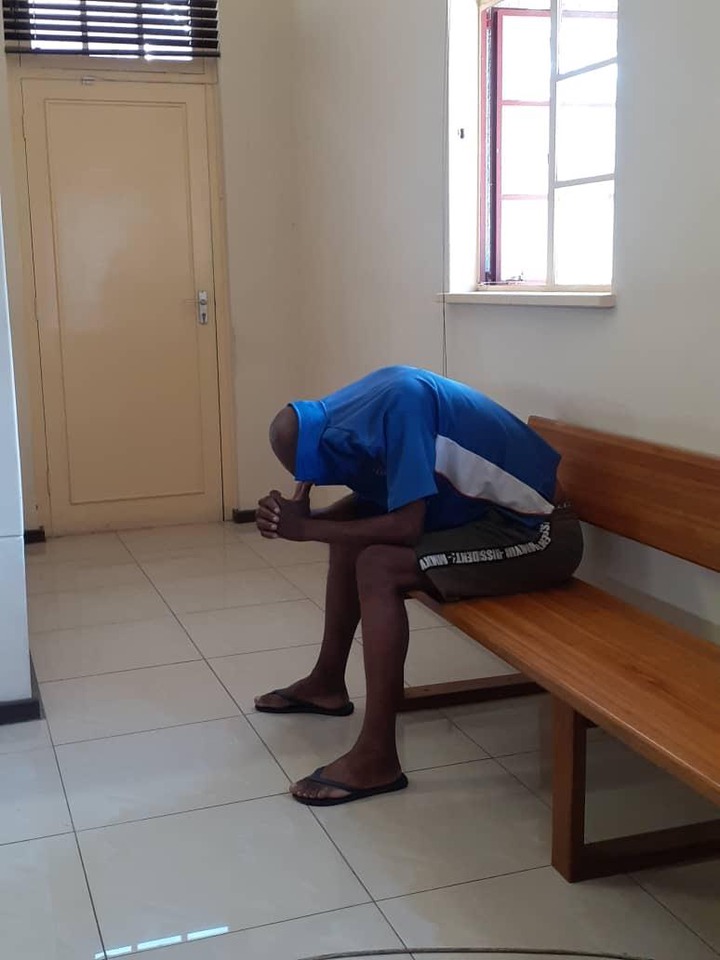 Comfort Baah, the wife of Richard Baah is in trouble for spending the husband's money which was meant to be kept safe for him. The Baah's have been married for five years now, and are blessed with four children which two are twins. The marriage between the Baah's has been a successful one until this morning when the husband requested something which belonged to him. The husband Richard has been facing troubles upon troubles with work and other things, which made money been scarce on him. Despite money been scarce on Richard Baah, he makes sure to settle everything that will keep his home running and safe. The wife who is responsible for running the house gets all the money she needs to cook, pay bills, and pay the children school fees and other related cost.

Richard in December 2020, gave the wife GH¢2,340 to save for him because of some problems he was facing and was afraid he might use the money if the money was within his account. He was also afraid his bank will make a monthly deduction from the money if he made it lie in his account, because his account was a current account. Richard never touch the money and gave the full amount of money to the wife for her to save for her, and whenever he needed it, she will just give it back to him. He did that, so he won't utilize the money no matter what happens. He was prepared to save that money with everything he had, so in times of need, he will rely on that money for his survival.

Richard gave the money to Comfort on the 4 of December 2020, so he can be free and rely on it in his suffering days. Comfort on the 24 of December 2020, asked Richard for money for her family. The mother was in hospital and she needed money to sought the medical bills and additional ones for the mother to use to celebrate the new ending. Comfort asked for 230 when Richard asked how much she needed for the mother. Richard requested her to take the 230 from the initial GH¢2,340 he gave her on the 4th December. Comfort deducted the 230 she needed for her mother from the money Richard gave her, and she was left with GH¢2,110 out of the GH¢2,340. Three weeks after Comfort had requested for the 230 for her mother, which Richard made her deduct from the money he gave her, she asked for another money.

On the 19 of January 2021, Comfort requested 120 to solve an immediate problem and Richard refused to give her the money. Comfort did not take the refusal of Richard for it and did what she thought to be right for her. They have since been living in peace and Comfort never asked anything from Richard, after he denied her the 120 she asked for. Richard this morning, requested the money he gave her on the 4 of December, hoping she was going to bring him the full amount. Comfort instead of brain bringing the remaining GH¢2,110 from the total GH¢2,340 because of the 230 Richard instructed her to take from the money when she needed money for her mother, did not bring the 2,110 money, but only brought him GH¢1,215.

Because Richard refused her the 120 she requested on the 19 of January, she took every money she needed from the money whenever she was in need. Never did she request money from Richard after he refused to give her the 120, and rather took all the money from the remaining GH¢2,110 without informing him, whether he was going to agree or not. Things did not go well for Richard in the morning, who needed the money for his urgent needs, and the heated argument between the couple went unsettled. Comfort has since denied owning the husband money, and doing anything bad. Richard has threatened to arrest his wife tomorrow morning if she doesn't provide the money for him. Richard has since this morning, refused to let the matter go, that until Comfort brings him the full amount of GH¢2,110 he is prepared to make the case a criminal one and seek legal actions against the wife for thievery. 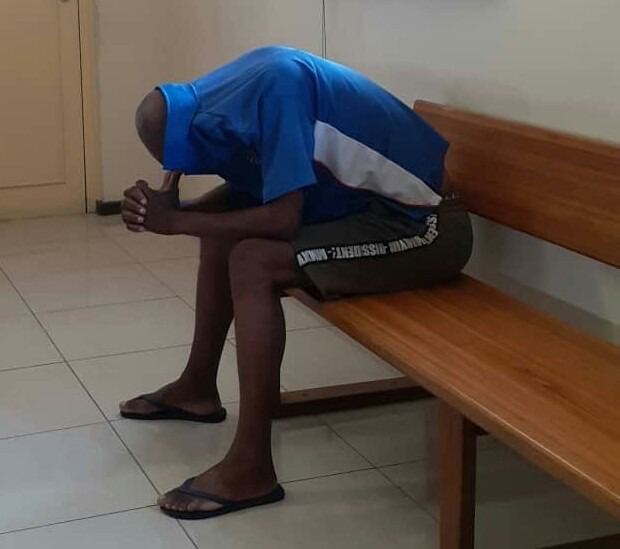 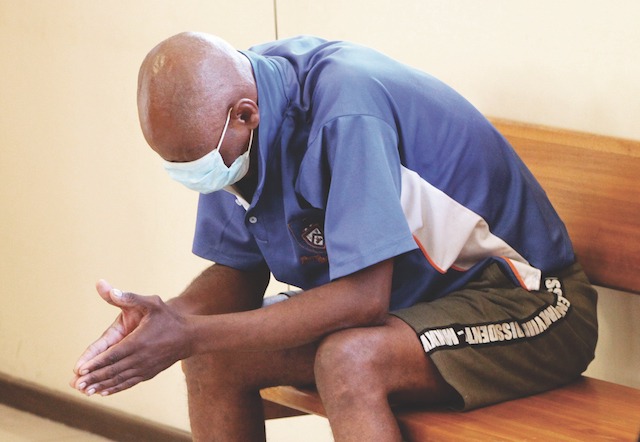