A man in an interview narrates reasons why his family members didn't give him the chance the marry his girlfriend. In the man's narration, he was in a relationship with her girlfriend called Nancy and was living happily after they gave birth. They were even making preparations to get married.

One day, his family members and Nancy's grandmother came to their house to inform them they have found out that both of them are from the same family so they can't allow them to get married. Nancy's grandmother then told him to sell the cocoa beans he had dry and give the money to Nancy before she will leave his house.

The man said he listened to the family members and sold the cocoa beans and got GH1,300 out of it. He gave GH1,200 to Nancy and she left with their child. He continued that his family members again brought him another woman for him to get married to. A few months later, Nancy called to tell him that their child is sick, she again told him that the child is 1 year old but can't walk. 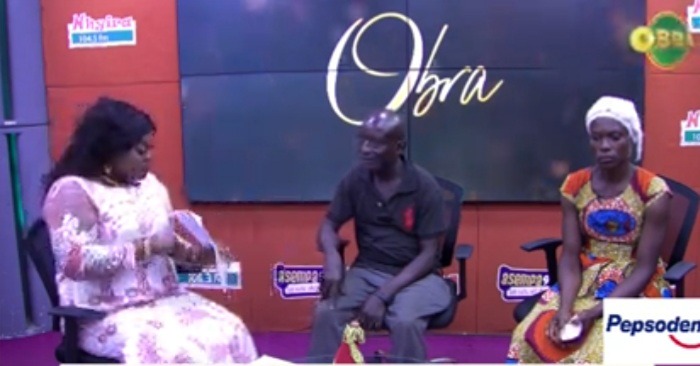 He sent her money to send him to the hospital but he didn't hear anything from her again. Just recently, she tried calling him but it was his wife who picked up the call and the two of them exchanged words on the phone. The man said he is facing financial difficulties but Nancy is requesting money to send their child to school.

According to Nancy, she has used all the money she has on hospital bills but their son still needs medical treatment and also started going to school but her baby daddy doesn't want to support her in paying the hospital bills and the child's fees. She tried to contact him for money but it was his wife who picked up the call and insulted her but she didn't say any offensive words to her.

Evil spirits are afraid: plant these herbs in your house and get 100% protection against bad spirits