By AmuasiNews89 (self media writer) | 2 months ago

A young Ghanaian lady probably between the ages of 20 and 30 years old has been recorded on camera having a serious argument with her mother on a radio station. The issue is that the mother has used her sweats to put her through nursing school and after securing a job she has grown wings to disrespect her mother and family. The mother said that she knows for sure that her daughter has no future with the young man she illegally got married to.

However, the young lady neglected her mother and family's advice, rented an apartment without telling her, and reside there with her boyfriend. The issue became intense that the lady insulted his mother on phone and physically. The radio presenter said that he has some of the recordings of how the young lady insulted her mother and it is very bad.

The mother said that before the marriage ceremony, she went to see the pastor who wanted to bless their daughter's marriage to desist from blessing the marriage because the family didn't approve of it. However, her daughter called her the next day and insulted her. Meaning, the pastor called the young lady and told her that her mother came to her with such an issue. 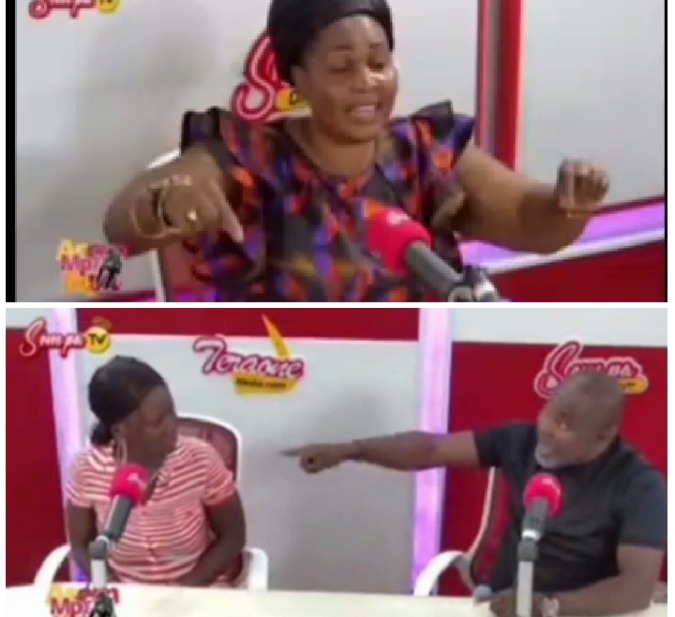 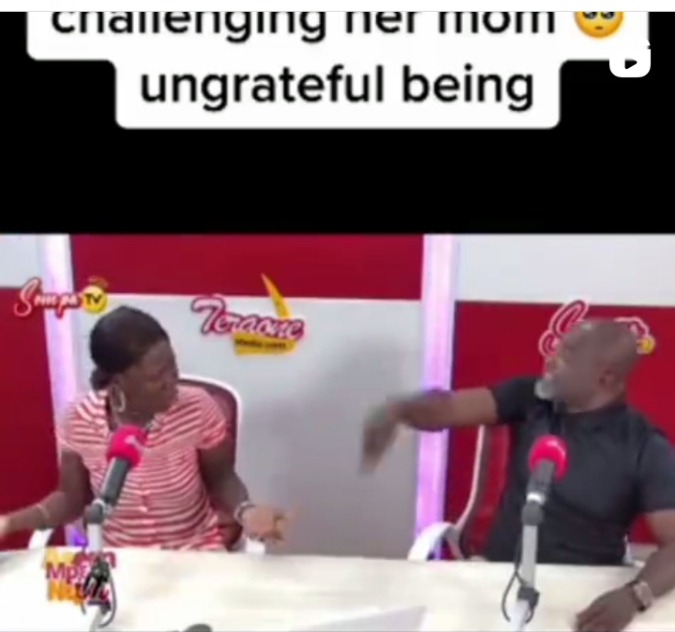 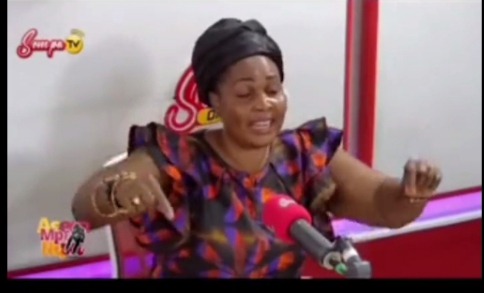 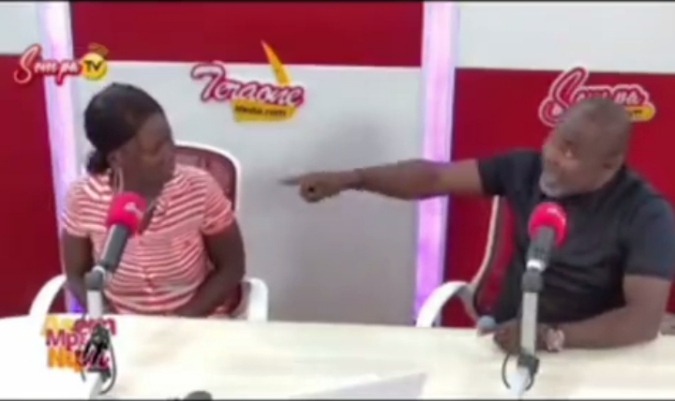