Meet The 21 Years Old Boy Who Is Born A Human, But Has The Features Of A Chimpanzee (Photos)

There are most humans that are created, but the way and their behaviour does not match the way other humans behave. Today we are going to be talking about a video of a boy that has surfaced all over the internet. 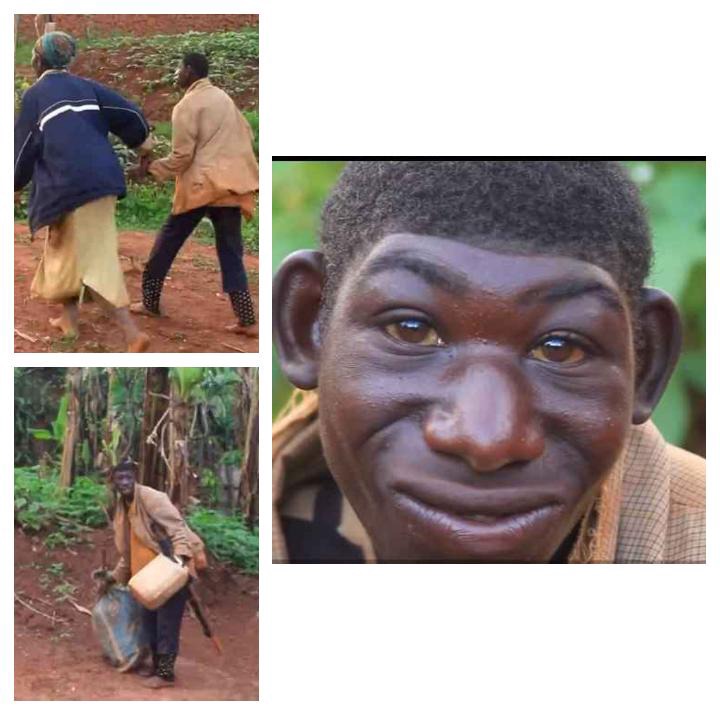 This video was talking about a Rwandan boy named Zanzimana Ellie who was born a human but does not behave like a human, instead he behaves like an animal and has the face of a Chimpanzee. 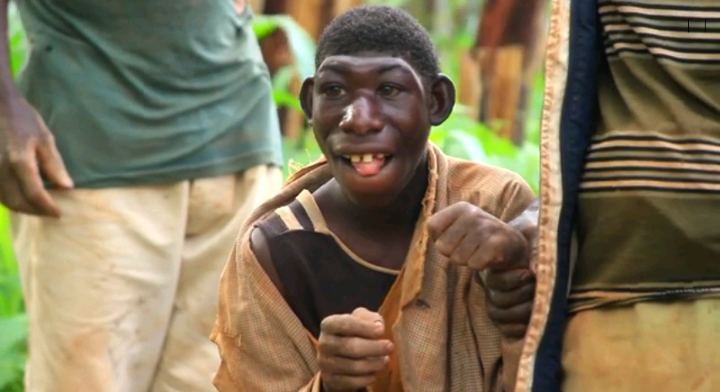 However, he is 21 years old, he was born in 1999 and he resides in the rural areas of Rwanda. Ever since he was born, this boy finds it very difficult to communicate with people in his neighborhood because of his speaking disorder. This boy's life has been a miracle on this earth due to the interview of the mother. 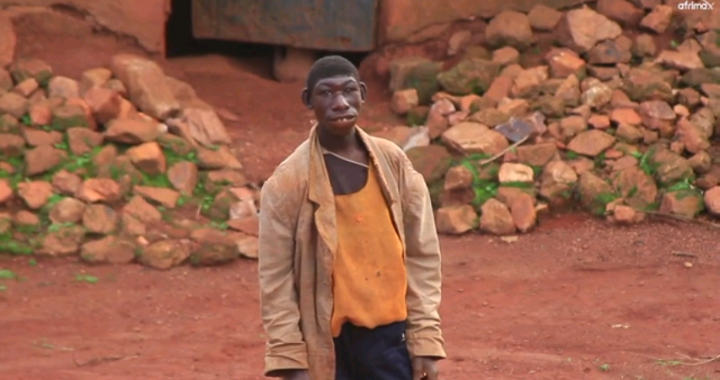 In the Interview, she stated that she gave birth to six children and five died, so he was the only survival. In the Interview she also narrated how she and her husband prayed hard to God for the gift of a child. And when she was pregnant the sixth time, she asked God to bless her with the child even if he or she would be abnormal and nine months later she gave birth to Ellie Zanzimana, who appeared to be having unkwown qualities.

However, when Ellie was born, he was so tiny and he had small head, and this made the doctor tell the mom that she will have issues bringing up the child. But that was not a problem for the parents because they just wanted a child who would live. What the doctor said turned out to be some how true, because Ellie is someone who doesn't behave like a normal human being. He eats grass, and he is always going to the jungle. He finds it difficult to communicate. 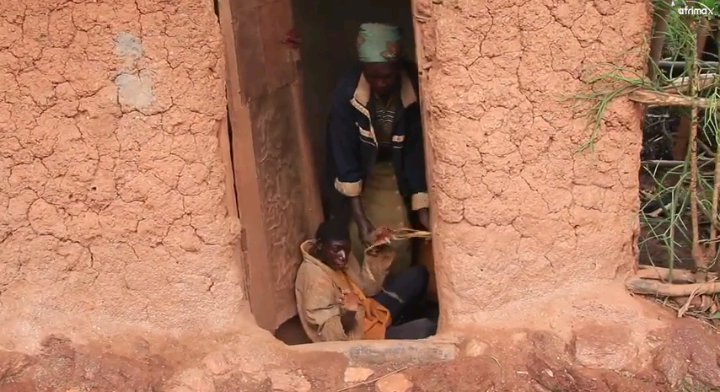 The mother even said in the Interview that she feeds him grass and will always bring him out of the jungle when it is getting dark. 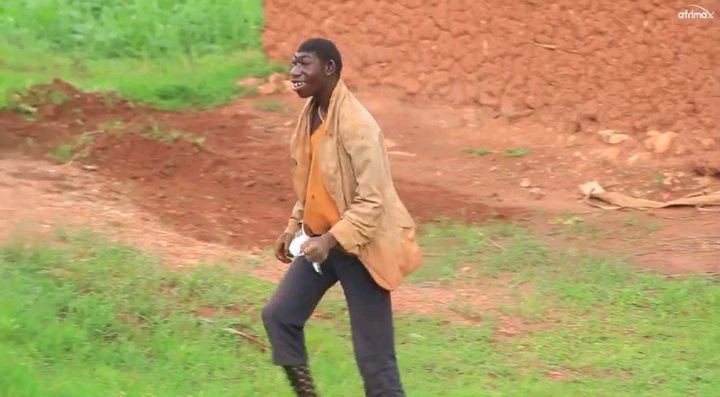 Ellie has never behaved like a normal human being, so the best thing that can happen to him is if a good samaritan can come and pick him out of where he is and take him to a place where he can see more of humans instead of bushes, so he can behave like a normal human and cope.

So let's all pray for him and his mom, so his mom and dad can be so proud of him.

Content created and supplied by: Moscownews (via Opera News )

Chimpanzee Rwanda Rwandan Zanzimana Ellie
Opera News is a free to use platform and the views and opinions expressed herein are solely those of the author and do not represent, reflect or express the views of Opera News. Any/all written content and images displayed are provided by the blogger/author, appear herein as submitted by the blogger/author and are unedited by Opera News. Opera News does not consent to nor does it condone the posting of any content that violates the rights (including the copyrights) of any third party, nor content that may malign, inter alia, any religion, ethnic group, organization, gender, company, or individual. Opera News furthermore does not condone the use of our platform for the purposes encouraging/endorsing hate speech, violation of human rights and/or utterances of a defamatory nature. If the content contained herein violates any of your rights, including those of copyright, and/or violates any the above mentioned factors, you are requested to immediately notify us using via the following email address operanews-external(at)opera.com and/or report the article using the available reporting functionality built into our Platform 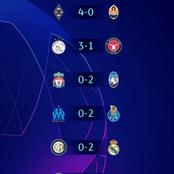 Fulani: A brief walk into the origin and lifestyle of these beautiful people 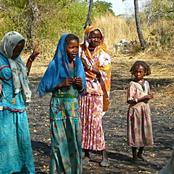 Ghanaians Reacted When Mahama And Wife Were Spotted Kissing In A Picture. 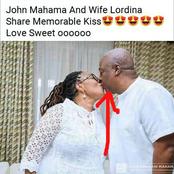 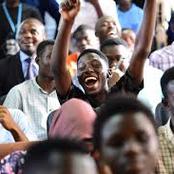 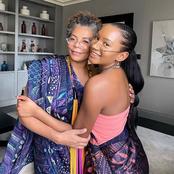 There is going to be a change - Archbishop Duncan Williams. 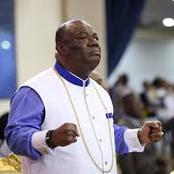 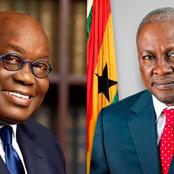 NDC is winning the elections in the spiritual realm – Prophet 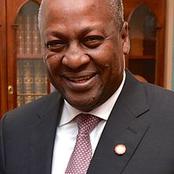 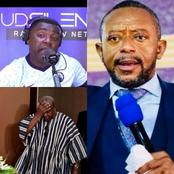 Top 5 Powerful Ghanaians Who Are members of Freemason 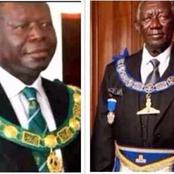