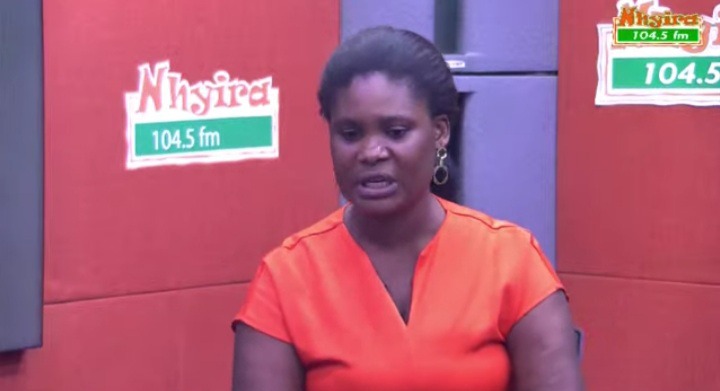 A married woman known as Francisca narrated why her mother-in-law sacked her from their house after her husband traveled to work. According to the woman, she resided with her husband at Obuasi for many years, but the man lost his job and began to face financial crises which made them traveled back to his hometown to stay in his family house.

The two of them worked together to start up their lives but instead of her husband focusing on how to get a proper upbringing for their kids, he began cheating on her. She even took some of his sidechick's contact numbers and warned them to stay away from her partner still he proceed with the womanizing.

Francisca reveals she became fed up with the husbands attitude so she cursed to get stuck with any woman he tries to sleep with. The man became terrified and inform his family about it. "We were sent to a fetish priest shrine to revoke the curse but they told me undress myself in front of my in-laws for purification" Francisca says. 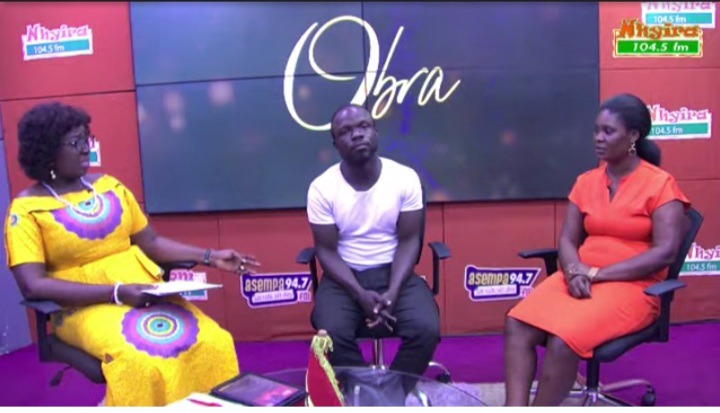 The woman claims she cried throughout the purification but she didn't agree with the fetish priest's demand to undress herself. Her in laws got upset with her and she was asked to invite her family members to solve this problem but none of her family members accepted the invitation.

After her husband travelled to work, her mother-in-law sacked her from their because she didn't obey the fetish priest request. Francisca said she loves her husband and wants her back so she wants her in laws to stop interfering with the marriage problems.

According to the man, his wife used to curse him anytime she meet another woman at his workplace. She even poured a urine on him and also invokes a deity on him to die if he try to cheat on him. The man said it's not true that his mother sacked Francisca but she packed her luggage and went back to her hometown.