By Kemicalz (self meida writer) | 1 months 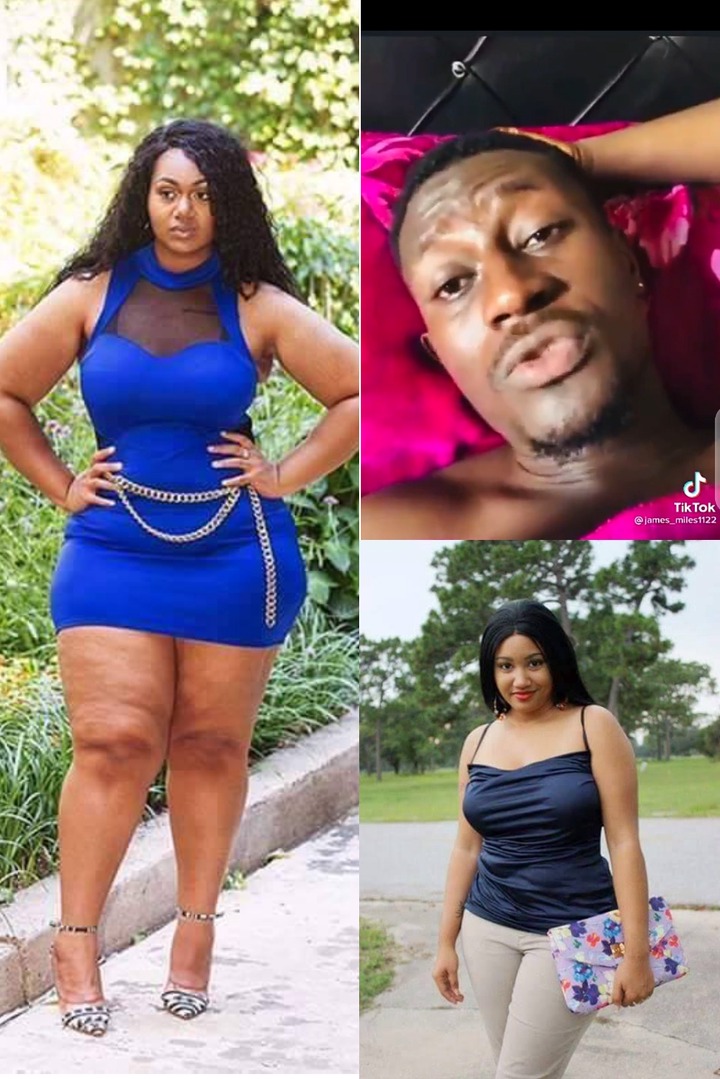 A young whose identity is only revealed as Owura and believed to be in his thirties has shared a video of himself recounting his experience in dating a sugar mummy.

According to him , his friends had told him how sweet and lovely it is dating a sugar mummy and so he had the appetite of dating one of which his friend hook him up .

After several interactions with him on the phone, the woman eventually asked him to meet her for the first time at a pub.

Whiles at the pub, the woman ordered for a club beer for herself and insisted a Coke for him because he believed he was too young even though he had requested for beer too.

Owura continued by saying that, one day his woman invited him to come over to the house and he honored the invitation according to the rules of the game.

On his arrival, he was instructed to take his bath even though he had taken his bath before coming.

After he had finished taking his bath, the woman called him and inspected if his hair and armpits were properly cleaned. She insisted they were not as clean as she wants and ordered him to wash once again. 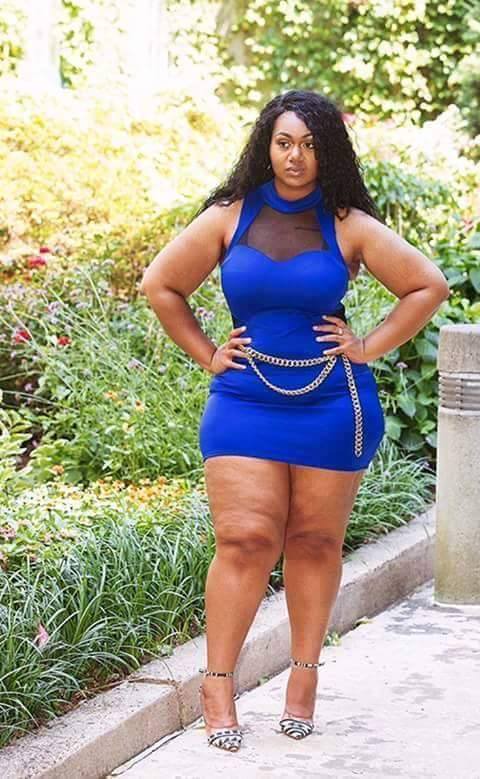 Meanwhile, after taking his second bath and had undressed , he was instructed him again to shave all his pubic parts before he was allowed to attend to her.

In fact, " I had even regretted of putting myself into such sugar mummy relationship," he said.