"I Paid Rent, Started a Business For my Boyfriend With All my Money, He Still Chased Me Away" - Maggie

By Mainooco (self media writer) | 5 months ago

Before Maggie left for Saudi Arabia, she was in love with a man who she believed they would have a future together. While in Saudi, she paid for his rent on a monthly basis, gave him at least 20,000 for his pocket money, and set him up with a car-wash business worth about 150,000. On her return from Saudi, the man allegedly beat her and sent her away from the house she had paid for about 2 years.

Since she spent all of her savings to make her boyfriend happy, Maggie has returned home from Saudi Arabia with nothing, and she's now selling coffee on the roadside to survive. Maggie met her lover a week before she traveled to Saudi Arabia, and the two continued to speak on the phone and chat on social media. 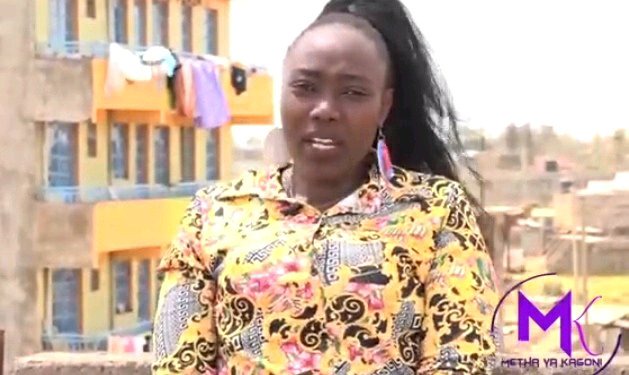 With the expectation that he would marry her, she rented a house for him and purchased all of the household items, including furniture, appliances, and linens. Because her lover was unemployed, Maggie was forced to give him more than 20,000 each month. Maggie knew she had found the love of her life when their communication was excellent.

She started a business worth $150,000 for her boyfriend when she was about to come back home to leave with him and probably get married to him, and she was certain that they would have a source of income when she returned, so she spent all her money setting up a business for him. 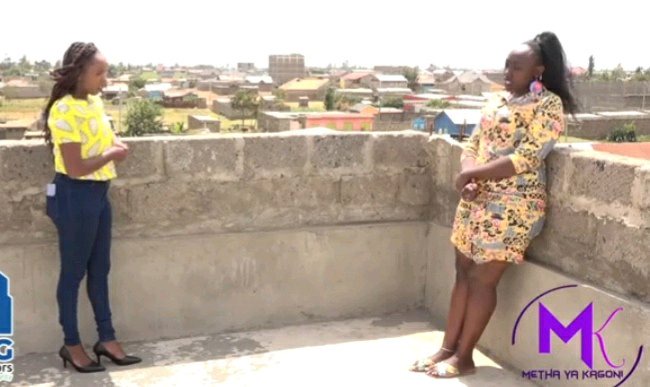 This is what happened when Maggie returned home. She married her boyfriend, but he abused her mercilessly, so she stayed with him in the hopes that he would change.

The day she decided to leave him, she caught her husband having an affair with another woman in their marital house, right in their bedroom, and he viciously beat her in front of his mistress. Her rage was so strong that her husband assaulted her, and she was nearly blinded by the beating. 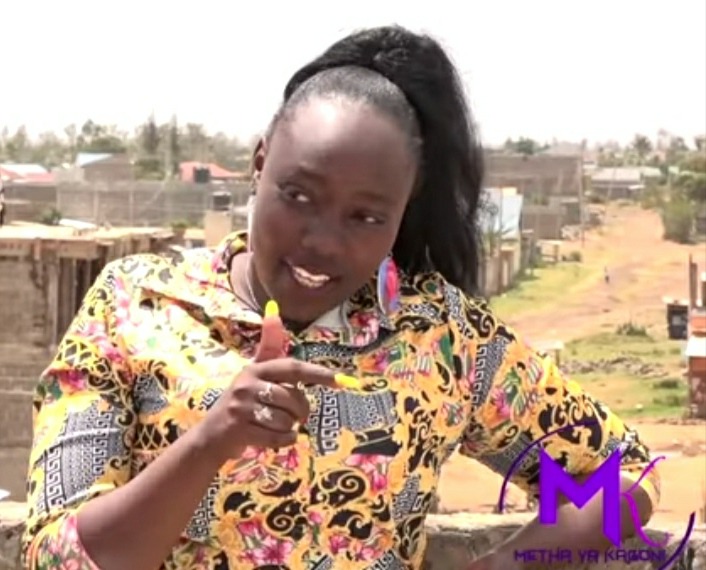 Although she had spent all of her money on the house, she nevertheless wanted to start over, despite her deep sadness and near-madness. With the help of doctors, she was able to recover and is now selling coffee on the street to generate money for herself. She says she's been given a second opportunity, and she intends to make the most of it.

Here Is 5 Reasons You Should Consume Cocoa Powder Regularly