5 Most Important Things Every Man Should Know About Women

By ghananewstoday (self media writer) | 8 days ago

If we had about 2.5 years, I’d happily share everything I’ve learned about women after years of dating, trying and failing at relationships, and eventually finding the girl of my dreams. But I only have about 20 minutes. So here are the 5 most important lessons that I’ve learned about women and dating after nearly a decade of experience. Keep in mind, these are general statements, not universal ones. So before you start exclaiming, “That’s not how I am/my girlfriend is/my girlfriends friends. I get it. We’re all different. But these 5 lessons are will help you improve your interactions with roughly 90% of the women out there. Let’s dive in.

Plain and simple. Men have more testosterone, women have more estrogen. These hormones make a HUGE difference in our respective neurochemistry and, as a result, our actions. So instead of fighting these differences, learn to accept them. Women will generally be more emotionally expressive and mature than men. Men generally have a stronger desire for “purpose” and significance and women tend to have a stronger desire for love and connection. Women tend to find greater significance and meaning in emotional and physical connection than men do and, as such, it’s important that you’re aware of what your partner really wants. Ultimately, she likely wants a deep connection with you. She wants you to express your emotions more regularly. And wants to be touched regularly. Realize that hormones play a big role in how the sexes think and behave differently and learn to accept these differences instead of fighting them. You’re life will be a helluva lot easier for it. 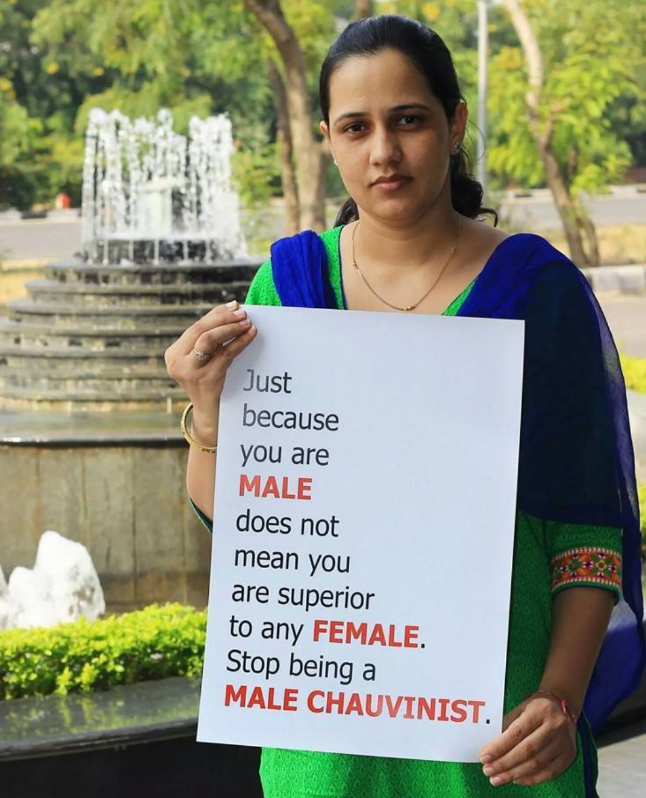 This isn’t necessarily something to know about women, but it’s important to know. There’s a reason that people say, “Behind every great man is a strong woman”. With a loyal partner by your side, your life becomes infinitely easier. You won’t have to worry about her going out with her friends and sleeping with some stud at the bar while you sit at home. She’ll help support your mission and encourage you to grow into your strongest self. She’ll stand by you through thick and thin, rich and poor, sickness and health. I can tell you from experiences, there’s almost nothing in the world that is more amazing than having deep levels of love, trust, and intimacy with a loyal woman. Conversely, nothing will ruin your life faster than the wrong woman. She will drain your bank account, your self-worth, your social status, and your very lifeblood faster than a freaking vampire. If you cannot trust a woman or she proves to be disloyal, move on and move on fast.

3. In a “Crisis” She Wants Your Support Not Logic

When the bad hits the fan (and doesn’t it always), women don’t want you to logically explain why she’s overreacting or why everything will be ok. She wants you to hold her close, make her feel loved, and show her that you are there for her and that you can handle whatever problem the two of you are facing. Support her, don’t “logic” her. 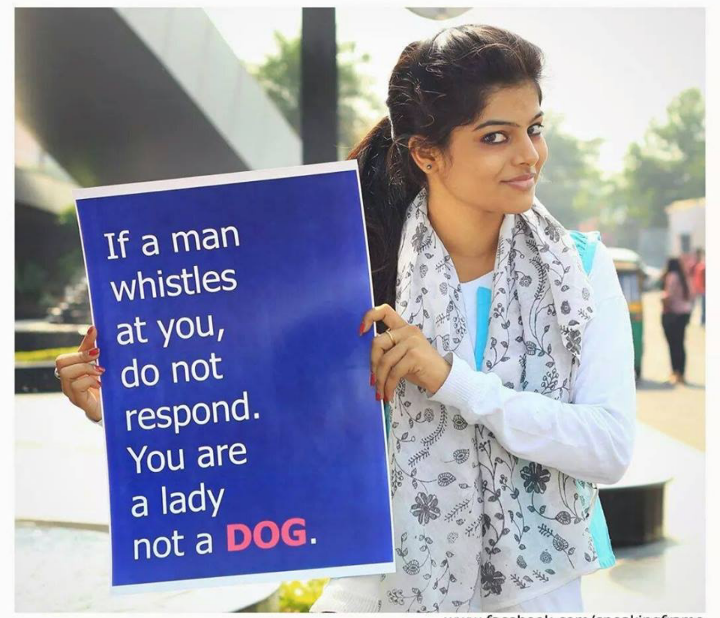 If you want to be the best sex of her life, then you need only remember one lesson, women crave psychological stimulation more than physical stimulation. When you make her feel wanted and lusted after, you’ll blow her mind. Pick her up, talk dirty in her ear, rip her clothes off, be passionate, and fully expressive. Get into the sex and make her feel like she’s the only woman on the planet that you desire. Sure, knowing the right sex positions and how to properly touch a woman are important. But being able to make her feel in the core of her being that you deeply desire her is the fastest way to give her mind blowing sex. Focus on psychological stimulation first and physical stimulation second. Tease her, talk dirty to her, dominate her. And I promise she’ll turn to putty in your arms.

Gender differences aside, I think THE biggest thing that men need to remember is that women are human beings just like you and me. They still go to the bathroom, get sick, have bad days, and order late night pizzas. Even the most beautiful woman alive is still just a person with hopes, dreams, and insecurities. So treat her like one. Don’t act like she’s some goddess among mortals. Don’t lose yourself in the beauty. Realize that she’s a person just like you are and that you shouldn’t act any differently towards her than you would another person. Those are just a few of the things that come to mind. 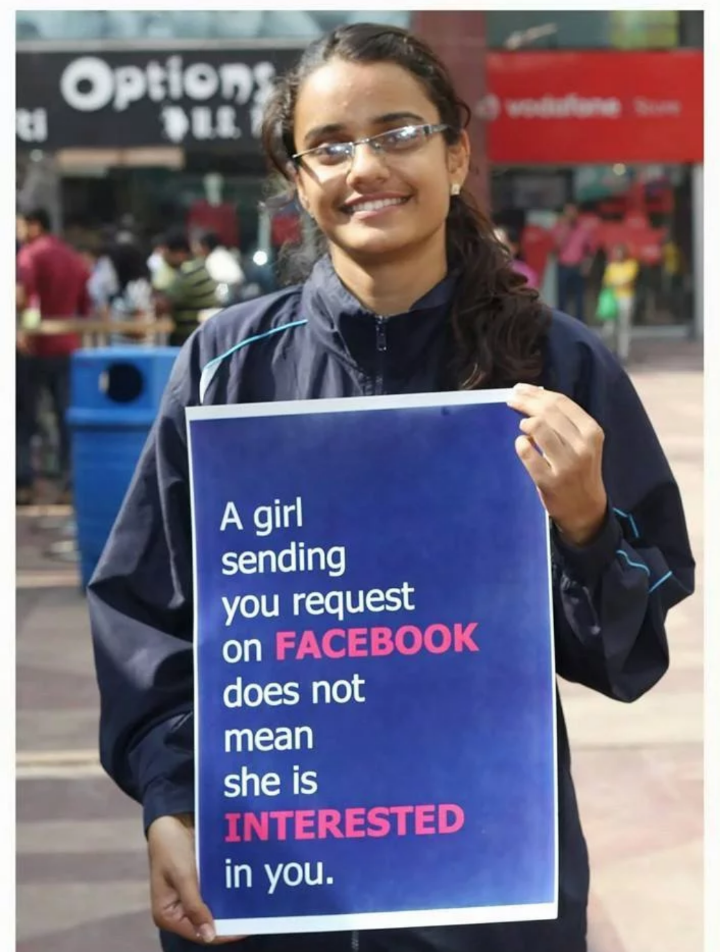 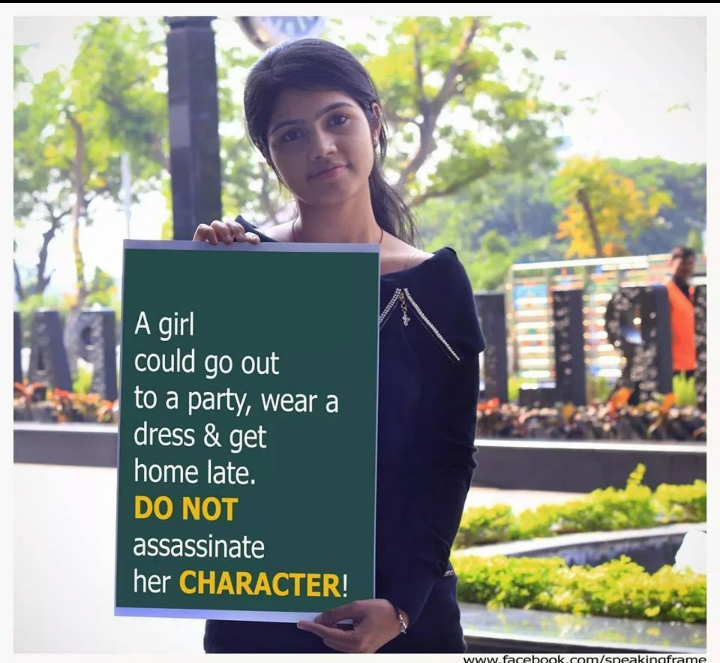