By Blackjuiceinfo (self meida writer) | 26 days 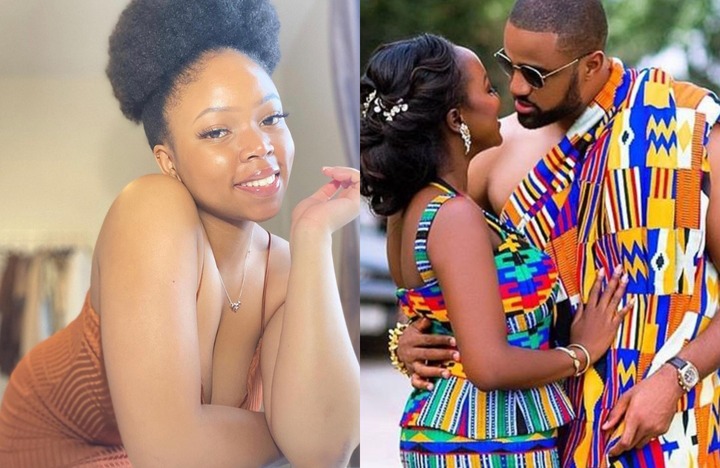 My story goes like this, I met this beautiful creature on my way home after I submitted some documents at the municipal office in my district. I passed a compliment to her and she was affirmative. We had a beautiful convo and I took the pain to escort her to her house. We exchanged contacts. I missed her call before getting home though it's barely 5mins drive from her place. I called back we talked more than 2 hours.

We got along like we've known ourselves for years.

Before then, I met a lady in a taxi early

2019. I tried getting along with her but she told me she was dating so I just let go of it. I later got acquainted with a mutual friend who was also contemplating accepting me because of my beliefs about religion (I am agnostic). Now the lady I met in the taxi called telling me she's broken up with her boyfriend and if I still stood by my words we could start from there. Since this second lady hadn't told me she doesn't like me, I still wanted to wait.

Thus I told this 1 st lady we couldn't date because I had eyes on someone else but if she didn't mind, we could be having fun of which she obliged. During our times of having fun, we made some videos and took pictures as well. I am one kind of guy who finds it difficult to delete stuff from my phone no matter how odd it is. I kept the pictures and the videos. Some were nudes though. Now to the main issue, this lady I met at the office also broke up with her boyfriend since the guy was always abusing her and I felt so bad whenever she told me. The guy could beat her anyhow. She visited me in January this year and while with me, the guy called her and she told him she was with me.

When she went, the guy beat her and cheated on her few days later so she made it a good grounds to quit the relationship. It wasn't an easy decision for her but she stood tall with it. We always communicated and she visited me last week Wednesday. She came unannounced. When she came, I was busy helping my mum with stuff, I gave her my phone to play games or watch movies online since our lights were off. Immediately after I was done, she told me she wanted to leave and no amount of words could make her wait a bit, I escorted her to pick a taxi. When she got home, I called to ask if she got home safely and she was cool.

Later in the evening, we were talking when she asked, "do you know you are a terrible liar?" I asked, "me?" She said, "yes you!" That was when I realized she had changed my wallpaper. The picture she used as the current wallpaper, she'd to scroll down before getting to it

meaning she saw those naked pictures. So I asked her if it's about the pictures she saw and she was silent. I told her I had compressed my images if not I would have shown her the dates I took those pictures and she was like "that's how come they all have the same date right?" I said yes, "so you checked all?" She responded in affirmative.

I told her it was old pictures but this girl has refused to make heads with me. I even told her I could give the lady in question's number to her so she confirms but she won't listen. Later, she told me she has the lady's number. I went to check and realized she had blocked some contacts on my call log. Now she's saying I am a liar and she can't date me but I swear it only escaped me. I love her genuinely.

everything. I've been disturbed since.

How can she use my past to judge me just like that? Should I keep on pushing or I've lost her? Please advise me on what to do. I love her. Thanks. 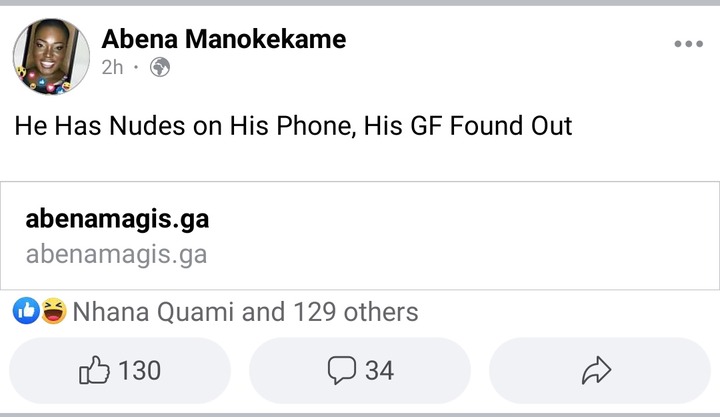