Sologamy is the act of marrying oneself and the growing relationship trend has seen more and more women in the U.K., Australia, Japan, Taiwan and the U.S., walk down the aisle by themselves to give themselves away to themselves. 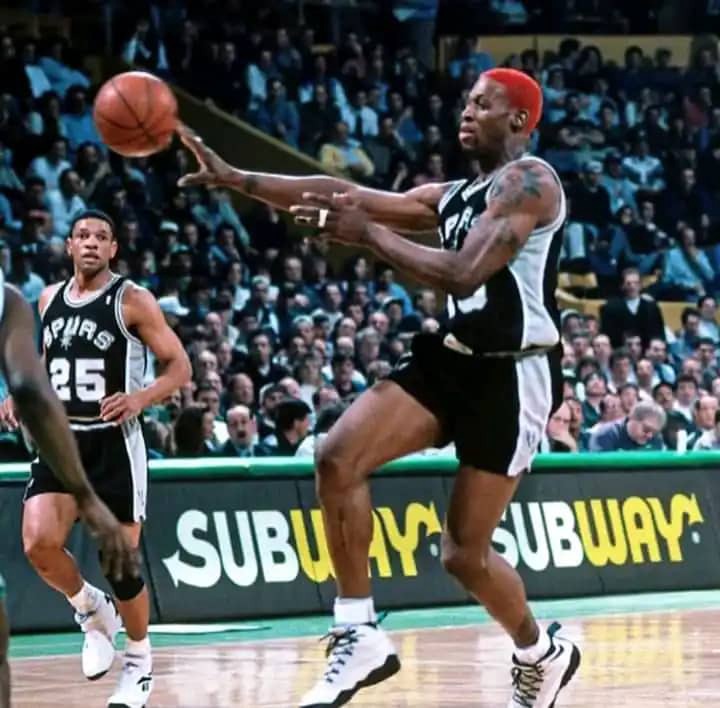 One of the men, apart from women, who had once practiced this type of marriage before is Dennis Rodman. 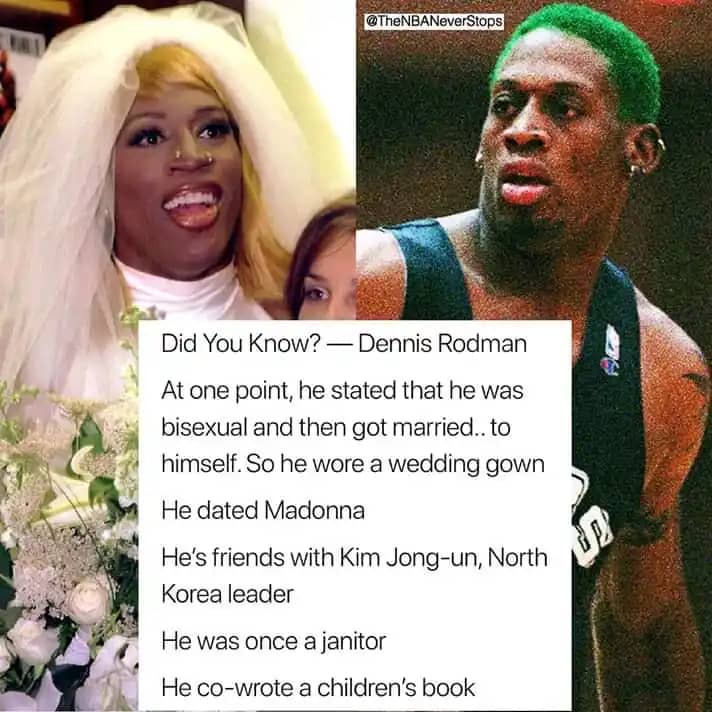 Rodman's public actions attracted the same amount of attention. Following his declaration of being fed up with dating and breaking up with women in 1996, the man went on to declare himself bisxual and marry himself. 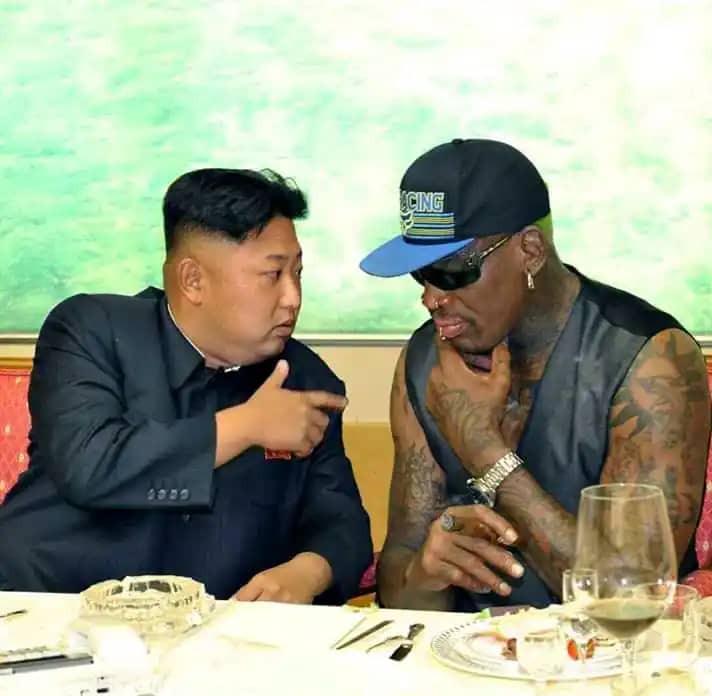 A professional basketball player, actor, and wrestler, Dennis Rodman was born on May 13, 1961 in Los Angeles, California. On the court, his skills were unmatched. He was also one of the funniest and most outrageous characters in the history of basketball. 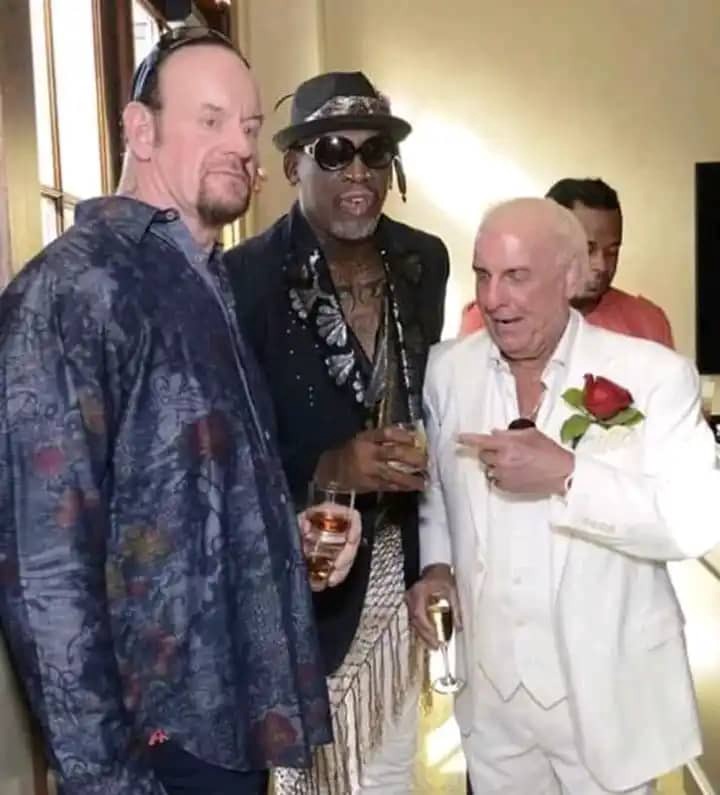 Rodman's reality show appearances, as well as his strange friendship with North Korean leader Kim Jong-un, have also garnered him some notice. During the Vietnam War, his father served in the Air Force. 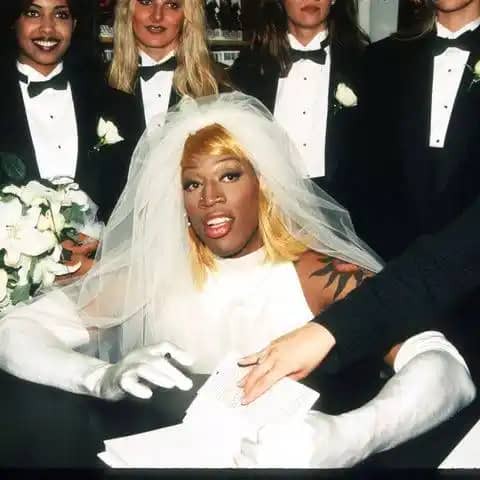 His father emigrated to the Philippines from the Philippines, where he raised a family. Following the separation of his father from his family, Rodman grew up in Oak Cliff, a Dallas neighborhood, with his mother, Debra and Kim. In order to make ends meet, his mother worked multiple jobs.

What's your view about self marriage and do you think it's a good development?