Monnier Blanche was a French socialite from a well-respected, bourgeoisie family in Poitiers of old noble origins. 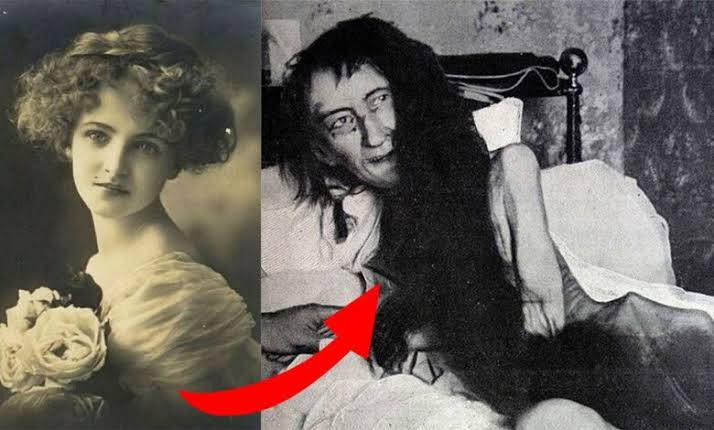 She was renowned for her physical beauty, and attracted many potential suitors for marriage. 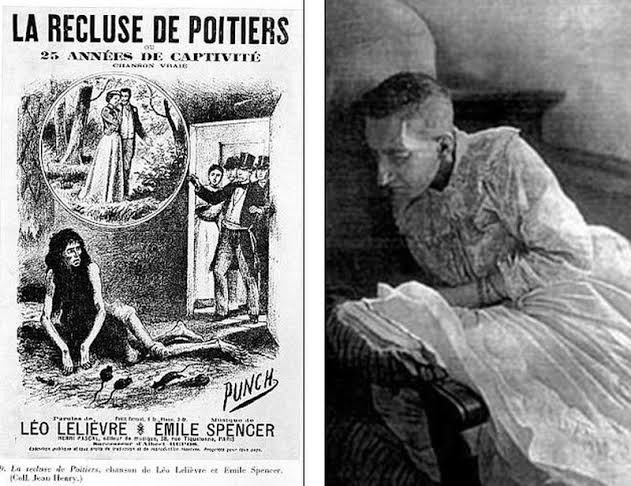 In 1874, at the age of 25, she wanted to marry an older lawyer who was not to her mother Louise's liking; she argued that her daughter could not marry a "penniless lawyer". 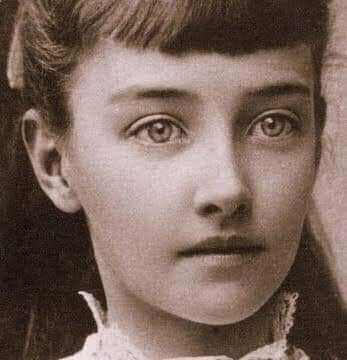 Her disapproving mother, angered by her daughter's defiance, locked her in a tiny, dark room in the attic of their home, where she kept her secluded for 25 years. She didn't feed her regularly, she would go to her ask if she had changed her mind but Monnier would always answered that she had chosen love and would rather die instead. 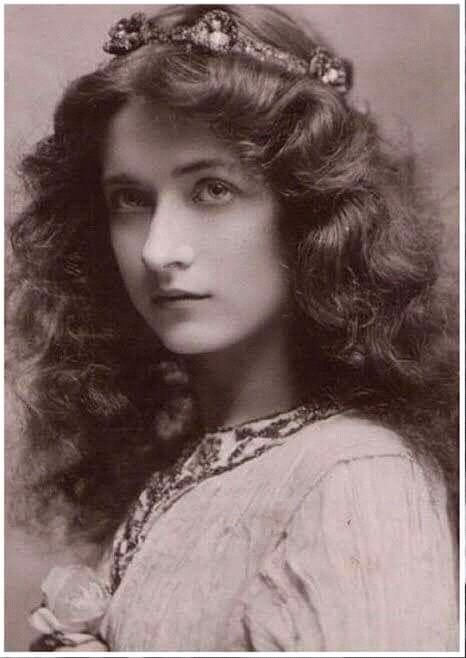 On May 23, 1901, the Paris Attorney General received an anonymous letter that revealed the secret incarceration. Blanche was found in appalling conditions and rescued by police. 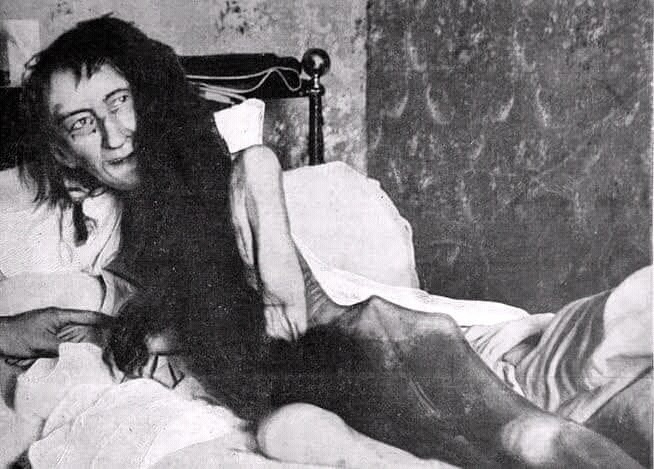 After she was rescued, her mother became very sick and expressed her regret everyday, she had thrown away the precious life time of her innocent daughter who only wished for love.

During the course of her mother's sickness, many things unfolded as she confessed how she had locked her away and did not feed her regularly.

Her brother who was also part of the conspiracy was arraigned in court and was jailed, but he was later granted bail based on request of the victim lady.

But Monnier was never herself again, she had been damaged psychologically, she was not acting normal afterwards, she would scream sometimes for no reason, she would cry as if she had seen a ghost for absolutely no reason. She was taken to a psychiatric hospital where she sadly died.