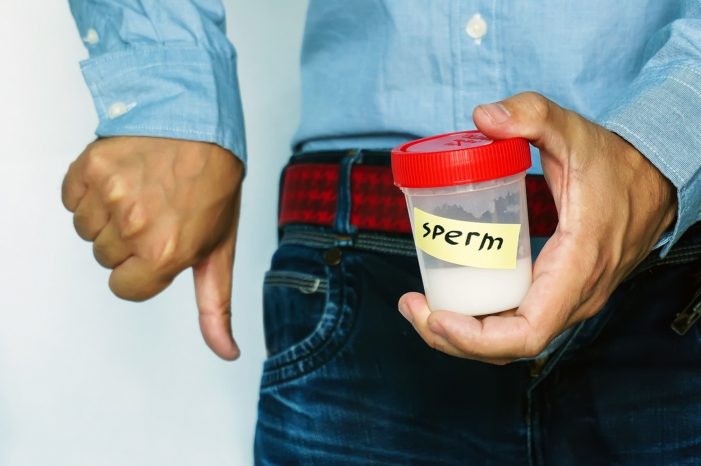 Truly, there's no doubt that certain social practices tend to pose harm on the male reproductive system. Being stricken by low-sperm-count is a heavy blow some men have had to suffer; either by a natural disorder or through certain lifestyle practices.

Originally, boxer shorts were used solely by boxers in the past; since it made it convenient for the boxers when they wanted to make movements whilst they are fighting in the boxing ring. 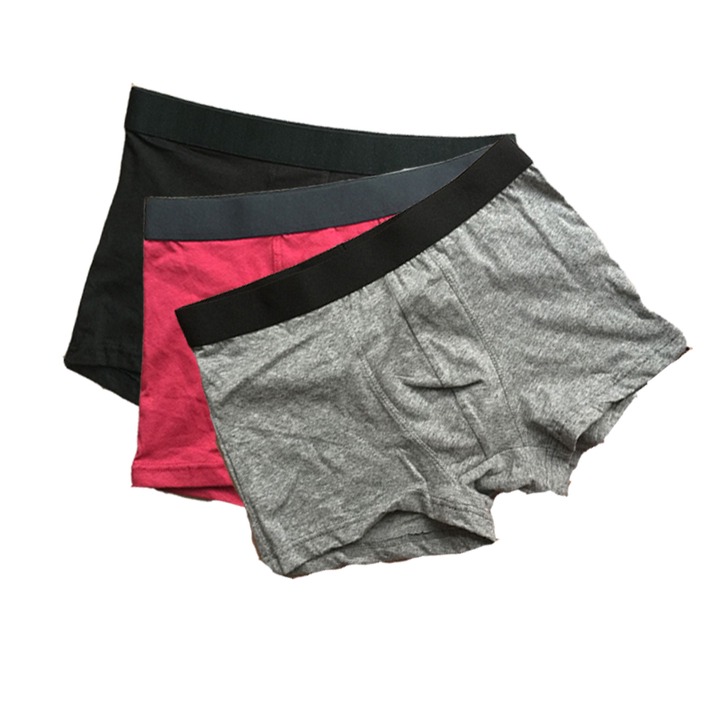 Hence, it is not surprising why most men have currently resorted to the wearing of boxer shorts instead of wearing briefs, which we commonly refer to as supporters.

In the past, wearing briefs was the norm. It was never heard of that boxer shorts could be used as men's underwear apart from they being used by boxers in the the boxing ring.

Upon asking my brothers who used to wear boxers shorts when we were young before they grew up and switched to wearing boxers shorts, they indicated that; wearing briefs is quite soothing since it takes the shape of the male reproductive organ and prevents the feeling of bagginess when they are used as underwear. 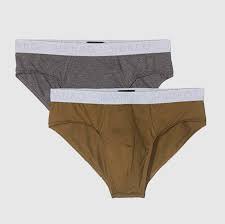 Sample photo of briefs or supporters.

However, they explained further that wearing briefs sometimes tend to be uncomfortable; hence, the reason why they also switched to wearing boxers shorts.

Concerning the question of boxer shorts and supporters causing low-sperm-count, it is important to note that they do not, in themselves, cause low-sperm-count.

However, it happens then one wears the boxers or the briefs irresponsibly. When they fit too tight, it results in high temperature around the male reproductive organ. This rise in temperature is the factor which accounts for low sperm production; the reason why the testes hang outside the body.