By Auntykuma (self media writer) | 21 days ago

Some relationship experts will tell you that age as a number is less important than age as experience.

For some, the best time to think about settling down is in your late 20s, when different parts of your life often start to make more sense and you feel more stable.

Pastor Mrs. Victoria who recently got married at age of 57, Narrating her story to BBC she said she was devastated following the loss of her husband 10 years ago. After becoming engaged at fourteen (14) years old, she said she was denied of love. 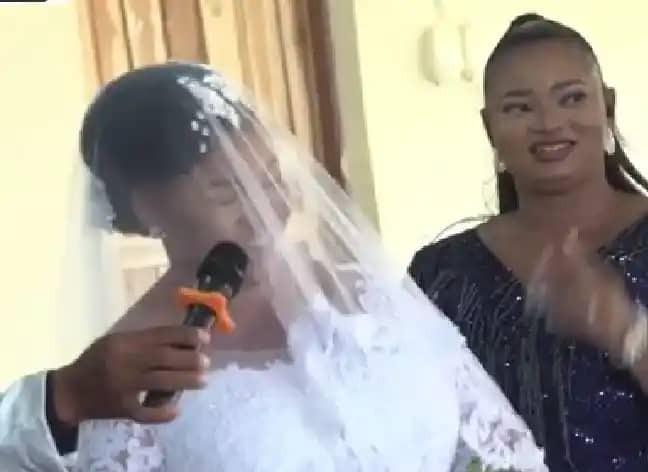 The female pastor told a BBC News Correspondent that she had been married at a young age and that her life had become a shambles. Her husband then wasn't affluent, she said, getting married young is OK. She claimed to be speaking from personal experience rather than a void when she stated this.

After being questioned about how her friends felt about her remarrying at 57, Pastor Victoria said that they were critical of her decision and questioned her frequently. 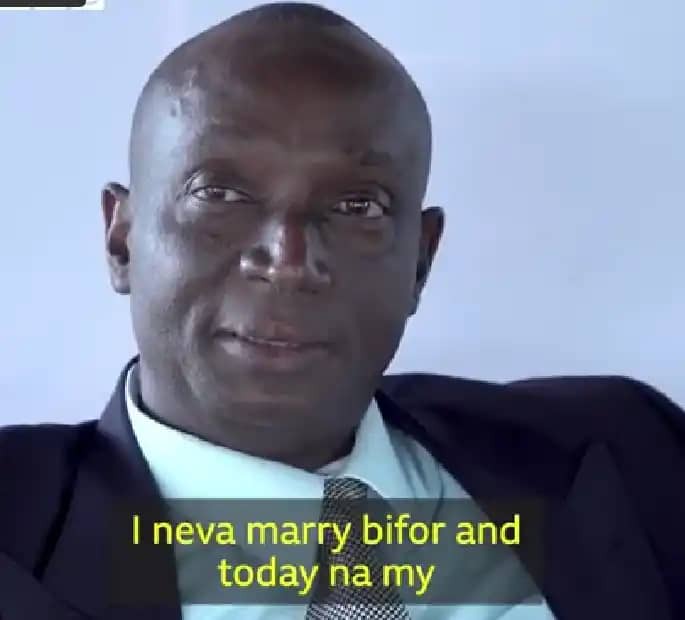 "What are you still looking for?" people would ask her, she claimed. In the words of Mrs. Victoria, it wasn't until she got affluent that she understood that happiness was not tied to money. She went on to say that she needed someone who would be there for her no matter what.

Her new spouse, who is also a pastor, has never been married before, in contrast to the woman pastor. According to him, Pastor Mrs. Victoria's marriage is his first, and he's grateful he was able to win her over. 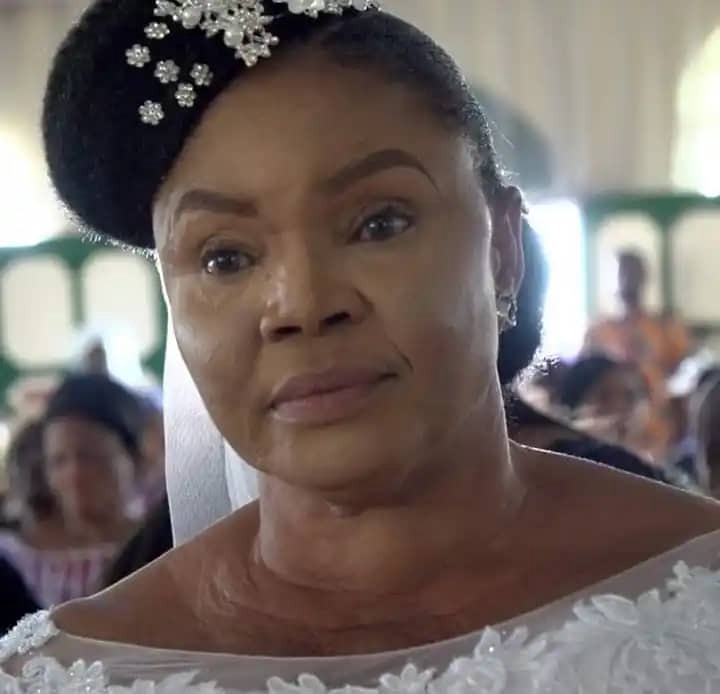 Before notifying her children about her choice, the female Pastor said she felt strange about how she felt. They finally got it, she claims, after she prayed for help from God.

When Blessing's daughter spoke with the interviewer, she was beaming with excitement. In the end, they agreed to accept her mother's choice since she knows what is right and wrong, she stated. 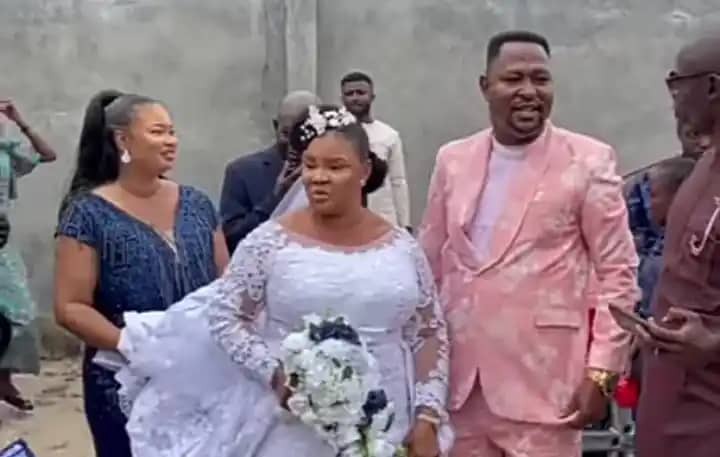 She encouraged young people, however, to think before they leap since the mistake she made early in her life is one she regrets to this day.