My husband is gay - lady cries out

I've been married for five years now, two of which were great, one of which was mixed, and the last two, particularly the current one, have been absolute hell.

I was married with one child from a previous relationship, the oldest, and we later added two more. I told one of my friends, but she didn't believe me; I'm not going to tell anyone else; it's better to write it down and try to live a normal life. I live with a gay husband; I'm not sure if he's bisexual, but he frequently sleeps with men.

I have nothing against the LGBT community, but this is not what I expected. Yes, I was desperate to find a man because I had a child and the true father had denied paternity, but this has been extremely difficult for me. To make matters worse, he told me he enjoys being the "woman." It felt disgusting to me, and I apologize to the LGBT community.

He never asked to have sex with me once during our courtship; I thought it was cute at the time, but I should have known better. After marriage, we had sex once a week for the first few months, but last year it was once a year, and that's when I told him I'd decided to move on. He tells me that if I want sex, I can have a lover outside of the relationship; he doesn't mind, but I'm not comfortable with that kind of arrangement. 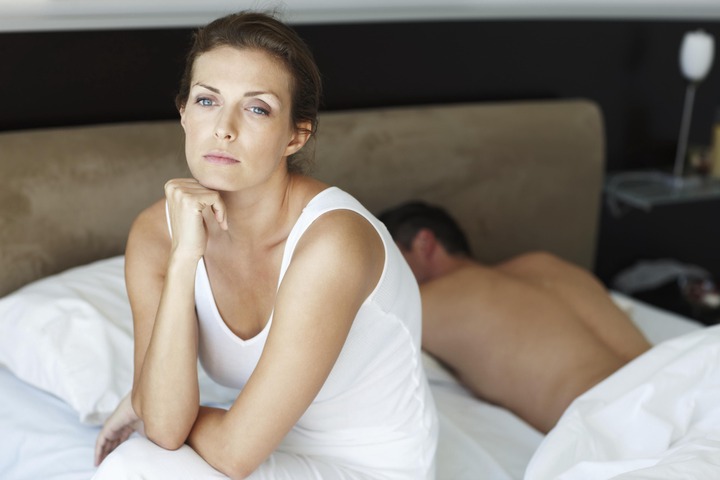 I discovered who he was after he became ill and I needed to use the banking app on his phone to make a transaction. It was full of male nudists, with many Whatsapp chats of male nudists. People say marriages are this and marriages are that, but this is unfixable; I can't leave, and I have no idea how to move on; I'm also a housewife. It appears that some people were not born to be happy.