Three Secrets To Capture The Heart of Real Men

By Mamafranca (self meida writer) | 25 days

Has it ever occured to you why some women seem to grab a man’s heart without even trying much?

If you think that this is because they look like Miss World or because they have special favour from birth, then I want to tell you that it is never like that at all.

These women have the secrets to make a man fall in love with them but not because of their beauty.

Most men today don't normally focus on beauty to make choices any more.

So, if you want to learn how to get a man to fall in love with you in no time, here’s the secret to achieving it!

1. They don't chase their men or force themselves on them to win their attention.

Instead, they let the men do all the work perfectly. And this is exactly what every real man out there is seeking for. 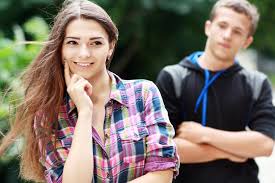 Real men want to do the chasing for you and be worthy of you. You have to give them the opportunity to show that they are capable of winning you.

Women who are masters of making men fall flat for them know the secret is in these little things. So they are aware of the fact that the guys should be the ones to pursue instead of they pursuing them.

Most men fall deeply in love for women who give them the chance to pursue them because it is in their nature ‘to hunt’ and make an effort to win you.

2. They let the men prove themselves worthy of them

A woman who knows how to make a man fall hard for her doesn’t go out of her way to prove to him that she is worthy of being with him. Instead, she allows the guy to prove himself to her! 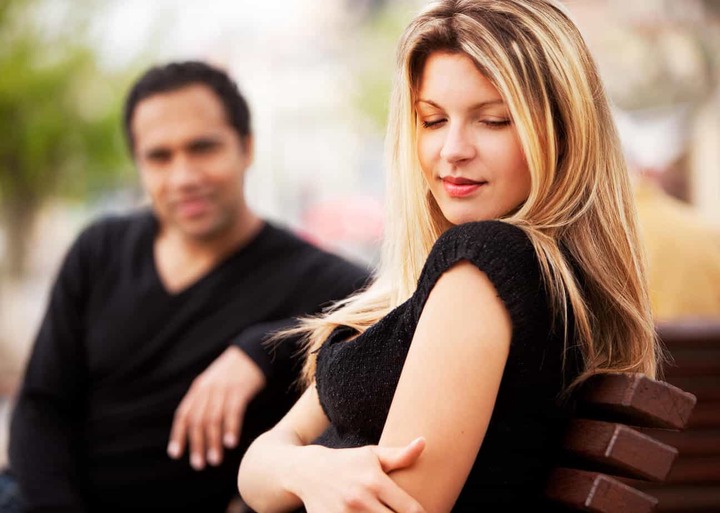 Women who know how to make men go crazy for them put their phones down and wait for their call, they don’t beg them to text back and they don’t bother thinking too much about any of this.

Instead they move freely knowing very well the guy will call no matter what.

They allow the men to prove themselves worthy because they think the concept of courtship works on the principle of chasing and proving that you’re worthy.

3. Women who know the secret to capturing a man’s heart never argues with them about how they are being treated.

All that they do is to acknowledges them of what feels good to them and the one that does not.

The trick they use is not to be complaining but instead tell them about their good works and the one that needs to improve somehow. 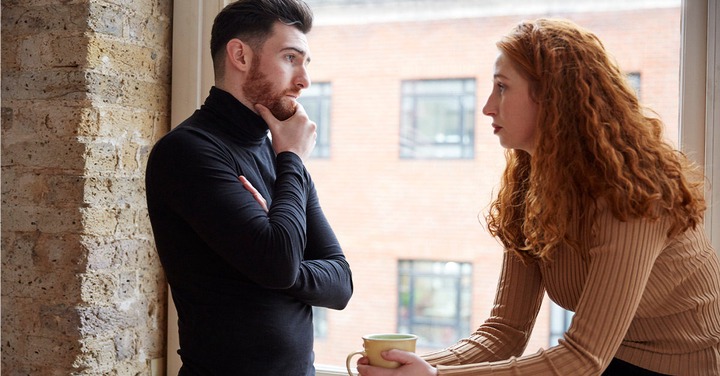 Instead, all you need to do is simply tell him how you are feeling about his actions.

And if he cares about how you feel, he will always make sure to do the right thing.

If he’s a real man or a husband material, telling him how you feel will also inspire him to be determined to make more of an effort and try harder to make you happy, which is again in close correlation with everything already said above.

One thing your actions should let your suitors know is that you are not eager to dance to his tune incase he is planning to play games.

He will classify you as someone who requires more effort because you are the ultimate catch.

So, the final to thing is letting him pursue you, letting him prove his worth, not tolerating any games and not making him your priority until he proves to you that he’s worthy of being a part of your life.

Please let it kindly stick in your mind that no matter how you also love him, you always need to control yourself and give him space to win you and when you succeed in this, he will definitely be deeply in love with you!