Twins Defy What Doctors Said, “They Won’t Survive To 10 Years…

By Noble_Eugene (self meida writer) | 20 days

Conjoined twins, Neev and Nelly Kolestein, have been attached by the back of their heads for 20 years. Their mother, who does not want to be identified, was told during labour that her babies would be joined at the head. Medics were convinced the girls would die shortly after birth, and if they survived, it was expected their life would be a struggle before dying around the age of 10. But that has not stopped their determination to change the way people view disability. Despite only ever seeing each other through a reflection in a mirror, Neev and Nelly have formed an unbreakable bond and admit they would never want to be separated from each other. As Craniopagus twins, the girls are a medical phenomenon; representing just two to six percent of conjoined twins worldwide, they are the rarest form. 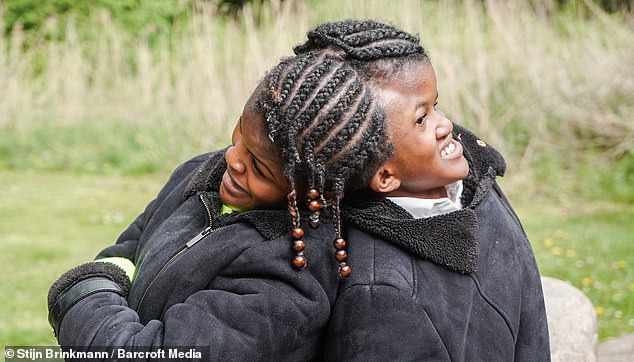 Doctors did not think they would survive birth, and if they did, they predicted they would live a poor standard of life until they reached 10 years old. Proving all the odds wrong, Neev and Nelly are still thriving as 20 years old girls, who can never be separated due to sharing an important vein in the head. Living in Amsterdam, Netherlands, they have now started their own YouTube channel and Instagram page, aiming to raise awareness of their condition and show people how they are much more than just ‘the girls with a disability’. 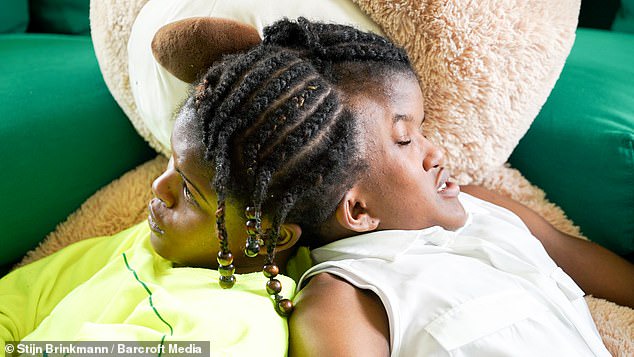 “When we were newborns, everyone thought we were going to die,” Nelly said. But we’re here now.

We’re 20 years old and we’re standing firm on our four feet. Our bodies are separate, but we’re conjoined by the head. Everyone thinks we can reach other’s minds. But we can’t. We have our own thoughts. It means we can both do our own thing, with you know, walking and talking,” Nelly explained. 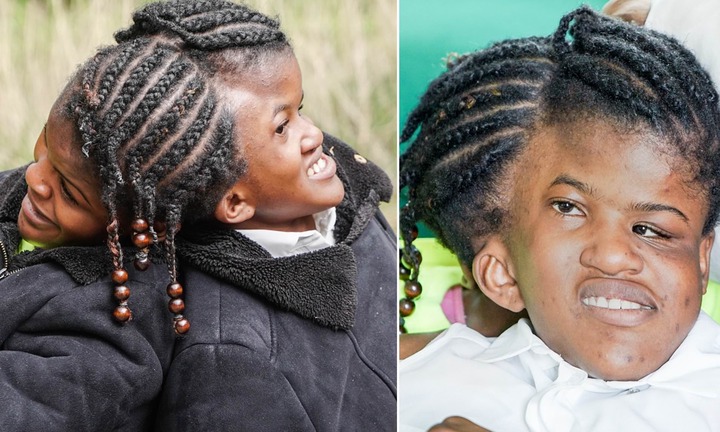 Is it true that Kwame Nkrumah and Martin Luther King had a contentious ideological relationship?

Did you know Gremans use "Ghana must Go" bag? Americans use it too. See how other countries call it

For love or Papers: man and girlfriend causing stir on social media.

Remember Rich White Man who Sold His Assets Because Of African Lady? See What The Lady Turned Him to