My husband doesn't know how to hold me - Couples Talk

My husband doesn't know how to hold me - Couples Talk 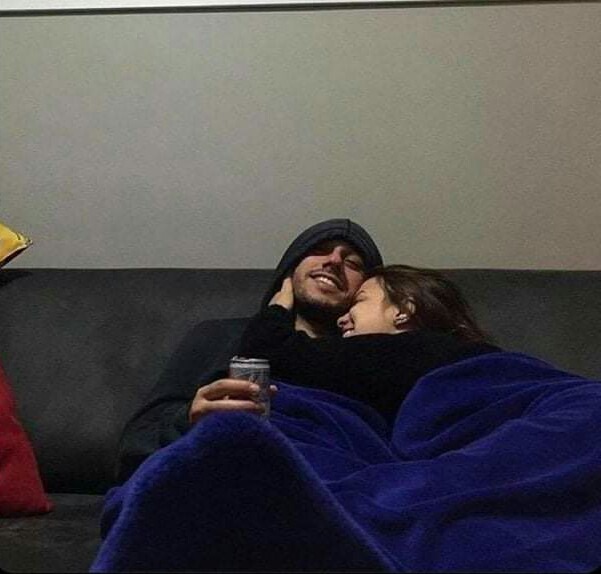 Marriages are like stores that everyone should fit in; the wife, the husband, the children, the family and the drama. If all these are missing from it, then problems will surely visit you. Sophia who has been married for three years is accusing the husband of not knowing how to hold her because of the husband's absence in the marriage. The husband has been absent in marriage remotely because of his lack of abilities in knowing how to make his woman feel like a woman. If a man is missing those ingredients, the marriage might end up broken.

Sophia got married in 2017 after a horrible circumstance that ended her in a hospital saving a strange man. Sophia was at the church with her family on January 12 2017 when a flashy call came to her phone. She was to respond to the call when the caller didn't stop calling after seven minutes. She went outside and found out it was an emergency at the hospital.

A grown man had tried taking his life because of unknown answers and Sophia was called to help with emergency surgery. She was able to save the man's life from death, and that made the two become friends after the man recovered from his coma. He shared with Sophia how he wanted to end his life because life was beating him at the time.

Sophia gave him to one of the hospital counsellors who helped the man Emma to get back on his feet. After six weeks, Emma became himself again and was able to move around without struggles. Sophia agreed to take him home, to his own house when he asked if he can drive him to his house. The two started on a lighter foot and Sophia became heavy with a baby.

Emma and Sophia got married three months after and became husband and wife. Emma ever since he got married to Sophia has never in a moment hold his wife to even make her feel loved. All he knows is 3 seconds, then he is ok and moves on without knowing whether the wife Sophia is ok or not. This has been going on for the three years they have been married and never in once, has Sophia felt the essence of her husband's love for her. Sophia is dying of ecstasy while Emma continues to abandon his wife. All he knows is 3 seconds, and that is it, nothing again. The sad thing is, it can take a week before the two can do it again, and it will be the same 3 seconds without anything. Even if the 3 seconds was been good, and he knew how to make it happen, there would have been no problem with Sophia. 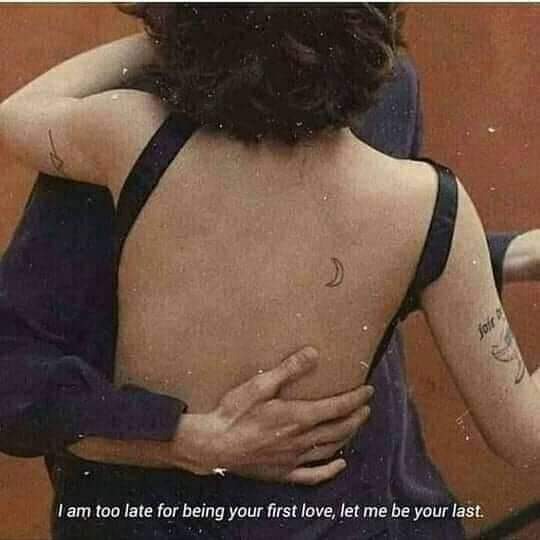