By KofiLegit (self media writer) | 9 months ago

As a Man, I want you to visualize a situation and scenario where another man summons courage, to treat your sister in The manner at which this unidentified Man beat her Girlfriend, just because he caught her Cheating on Him. It is sad to note that just as we are in a Democratic country or Nation, most people now use the privilege to put the right on their hands and abuse others repeatedly.

There is a trending Story which has gone viral across all social media platforms in Ghana, where an unidentified Man has allegedly caught his girlfriend sleeping with another Man in his own house.

According to the information gathered by a correspondent whose name was given as "Emma", who took to his personal facebook wall to post the Story stated that, the young man in question told his wife that he will be going to work, and that there is possibility that he may come back late, because they will be having a meeting after they dismiss form work, thus he will be coming back late in the night.

"While the young man was on his way to his place of work, he recall that he forgot an important document at home, and his intentions was to return back home to collect it, not knowing that his girlfriend had made another plan for another Guy to come and visit him her, because she knows that her boyfriend won't come back on time that same day"

"The young man who was invited over by the Lady came to the house as planned. Immediately he arrived, the both of them didn't waste time to get down to the real deal. But unfortunately for them, the Main Boyfriend came back for his document and caught them both sleeping on his Bed"

"The Yong Man out of Anger had to beat the young Lady and injured her. He then asked her to pack her things and vacate his house immediately because he is no longer interested in the relationship", Emma Said. 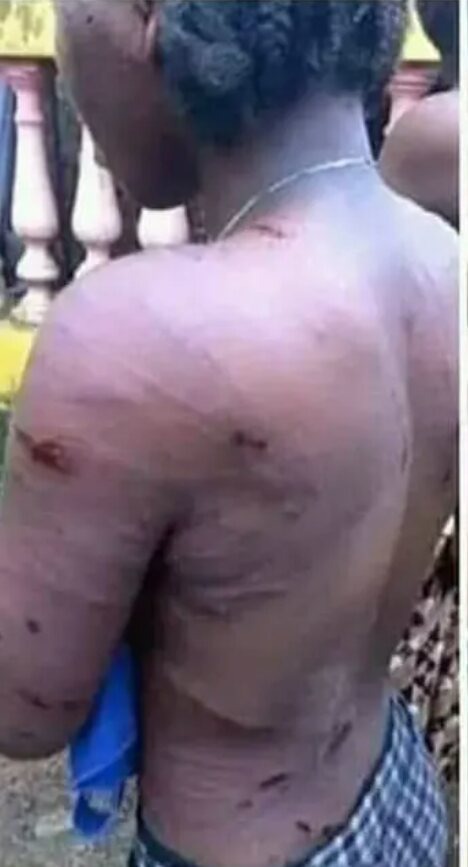 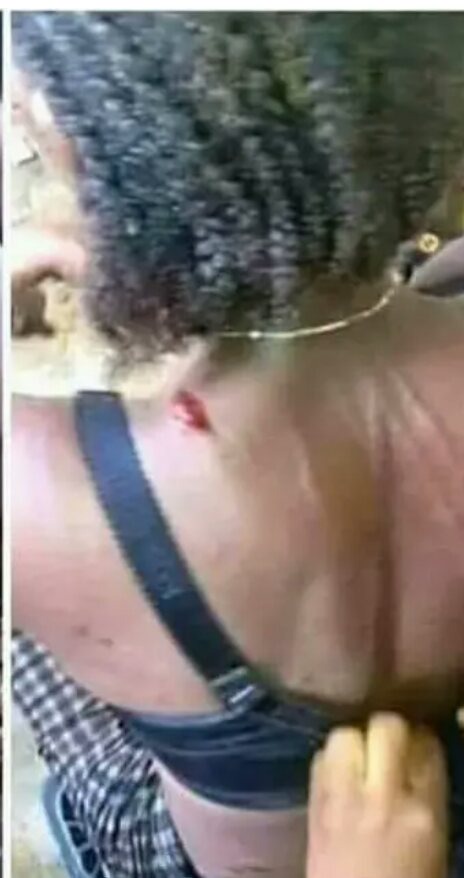 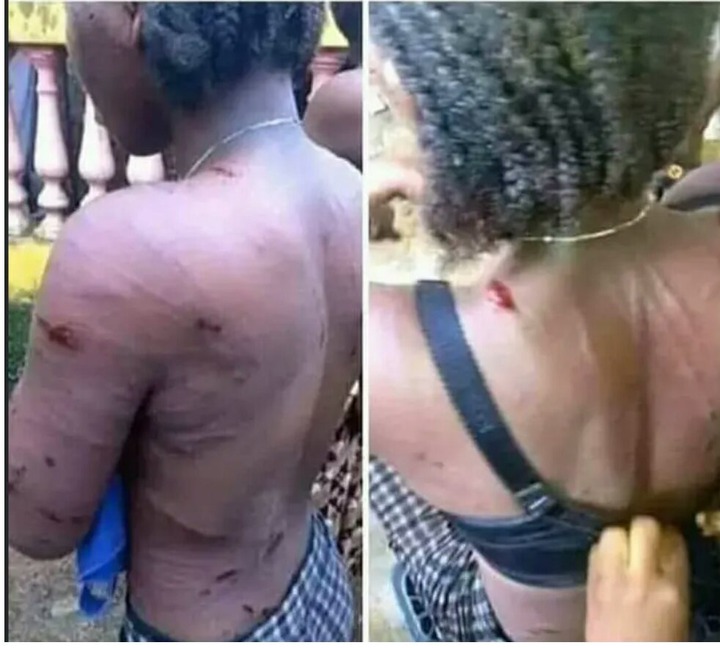 In my opinion, I will like to ask the general public if it is proper for this man to beat and injure his Girlfriend in that manner, because he caught her with another man?

Drop your opinion on the comment Box below, and share this article across to all social media platforms in Ghana, let's gather the opinion of others, Thanks.

"I Want To Abort My Third Pregnancy" Pregnant Woman Laments.