The Twin Brothers Who Are Married To The Same Wife

By Abigail.blog (self meida writer) | 16 days 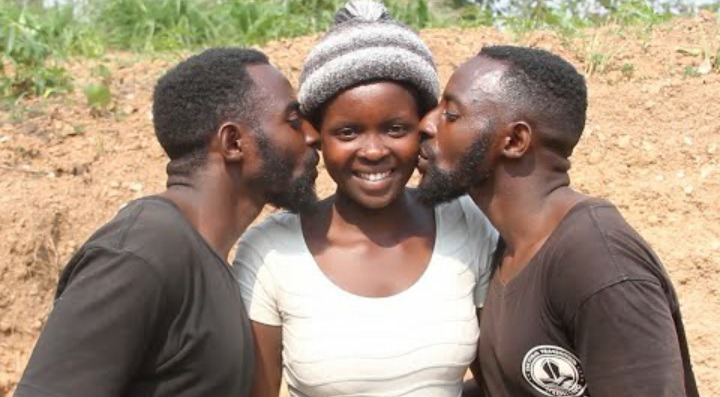 These brothers are twins, meaning they share the same birthday. But that is not the only thing they share because they also share a common wife, and they have been living together for the past two years. Despite critics and this not being common in their village, they all love each other and says they are living their best lives ever.

Most of the times a relationship includes only two people, a man and a woman and sometimes the relationship may include more than one and that is what we call polygamy. It could be a woman to several men or a man with several women. In this case, it is a woman with two men that she claims to be in love with. 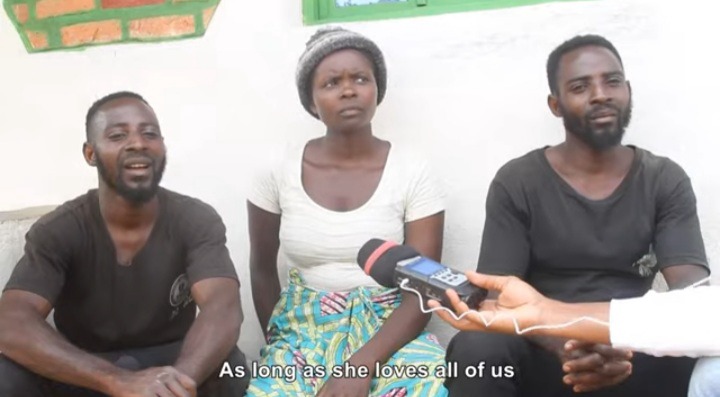 Marie Josiane is the wife to these twins who are her husband. Surprisingly, she says she fell in love accidentally. She only loved one brother but mistakenly mistook her for the second. Finding out that they were identical twins made it complicated. She dated and fell in love with the older twin but whenever she sees his younger brother she could treat him like her boyfriend and the younger twin ended up falling in love with this woman.

According to Josiane even right now she cannot differetiate between the two of them. These two brothers later realized that they love one girl. They all loved her so much that none of them agreed to force a way out. They then agreed to love and get married to this woman. They proved in their relationship that three isn't a crowd. 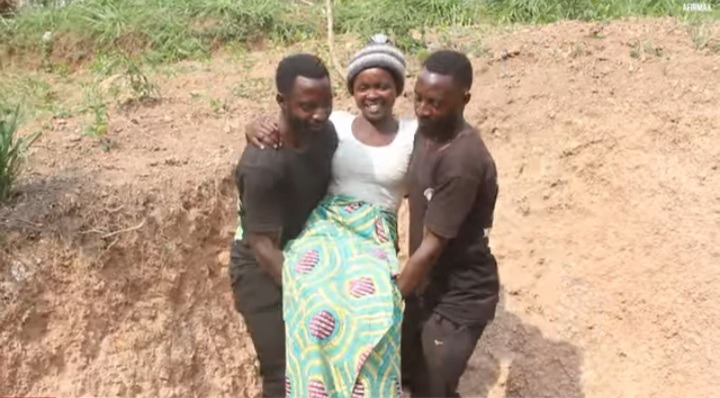 They are happy now and according to them, as long as they are happy and care for each other they don't care what people will say about them. All they are looking for is a happy life. They are family could not understand why they wanted to marry the same woman and adviced them to find different women to marry. They forced the lady to choose one but it was too late because she had already fallen for both.

The families had no other option than to bless it and allow them get married. They said they have no jealous of each other and they organised themselves with who sleeps with the wife, that was sorted the moment they realised they are marrying one woman. They love each other and there is no kind of competition between the two. They are married for two years now and are still happy together. 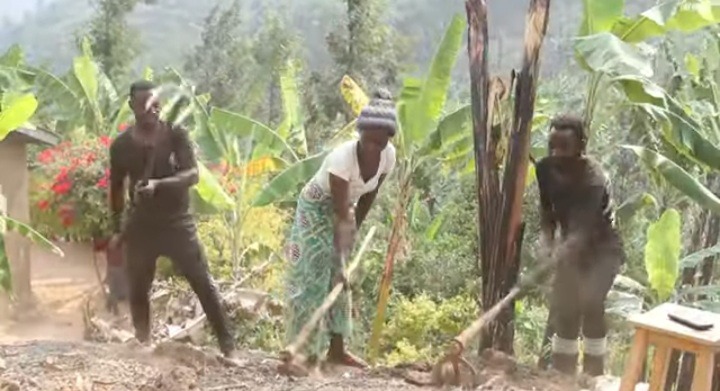