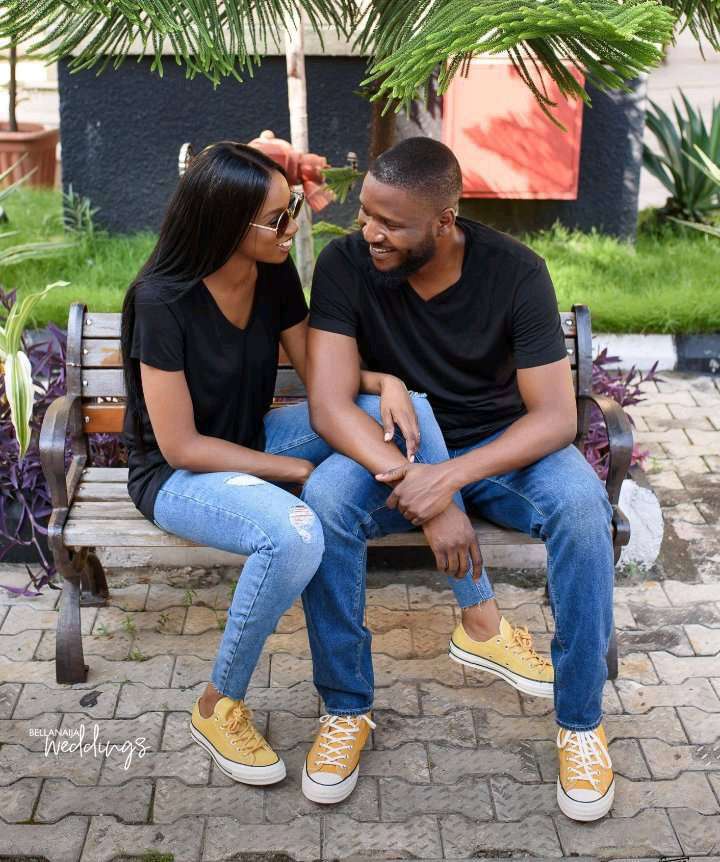 How a guy treats you says a lot about how he thinks of you. Does he see you as a potential girlfriend or simply a girl friend? Is he crushing on you or does he see you as just one of the guys? There are a few methods to figure out whether or not your guy friend wants to be your boyfriend.

Listen to how he addresses you. If he refers to you gives you a boyish nickname, it means he is comfortable around you. Furthermore, if he calls you by the same names he calls his other male friends, it could be a sign that you are close friends but nothing more. Flirty or unique nickname such as honey, babe, or cutie can indicate that he is interested in you romantically. Platonic names could include dude, man, bro, and guy. Flirty nicknames could include babe, sweetie, honey, cutie, and doll.

Pay attention to what he talks about. If the topics of your conversations only revolve around sports, raunchy jokes, vehicles, or video games, he is keeping your interactions platonic. If he confides in you his deepest insecurities and secrets, he may be opening up to you in a way that he does not with his male friends. If he's interested, he may compliment you or make specific comments about your sexuality and body. If his sexual comments are about other women or women in general, it may mean that he just sees you as one of the guys.

Keep track of how many times he starts conversations. If he doesn’t initiate texts or conversations, he likely just sees you as a friend. But if he is constantly texting, calling, and asking to meet up, it could be a sign that he wants to become closer to you. If he texts you first thing in the morning and last thing at night, it could mean that he is thinking about you when he is alone. Similarly, if he texts you back immediately, it could signal interest. If he does not respond to your texts for long periods of time, it may mean that he considers you a friend only.

Try initiating physical contact. He may be waiting for you to initiate physical contact. Sit beside him, touching your leg and shoulder to his, and see how he reacts. You can also try putting your arm across his shoulders or touch his arm. If he shows no acknowledgment, it means he's comfortable with you and considers you a good friend. If he leans into you or puts his arm around you, it could be a sign of romantic interest. If he draws away, he doesn’t want to encourage any further physical contact. This can be a sign that he is uninterested.

Note his eye contact. If he makes excessive eye contact with you, especially if you are in a group of people, it means that he is more interested in you than he is anyone else in the room. Watch to see if he makes eye contact, then shyly darts his gaze away. This is a common sign of attraction.

Watch his gestures. If he actively gestures when he’s speaking to you, it means that he is interested in what you are saying. If he nods along to what you are saying or gestures out towards you, he is trying to engage you in himself. If he rubs his hands, it might be a sign that he is nervous talking to you. Finally, if you notice his gestures are becoming similar to your own, his body is signaling that he is interested in you.