Before bedtime: Guys do these when a girl rejects you over text

By Undergroundnewsgh (self meida writer) | 18 days

At times is very melancholy when a girl rejects your proposals over text messages. Because of the rejection, you may end up doing or say something bad to her which you may regret later. In today's article, we are going to focus on 4 things a guy should do whenever a girl rejects him over text or better still how to handle rejections from girls. 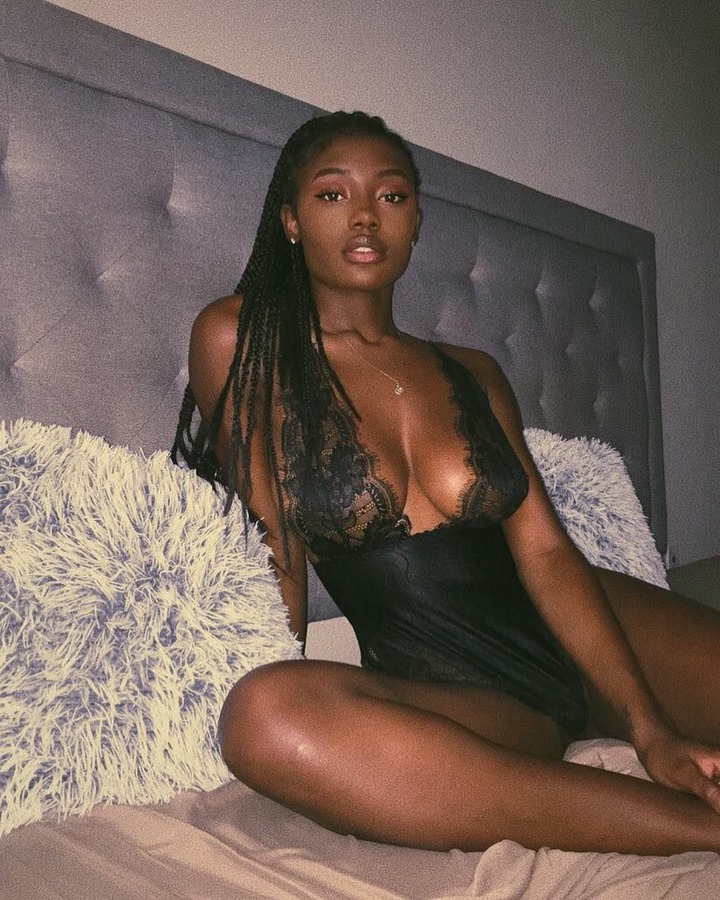 One thing, most guys do when they get rejections from girls over text message is to say ugly words as a reply to the girl which is very bad. As a gentleman, you have to understand that, at a point in your life, you are going to be rejected one day by a lady over text when you propose to her. When it happens, you should not take it too personal and give her a nasty reply.

Nevertheless, I think replying politely and kindly is one of the healthiest options at your disposal. It’s graceful and leaves little for someone to criticize. And if the rejection was caused by a reason outside of you, then such a reply leaves the door open for her to reach out to you in the future. Because most guys don’t know how to handle being rejected. They lash out or act arrogant which validates the girl’s decision to reject them. In this case, you’re acting different and she’ll take note of it. By taking the opposite approach of anger, you leave the situation on a positive note which can give you back some of the power. You chose to react kindle and politely. Rather than give in to the usual feelings of rejection, you made a healthier decision for your well being and that is powerful.

2. You can Choose to say nothing at all

Often times, rejection over text provides very little closure. It could be worded kindly or rudely. It could take your feelings into consideration or be hurtful and insulting. It varies. Usually, there’s no room for changing her decision. A women will usually reject you only when she is certain of it. Trying to get anything out of the situation is risky. If you can’t bring yourself to reply indifferently and kindly, the best reaction is no reaction at all.

She rejected you so there’s nothing more to say, right? Rather than open yourself up to be patronized, insulted, humiliated or rejected further, say nothing at all. Closure does not always require a two-way goodbye.

Sometimes we have to move on without saying anything. The goodbye has to take place within us. 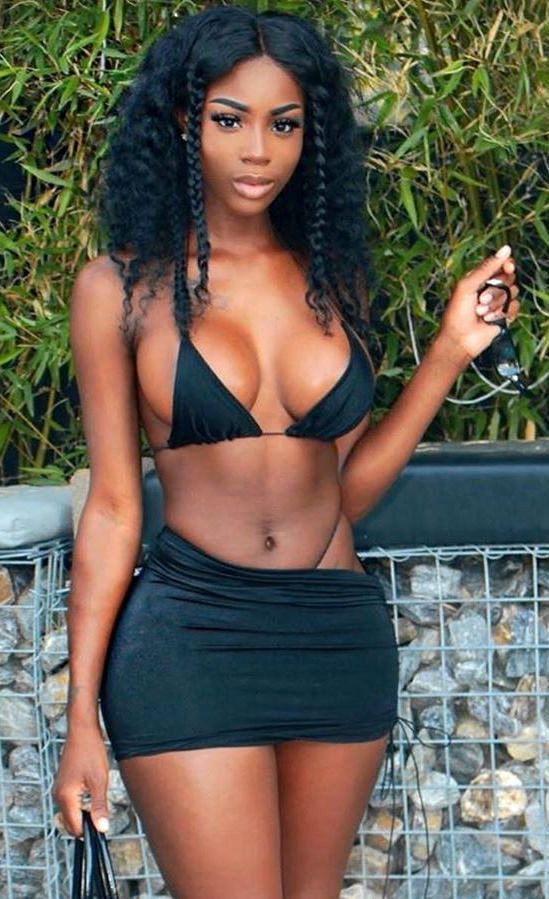 3. Do not offer to be friends

If you are only interested in this girl romantically and you think being friends is the next best way to win back her attraction and attention, you’re deadly wrong! It’s one of the biggest mistakes you can make in this situation. What usually happens is your attraction for this girl multiplies whilst her residual attraction for you disappears.

In the end, she gains a guy friend who she has zero interest in and you gain a classic case of blue balls (for the lack of a better term). If you are in agreement of the rejection and feel the same way, in such an instance, you can offer to be friends. There’s nothing wrong with building a friendship with this girl and eventually meeting one of her female friends who vibes with you. Only offer to be friends if you’re genuine about it. 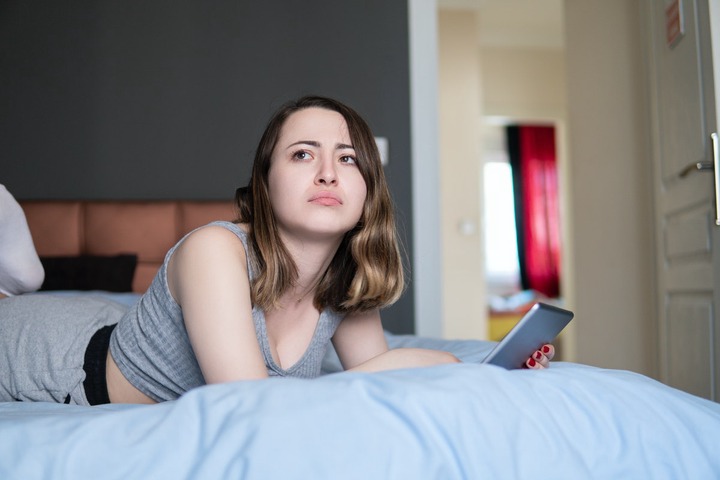 4. Do not beg for an explanation

There were times when all I wanted from a girl was an explanation for why she decided that we wouldn’t work out.

I felt like this would help me get some closure from the situation or atleast learn something from it so I can refine my approach in the future. Most of the time, I never got the real reason for the rejection. I had to piece it together weeks later by revisiting the situation in my mind from an objective and critical perspective.This habit helped me improve at dating tremendously. However, most girls don’t want to hurt your feelings further. They want to reject you in the least damaging way possible.

So chances are such, to spare your feelings, they won’t reveal the real reason why she rejected you. It’s okay if you need to ask. But don’t press on the matter if you get the idea that she’s not going to be brutally honest. You’ll get over it

Irrespective of how bad you feel right now, take solace in the fact that time heals all wounds. You won’t be feeling this amount of hurt for long. As time passes, you’ll move on and when you meet someone new and exciting, this will be nothing more than an afterthought.

Thanks for reading, kindly follow me for more exciting pieces. Thanks