Photo Of The Day: The Two Beautiful Ladies Who Got Married Because Of What Men Had Done To Them

By Hajia_Maryam (self meida writer) | 20 days 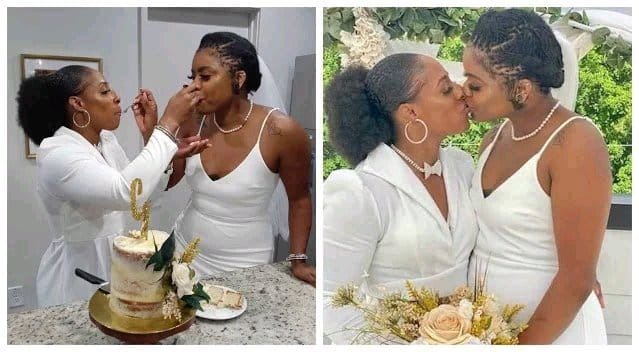 Civilization has taken over the world completely, this more than modern-day evil regarded as civilization has ruined so many things, but yet the majority of us seemed to be loving it that way. 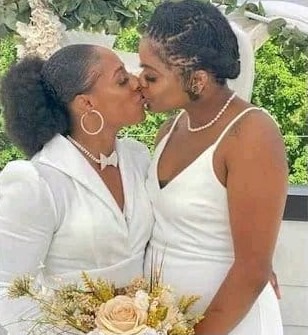 The white race has now been closed followed by the rest of the world, people think their way of life is the best, and this is where we found ourselves on the African continent as well. The so-called advanced countries like America and other European countries have made it clear marriage of the same gender should be legalised all over the world. 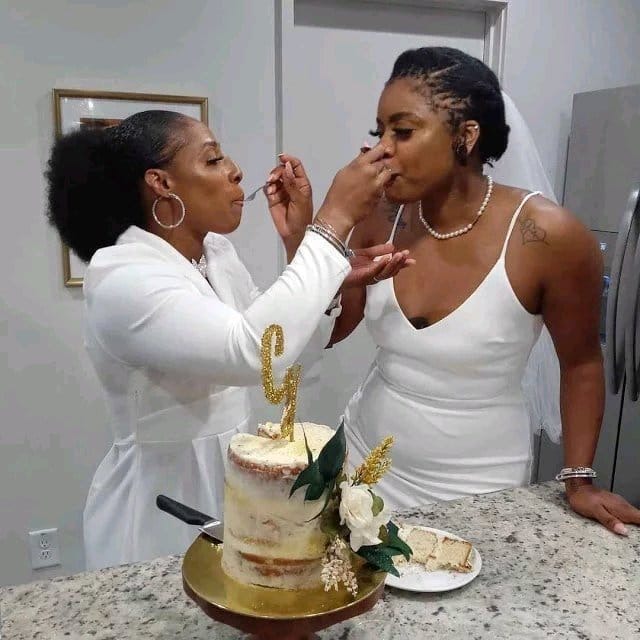 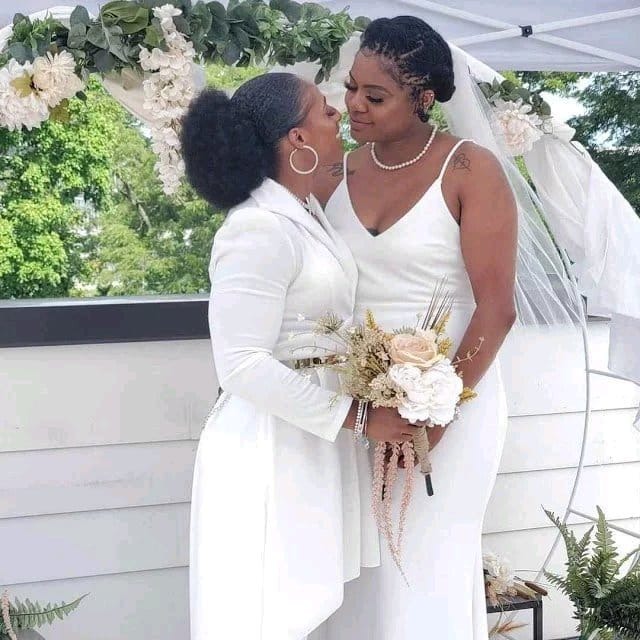 It was reported that both of them believed that they had equal rights like men, so they decided to tie the knot. Reports also disclosed that both of them were previously married to men and were cheated on in their previous relationships, so this is a part of what prompted them to get married to each other so as to avoid another heart break. 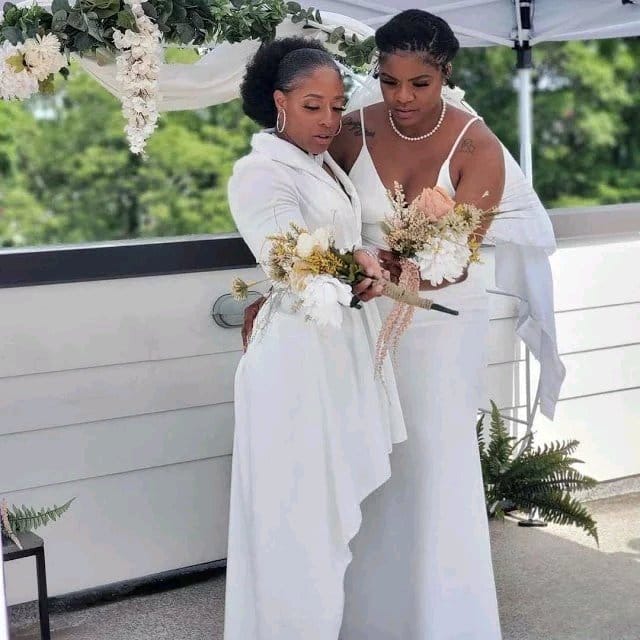 This is totally wrong, and it's against God's teachings, it is surely a sign of the end of the world mentioned in religion books.

Do you think same sex marriage should be allowed in our society? your opinion matters a lot