Throwback: Have a look at mothers who married children their own sons

Day-in-day-out strange and weird things are happening. In this article, I’ll take you through a couple of mothers who married their biological sons.This is outright incest.

Memory Njemani was born in Malawi and married her biological son. Ms. Njemani was 47 years old when they married, and her son was 30. 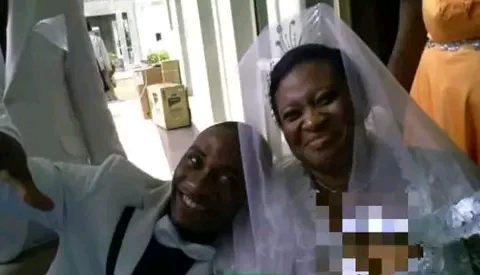 She claimed she married him because she had invested heavily in his education. She stated that another woman could not marry her son after all of her hard work in educating him.

Ms Njemani, according to a Zambian witness, said: "I put a significant amount of money into my son's schooling. Why should another woman be married to him and benefit from my investment of time and effort in him? That is not going to happen. So that we don't empower other mothers who have been aborting, I'm marrying my son." 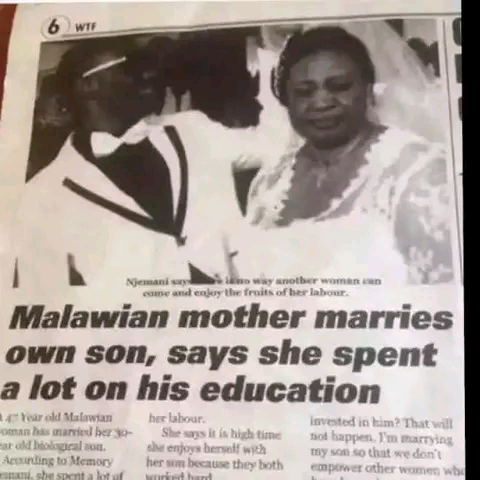 Memory Njemani, a Malawian woman, claimed in a newspaper article that she married her son since she had spent a lot of money on his schooling. Njemani believes that she cannot work for someone else to profit from her sweat, thus she must enjoy her investment by marrying her son.

Since then, the two have married and are still together.

Betty Mbereko, a Zimbabwean mother who married her son and became pregnant for him, surprised the globe in 2014. 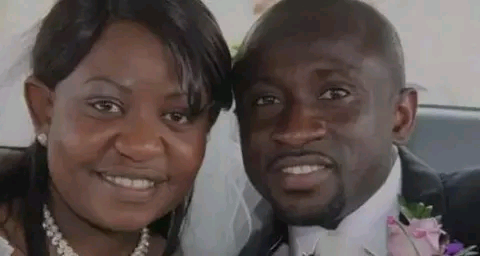 She told the local court council, according to Zimbabwe Mail: "Look, I struggled alone to get my son to school, and no one offered any assistance. Now that you've seen my son working, you're accusing me of doing something wrong. Allow me to savor the fruits of my labor."

Mrs. Mbereko's son/husband stated that he was more than willing to marry his mother and that he would pay his father's unpaid bride price balance to his grandparents.

He stated, " "I'm aware that my father died before completing the bride price, and I'm willing to pay it. It is preferable to make the situation public since everyone should know that I am the one who caused my mother's pregnancy."

The village court ordered them to end their marriage or leave his village immediately. They went with the latter option and have since departed the hamlet for an unknown location.

Is it right to actually marry your child ?

Good News As President Mahama Receives A Set Of Triplets.

Killing Of Police Officers By Armed Robbers: An Open Letter To The IGP