Was I wrong to secretly go over to my boyfriend's house?

By mCjill (self meida writer) | 1 months 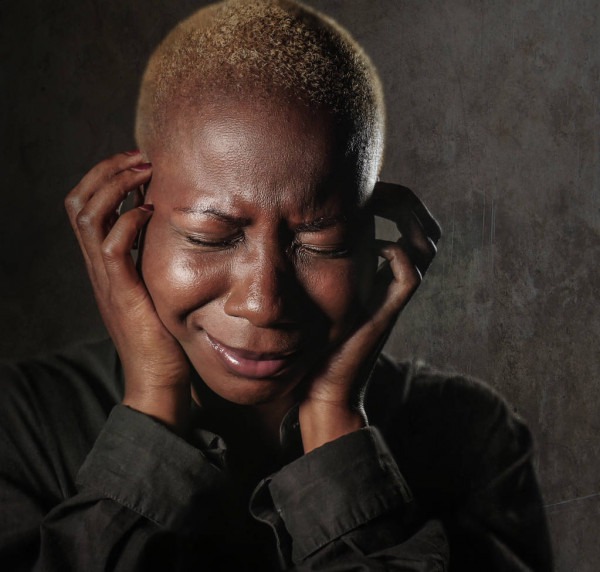 Two months ago, when my boyfriend and I were still friends, he invited over for a date to his family's house for dinner while they were visiting his sister. He told me that he wanted to spend quality alone with me and how they wouldn't know about me coming over to their house. I was honestly very uncomfortable with this and expressed my concern to him as I didn't want to ruin the loving relationship that I had with his family at the time, but he kept telling me not to worry and how it wasn't going to be a problem.

Well, his mother found out about this after he told his brother - who he thought wouldn't say anything about this to her. She never told my boyfriend that she knew about me coming over, but instead blocked me on everything and expressed her doubts about me to him. His sister also added me on snapchat, messaged me, and took screenshots of our entire conversation - which I found very strange. I was also supposed to help plan a gender reveal party with her husband-in-law. So, I ended up messaging her brother-in-law about it, and then he told me that they weren't planning it anymore. Well, my boyfriend showed me a video of the gender reveal party that they had. They've also stopped inviting me to their house weekly, and I don't think they want anything to do with me anymore. On the other hand, my boyfriend doesn't see a problem with this and says how "I'm worried over nothing."

It is a very uncomfortable situation to be in, especially after it's been two months and I still haven't heard a word from most of his family. I do feel very bad about this, but I don't know as to whether or not I am wrong in this situation. I think I am wrong for going over as I knew that his family didn't know about this, but the problem is that my boyfriend never told me how big of an issue this would be to his family. It was only several weeks later that he told me how religious they were and what their religion teaches. I also feel like all of the blame is being placed on me by his family, rather than him who invited me over and knew his family much better than I did.

I would've never went over if I knew this would be the end result.