Different Ways People React To Situations When They're Blamed By Others. What's Your Own Reaction?

By GodwinGakor (self meida writer) | 7 days

Everyone has an ego to protect. No one takes it lightly when his or her pride is threatened by external forces. People tend to react mildly, moderately, severely or profoundly depending on the magnitude of the situation. A lighter situation which has no bearing on the person's pride would be treated lightly. These are the various ways people react to situations. 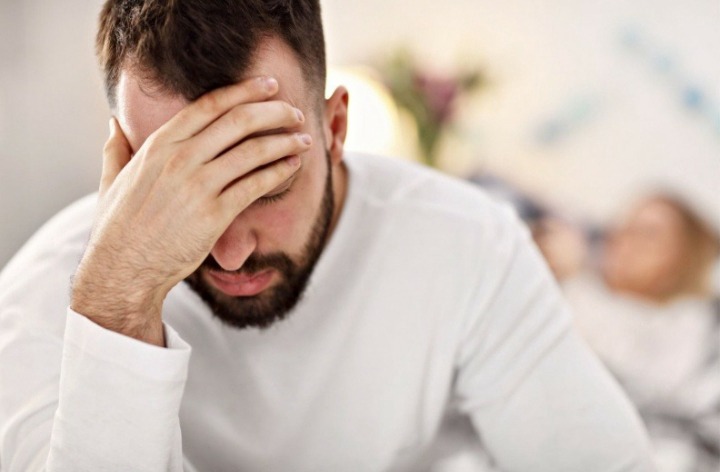 Some people are easily angered by others behaviours. Out of anger, they may become hostile towards their erring friends, counterparts or spouses. Some people even go to the extent of exchanging hot words, trade blows with their friends. Some people just become melancholic for a very long time.

2. Some people react rudely towards blame. 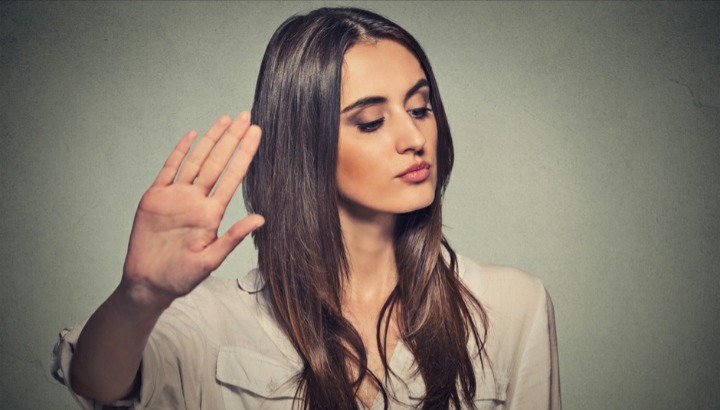 Accepting blames isn't going to be easy at all. Even in the very beginning of creation, there were blame games as to who made the other eat the forbidden fruit. When you're blamed wrongly for something, what's your reaction? Some people become rude whether they're guilty or not. Even some unapologetic people exhibit profound rudeness even though, they're blame worthy

3. Some people become frustrated when they're blamed for something. 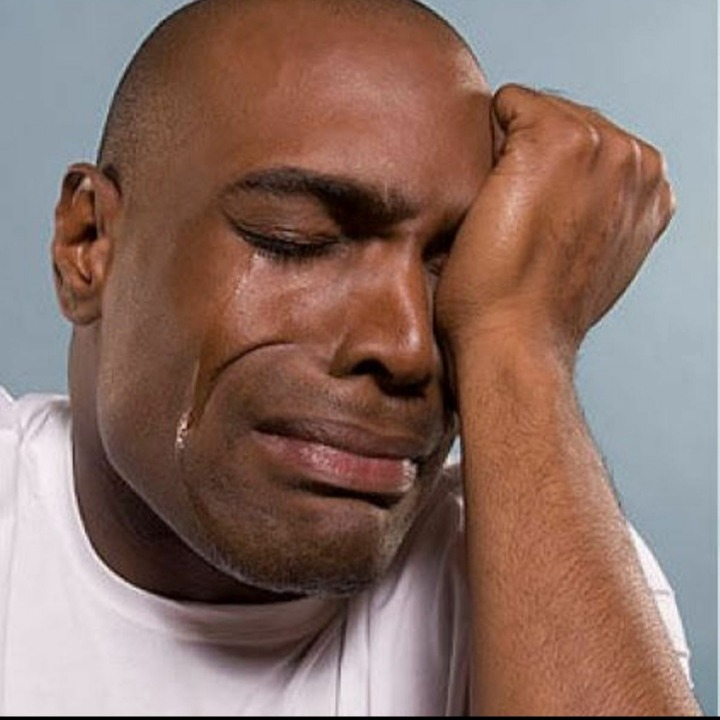 A little blame can destabilise them emotionally for the whole day and even weeks. But there are some people who are indifferent to such blames. They're the type that continue doing that which they've received blames for.

4. Some people will avoid the blamer for good. 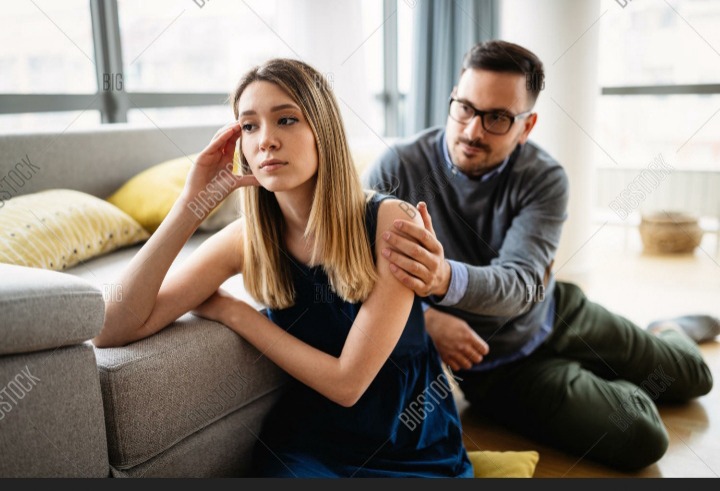 Such people have no regrets whatsoever for their wrongdoing. They always find flimsy excuses for their actions. If their points of view are not accepted, they tend to avoid anyone who is fault finding. They will not talk to you for days to come. Most women behave like this.

The proud and unapologetic ones will make enemies because they're blamed for the least mistakes. Some women will like to be coaxed, begged or given gifts even though, they're at fault!!!

5. Some people will blame you back! 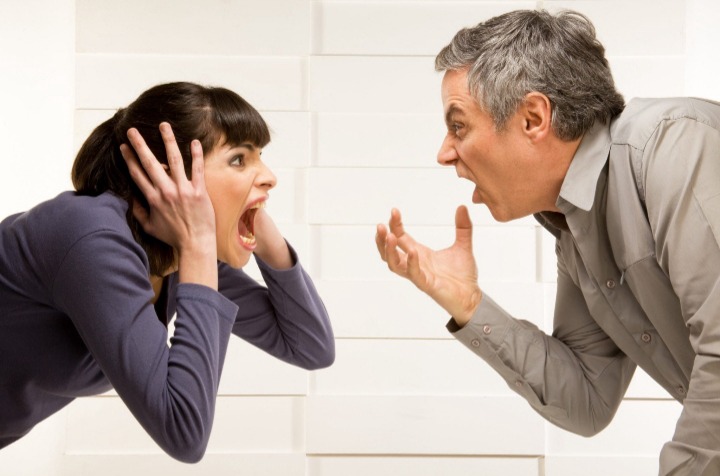 This is where heated arguments start from. When to people want to outdo one another in blame games. One will find ways to justify his or he own actions and accuse the other for erring. The other will not let himself or herself floored by a fellow man or woman.

What do you think? What's your opinion on blames? Sometimes, you will be blamed by a superior, spouse, friends or colleagues at work for no apparent reason. Any of the above reactions will not solve the problem. Even if you're blamed wrongly, find a reasonable way of approaching the situation. If possible, involve a third party to mediate.

But don't involve someone to solve problems in your marriage. They may take sides with your partner and that will worsen matters. You can let your partner hear your views without being angry. Be calm, apologetic and reasonable when approaching issues.