When it was time for me to get married, I regretted for being a short person

By Goodrelationship (self meida writer) | 14 days 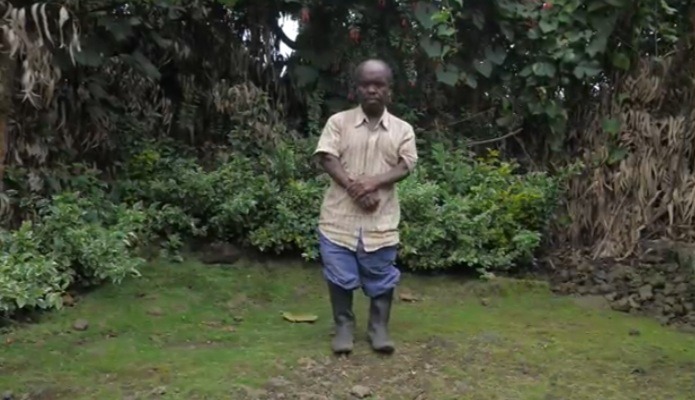 They are short and have been mistreated by different people in their society all because of their dwarfism of which, they never made a choice but found themselves with these height. This is normal but to some people they just exaggerate. Niyoyita Venane is the father among them, he is the only person who is short in their family.

Everything was normal for him until he wanted to marry and he regretted being short. Niyoyita approached different women but all of them despise him and they said he is a little man and does not qualify to be a real husband. They all rejected him and always questioned himself that what was wrong with him. He used every strategy and even hire some tall men to have a date on his behalf but all did not work out.

He lost hope, knowing that he is aging and was getting old for nothing, since he is not going to find a person who will love. This means that, he chances of getting children was all in vain which made him worried. Several women rejected him simultaneously, so he wanted to give up but remembered that failure lies in failing to try. 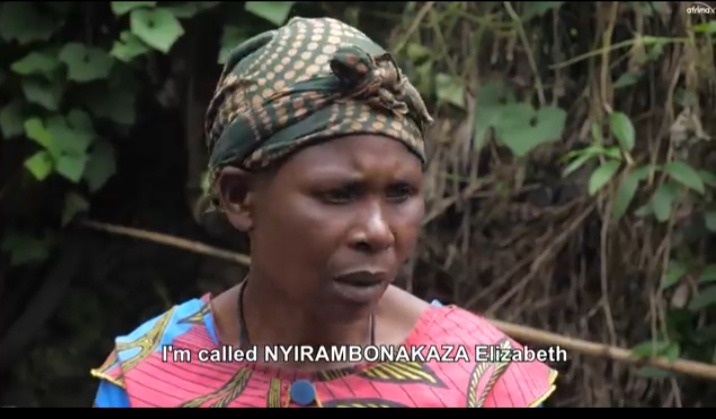 Niyoyita has this ordasity of moving forward, and later he met Elizabeth. She saw him as a normal being, even though she was taller than him but never cared about his height and all what she cared was love. The woman accepted his proposal and they got married. Surprisingly, after living together, they produce all their children with dwarfism. She thought they could possibly have children with similar stature as their father but not all them.

Niyoyita also had in mind that maybe some of the children would be tall as their mother. But those were remained wishes, he kept producing more children thinking that there might be some of them which will be tall. But he was deceiving himself. They gave birth to 8 children and they had to stopped. The man said whenever they are going together as a family, people always stare at them and it makes them uncomfortable. 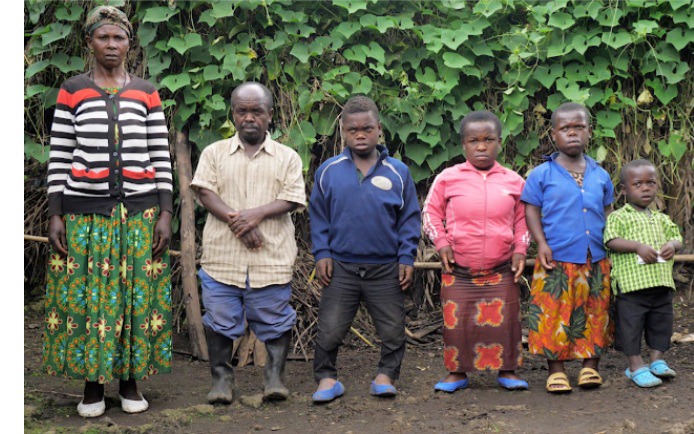 According to him, they do not have any problem apart from being short, people even mistreat them like, knock their heads and run away. He depends on Agriculture, Niyoyita plants some vegetables including onions, cabbages etc. The whole family harvest the vegetables and sell them, use the money to sustain their family. Since they don't have any other job opportunity they all joined themselves to cultivate. Their first born Anthanasie who is 20 years old said, she studied but when she reached class 6 her father could no longer afford the school fees.

Which made her dropped out of school but was good in science and other languages. She had a dream of becoming a scientist but since dropping out of school, the girl realized that she had no chance of fulfilling her dreams. Maybe there is still hope, it is never too late. The height problems always makes her worried for many occasions because people always insult her. She was even happy when her parents failed to pay her school fees since she will meet those who bullied her at school. 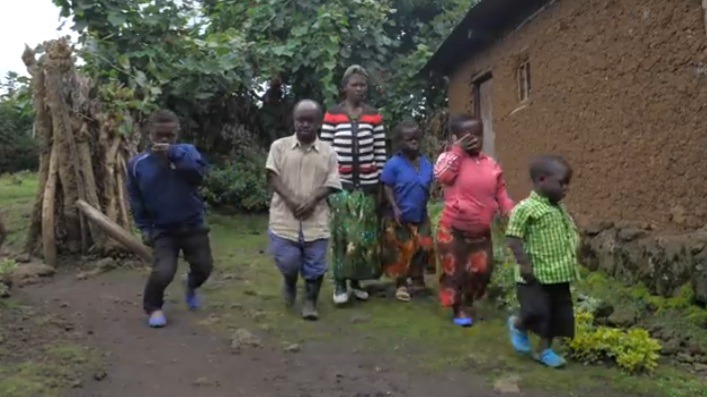 Their second born Angelique who also is in class 5, is good in mathematics, she also wanted to be an engineer or a doctor, the girl thinks that doctors can be able to prevent dwarfism. She said people don't give her any respect because of the dwarfism. The man's wife Elizabeth said her family members warned her not to marry that man since she will birth to short children but did not listen to them.

She was not surprised when they produced these children. They were as short as their father and it was not bad, it proved that they are his children and no one chooses who they should produce. Even today people still tell her that she did not listen to their advice and she has given birth to this kind of children. Elizabeth said she loves her husband and will always be there for him.