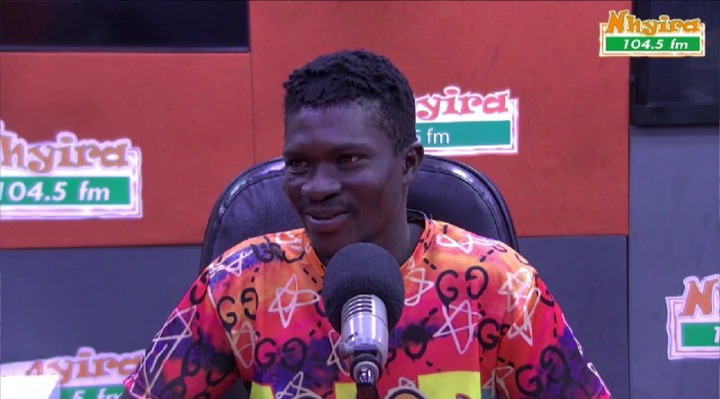 Razak is a 26 years young man narrates why he has not been able to sleep with any woman after he had a bad dream. According to the young man, he stopped going to school when he got to his first year the junior high school, he started working as a mate for long time before he involved himself into a galamsey work.

The young man said, he has been earning enough money from the work. He also sleeps with multiple women in a day. Razak added that due to the money he had, he was able get every type of woman he wants. He also explained that he can sleep with his those ladies for several rounds in a night. Few months ago he had a dream about sleeping with an unknown woman but after that day he started experiencing a change in his private parts.

At first his strength in bed deteriorated, it got to a time that he was able to only sleep with his girlfriend for once. As if that was not enough, his private part shrinking to a smaller size compared to the one he had years ago. The man said although he has been smoking and taking in Tramadol due to the hard work he does but the galamsey pit fall unto his leg which has made his condition worse.

He revealed that he has decided to settle down with his girlfriend and starts making his own family but he can't sleep with any woman again because of how his private parts has become small and can't function well again. Razak is now seeking for help so that his private parts can start working again, get married and start producing his own children.