A pastor has called out all Christians who often prefer to be intimate in different styles and exploit their bedroom play in different styles to stop it, claiming that most of these ways in which people are engaging are demonic and that will lead them to hell fire.

The pastor, who cited many Bible texts claiming different styles are demonic and against Christian beliefs, said most Christians do things that may end up being sinful in the sight of the Lord because they were developed by other beings to entice them. 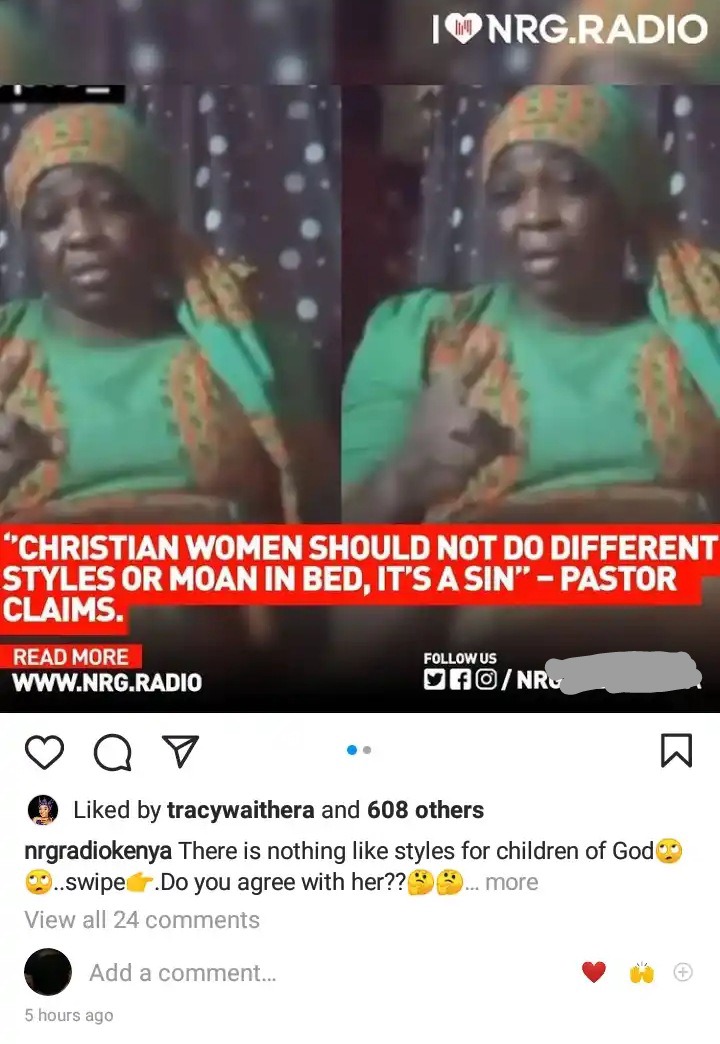 Humans are exploiting things that were made by God to make it appear that they were invented by them. She insisted that only one type of couple be exploited; all others are sinful and demonic.According to the preacher, when it comes to making love between couples, She believes that many of today's practices are causing Christians to drift away from God's word.

"Procreation is the primary purpose of sex, not some other activity that I see people engaging in out there. It's not acceptable for humans to go close to adopting demonic-invented styles. Let us live as human beings, not as animals, and follow the teachings of God rather than our own desires. 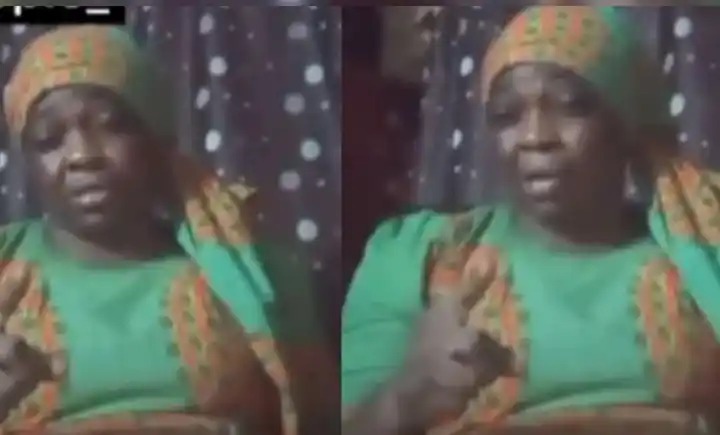 These kinds of things might keep us from going to heaven. Ignoring what was or was meant for us by doing worldly things is a sin. " She remarked that A number of people have used social media to voice their thoughts and ideas on the topic, which has created a lot of debate.

While only a small number of people were on her side, others went out of their way to point out that she had allegedly misled her supporters. According to the vast majority of people, the universe revolves around itself, and hence, they believe that God created humans to discover new things.