How To Make Your Girlfriend Jealous

By CyraxPen (self media writer) | 24 days ago

Making a woman jealous is a good way to seduce her. In good doses, this technique is effective whether it is your "crush", your girlfriend or your wife. Indeed, showing her that you are surrounded by good people will draw her attention to you more. She will realize that you are not acquired and that she will have to make an effort if she wants to keep or have you.

1. Make a girl jealous by talking about another 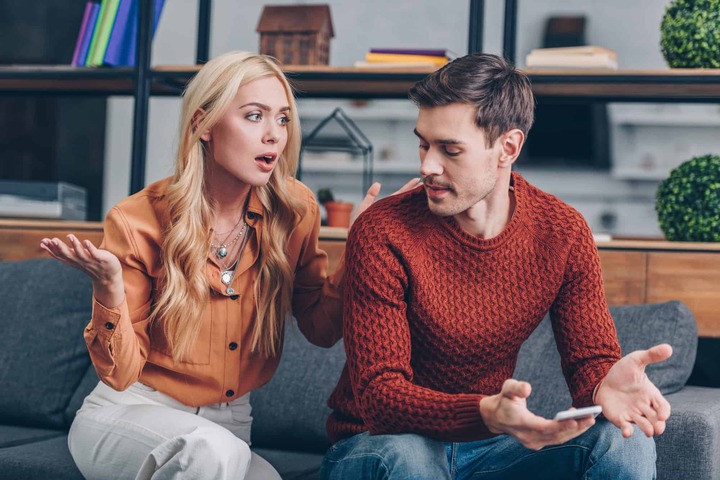 One of the best ways to make a girl jealous is to speak well of another. Let her know how much you admire your coworker, your neighbor or your classmate. Share how smart, adorable, helpful, genuine, fascinating, cute, funny, serious or even knowledgeable she is.

In short, make your friend frequently present in your conversations and mainly highlight her qualities. Your girlfriend or the woman you like will think that she has competition and will take initiatives to get closer to you.

2. Make her jealous by complimenting another in front of her

A woman in love tends to want to be the most beautiful in your eyes. So, seeing you compliment another might make them jealous. When you go out in a group, for example, tell a friend of yours that you like her hairstyle, that it tastes good or that her outfit shows off it.

You can also "like" or comment on other girls' photos on social networks. However, be subtle, because a woman who says to herself "he wants to make me jealous" knows that you are acquired and could take you at your own game.

3. Make a girl jealous by talking to another 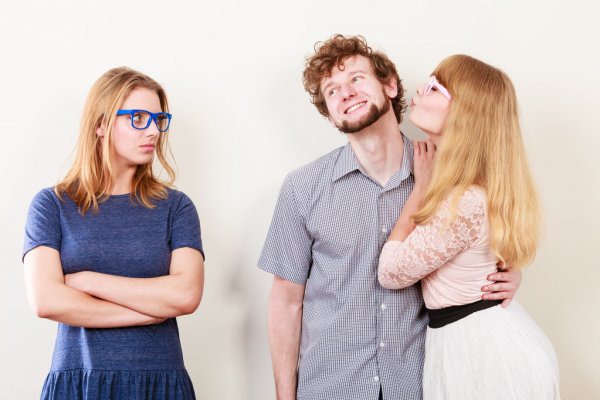 Chatting with another girl is a great way to make someone jealous, especially if they are possessive by nature. Are you together and you meet a friend of yours? Don't just say hello. Take the time to talk to her, ask her about her news, show that you are interested in her.

You can even bring back fond memories if the opportunity arises, or offer to see you again one of those evenings. Private message chats are also effective. This way, your crush or your girlfriend will know that she is not the only one and will be more apt to come to you or to open up to you.

4. Look at another woman

One of the best ways to unsettle a woman who is interested in you is to look at another. Show her that there are lots of other girls on Earth and that you might like some of them. Take a quick look here and there and follow a few passersby in the streets. To take it a step further, you can even tell it to see and give compliments.

However, be careful not to turn around every second. She might think you are obsessed or worse. She might say to herself "he makes me jealous". In this case, she will know that you are doing this to get her attention. While some find it cute, others might take advantage of the situation to play with you.

5. Make a girl jealous by spending time with others 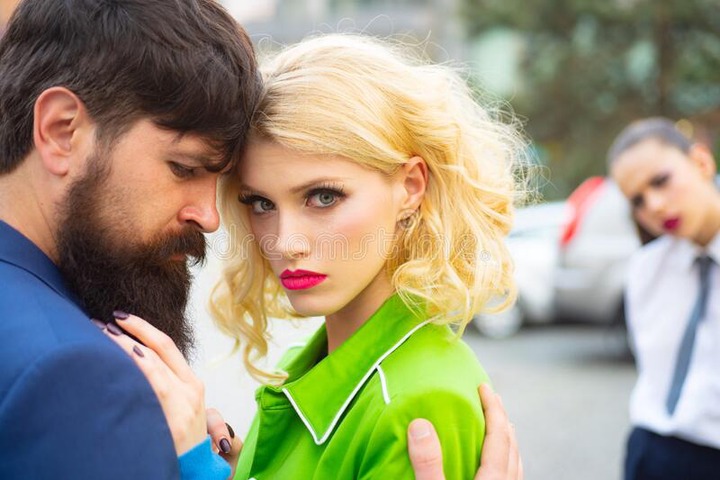 Want to get the attention of your jealous girlfriend? One of the best ways to achieve your goals is spending time with other women without her. Schedule walks, dinners, game evenings or even small trips with your friends without inviting them for example.

Then tell her how much fun you had and show her pictures. It will instantly create a slight sense of jealousy in her if you're interested in her and she will do anything to spend time with you too.

6. Let yourself be picked up by another

A woman openly flirting with you in the street, at school or in the office? Don't push her away immediately even if your girlfriend is around. Play the game and flirt a bit, so as to show your interest. Be careful, however, not to overdo it. She may lose interest in you altogether, thinking you are already taken.

7. Make a girl jealous by flirting with another in front of her 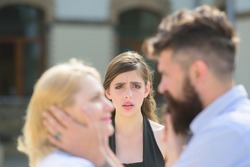 Do you really want to make a woman jealous? Openly flirt with another girl in front of her and flirt. During a night out, you might, for example, tell a friend of yours that she is beautiful, that no man could resist her, or even that you would date her well. If your girlfriend or your "crush" doesn't react to this, either she isn't really interested in you, or she has understood your little game. In both cases, it is sometimes useless to insist!

Want to make a girl jealous to get her attention? Start by talking to her every day and then ignore her abruptly. Do not answer any more his messages, do not call him any more and do not write to him any more… In short, do not give any more news of you.

She will then ask herself tons of questions. What is he doing ? Why is he not responding? Who is he with? How is he ? You will see that very quickly, she will come to you if she really likes you. To spice things up a bit, you can keep ignoring it or stay a little cold.

Indeed, some women might interpret the behaviors mentioned above as a lack of interest, or even respect. They will then turn away from you, believing that the feelings are not mutual.

Also, be careful to measure the extent of your actions, because a girlfriend or a girl who is too jealous could end up leaving you. Indeed, she might think that you are cheating on her. In other words, don't overdo it.