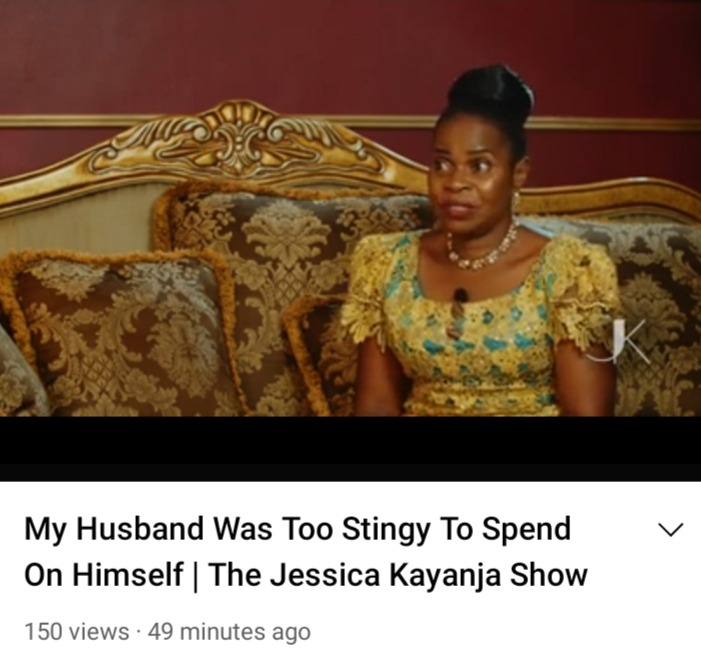 A woman named Favor Esther shared her story about what she went through in her marriage on the Jessica Kayanja show. She was once married but now a single mother. Esther first met her husband in a church, after dating for one year, they got married. It was after she entered into the marriage and found out that her husband was stingy.

She realized, he is the kind of man who doesn't give anything to a woman. All that he contributes in the house was to pay rent. Apart from that, he doesn't buy food, pay school fees, even his own clothes and shoes, it was his wife who bought all those things for him. Sometimes, when his relatives come and spend about six months with them, Esther is the one who takes care of the relatives. 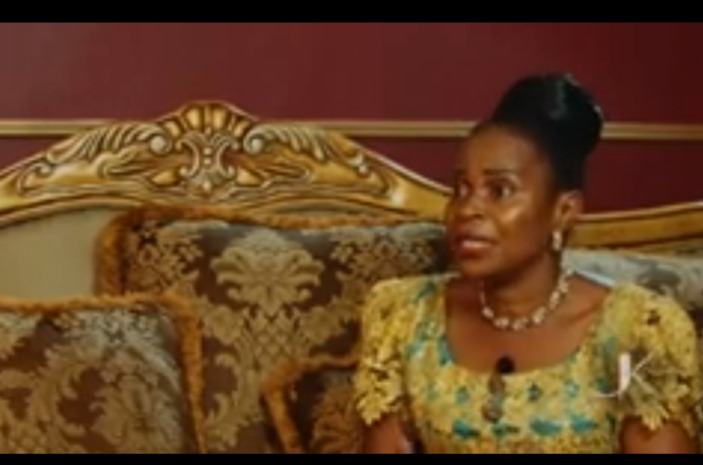 Although he was working, she doesn't know what her husband was using his money for. She regretted getting married to him. It got to a time that he started going out an old woman who was very rich. The woman bought him expensive phones and even boxer shorts. In fact the man didn't spend any money on himself.

Esther always wished to get married to a man who will make her pleased but didn't know her husband could be that stingy. She used to wake up early in the morning, go to work, in other to get money to buy food and other things they will need in the house. Despite all the hardships she was going through, Esther never wants to get out of the marriage. 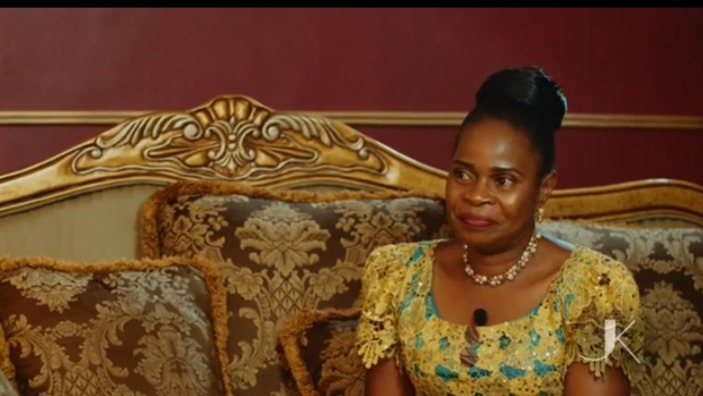 At first, she thought that was how marriage was but later realized that her own was different. She stop buying things for him and focused on her children, until one day he chose to leave. The man packed his bags and left. He went to stayed with the old woman but unfortunately he did not marry the old woman. He again left her to marry another woman who was richer than her.