By Cityzen_Vigilante (self media writer) | 11 months ago 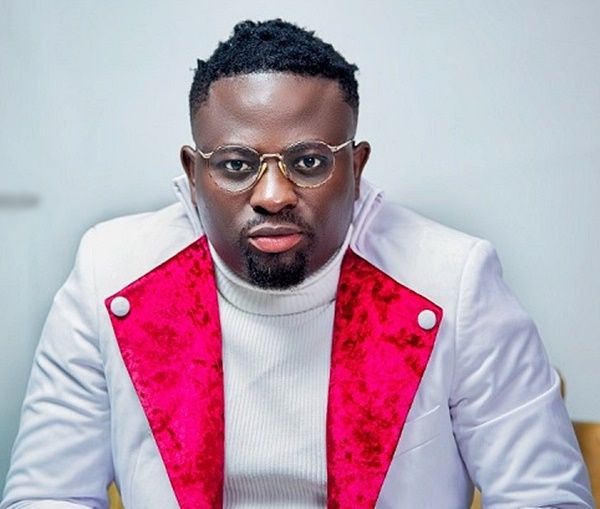 UTV was hot this evening with Arnold Asamaoh, Bulldog, Martin Anim Yirenkyi and Brother Sammy took control of the show in style.

Popular gospel musician, brother Sammy has indicated on live TV that, God has nothing to do about marriage. He says it is a man’s job to find his own wife and take the woman to the Church for a man of God to Bless that union.

He made this claim during a discussion on UTV’s popular entertainment program, “United Showbiz”.

He argued that, any man who meets a woman and wants to marry that woman makes the decision on his own but it doesn’t take God to make a man settle down other than that, those who do not believe in God would not get married. 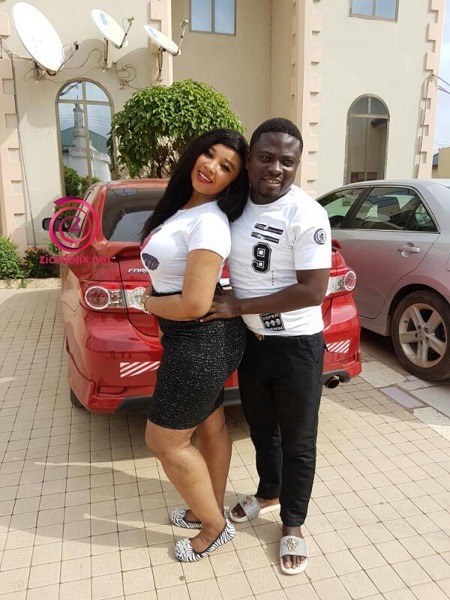 He also believes that, a man must have sex with any woman he wants to marry before he proceeds to marrying that very woman because it is imperative to strive to know the sexual needs of the woman before one goes in.

The gospel musician said, a lot of marriages do not survive these days because the couples fail to know themselves well before getting married.

He also indicated that, failure to know the needs of a woman including her sexual needs could render the marriage unsustainable.

His claims were sharply rebutted by Bulldog and Arnold Asamoah who chided him and implored him to advise people to do the right things as a gospel musician. 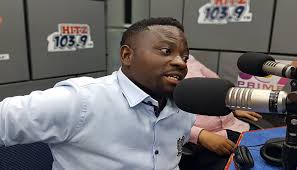 Throughout the conversation, Brother Sammy said he was not being devilish but realistic with issues and that because of the failure of people to tell marriage couples the truth as it is, a lot of marriages are collapsing everyday.

Insamuch as I agree with brother Sammy that we need to be realistic with ourselves, I also agree with the other side of the argument that, as Christians, people should strive to do the right things prior to marriage.

I have this belief that I know may sound weird but this is it; I honestly do not see anything wrong with pre-marital sex as long as the individuals involve ends up getting married. Not everybody can stay chaste until marriage and so we should encourage such people to stay loyal to their partners and make it a target to settle down as soon as practicable.

Meanwhile, Mr Mark Anim Yirenkyi, a popular gospel musician and also known as one of the best SDA musicians has revealed on the show that, he has been working on an album for ten (10).

This, he indicated has been so as a result of awaiting for God’s directions and message because he wants to use the album to impact lives.

Becca, Stonebwoy, Kofi Kinaata And Other Ghanaian Celebrities Join MzVee In Support Of Her 1030Album