The Man Who Transformed Himself to a Woman Few Years Ago, See What His Shape Has Become Now (Photos) 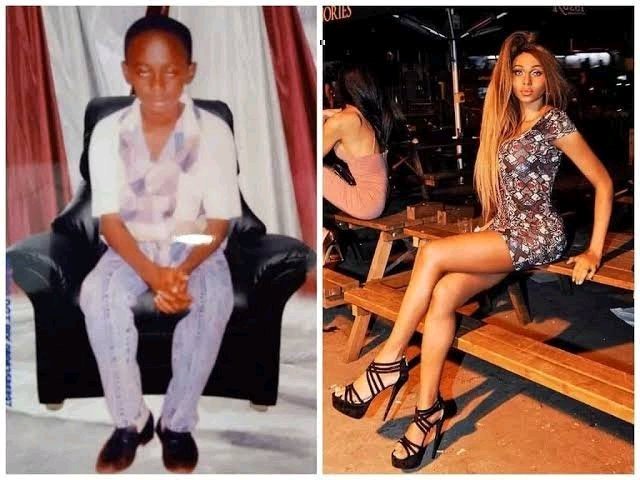 People now tend to change their appearance and personality anyhow they feel like. Although, there is freedom for anyone who is willing to carry out surgery to change their looks or the shape of their body.

It is believed that most women don't really value their natural appearance anymore, but nowadays it is men who are doing the opposite by changing their appearances through surgery, they now transform themselves from their gender to the opposite gender.

This is about Oche Clifford who's popularly know as Miss Sahara. She's an actress and a singer at the same time, she was born and brought up in Benue state in Nigeria but she later moved to United nited Kingdom to boost her career as a model and a beauty queen.

When she contested as a beauty pageant: 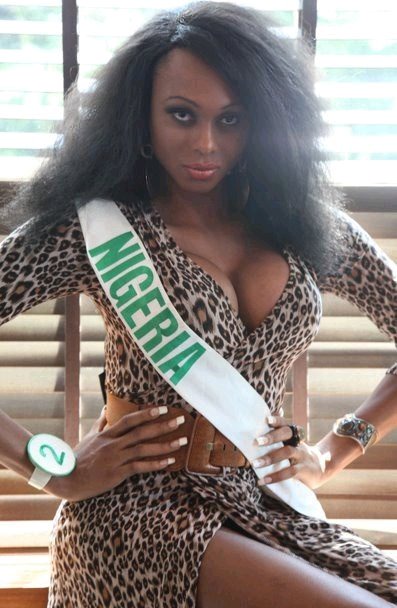 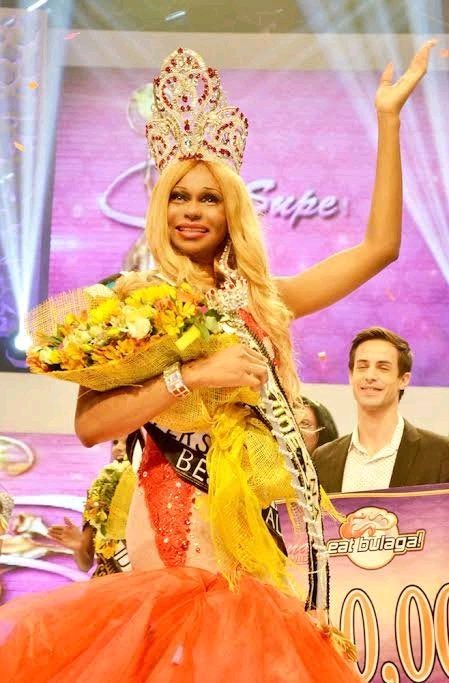 After she went through surgery to change his gender, she disclosed that he now enjoys being a woman because of the benefits and recognition he's getting from all over the world. 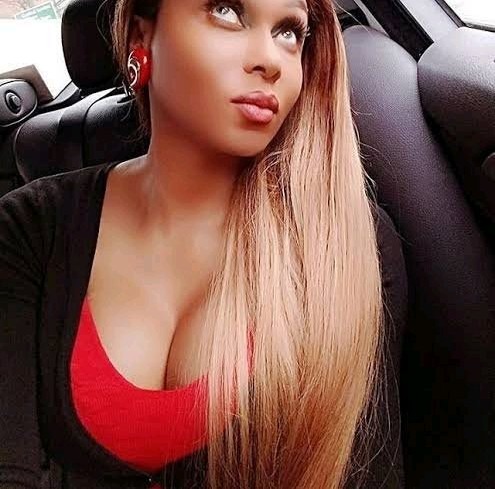 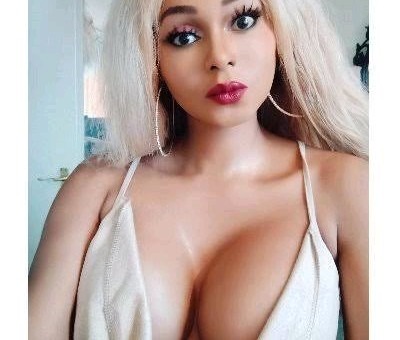 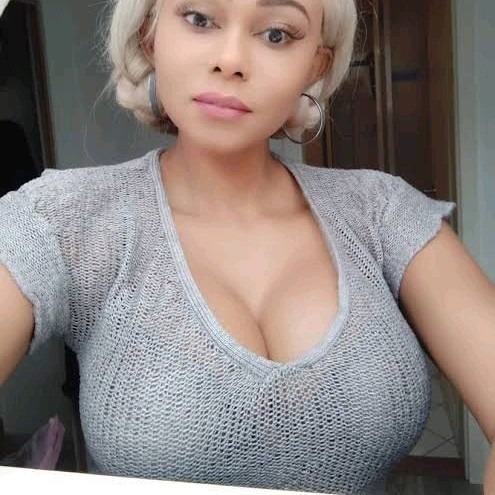 Her shape has changed tremendously after and her transformation has surprised many people on social media. She transformed his breast to that of a woman, and his buttocks has been enlarged, and she claims to feel good about.

She became the first man from her country to ever transform from man to woman in 2011. She said the reason why she relocated to the UK is because she was restricted to dress in a certain way, so it motivated her to move to the Uk to have her freedom of dressing anyhow he likes.