Check out 4 Top Celebrities Who Have been Married for Past 10 years and Still counting.

Marriage is a two-person journey, who are ready to be committed, love no matter what and build a family in harmony.

There is this common misconception that because of the busy schedules of our celebrities, it is always difficult for them to marry and even stay with partners for long. Both males and females have been tagged with this misconception.

But in this article, I want to show you four of Ghana's top male celebrities who have been married for the past 10 years and still counting. 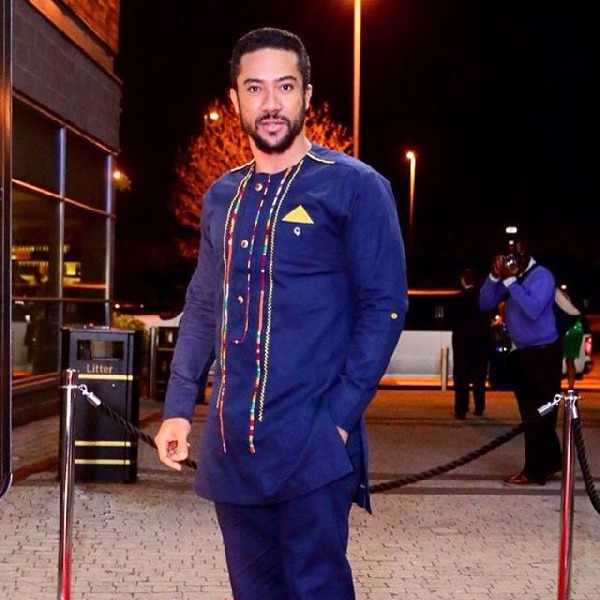 Majid Michel, born 22 September 1980 is a Ghanaian actor, model, television personality, evangelism and humanitarian. He is one of the most well-known actors on the African continent, and he is listed as a versatile actor who can adapt to and play a variety of roles in most articles. 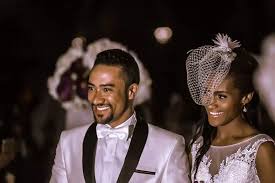 Majid Michel married his wife, Virna Michel, in 2005, and they have three children together. They renewed their marriage vows in 2015 after ten years of marriage in a beautiful ceremony attended by the majority of Ghana's celebrities and important figures. 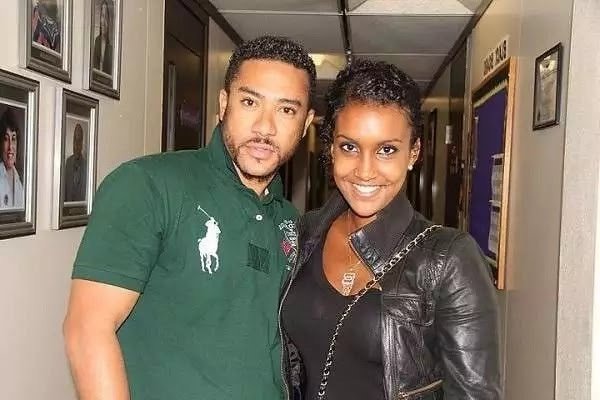 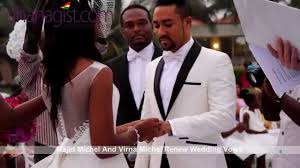 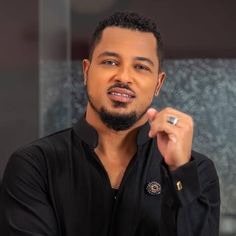 Joseph van Vicker born on 1 August 1977, better known as Van Vicker, is a Ghanaian actor, movie director and humanitarian. He is the CEO of Sky + Orange production, a film production house.

Van Vicker is another male Ghanaian celebrity who is happily married and living a happy life. In 2003, he married Adwoa Vicker, and they have three children: J-ian Vicker, Vj Van Vicker, and J'dyl Vicker. 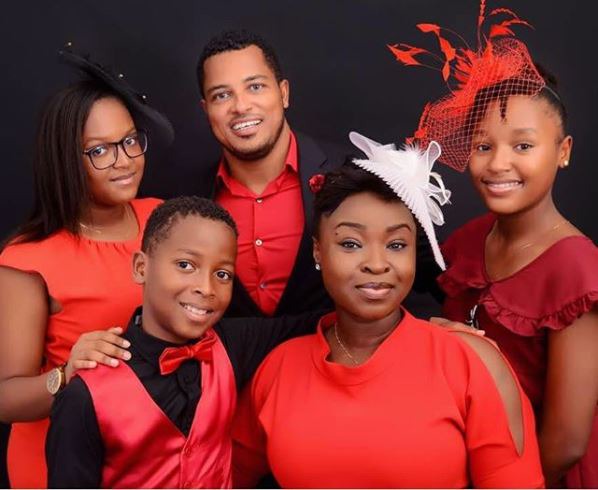 In October 2015, Van Vicker and his partner, Adwoa Vicker, celebrated 12 years of marriage. The actor thanked his wife for being by his side for the past 12 years by posting a sweet message on his Instagram profile. 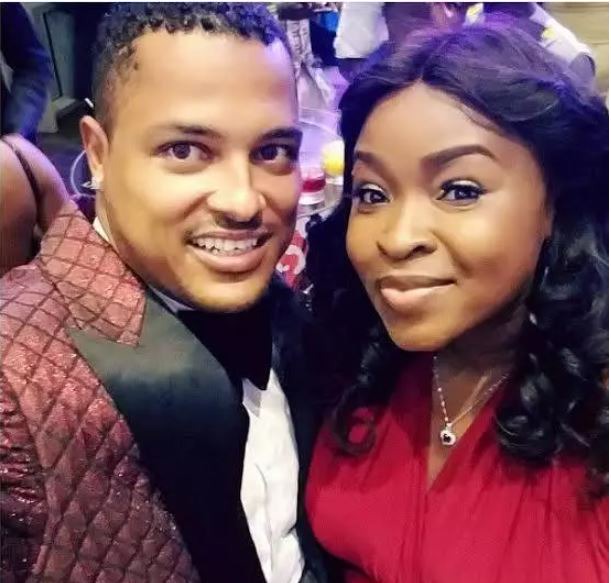 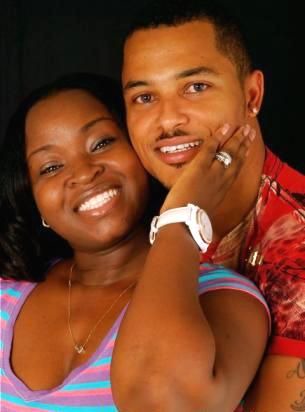 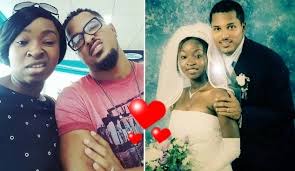 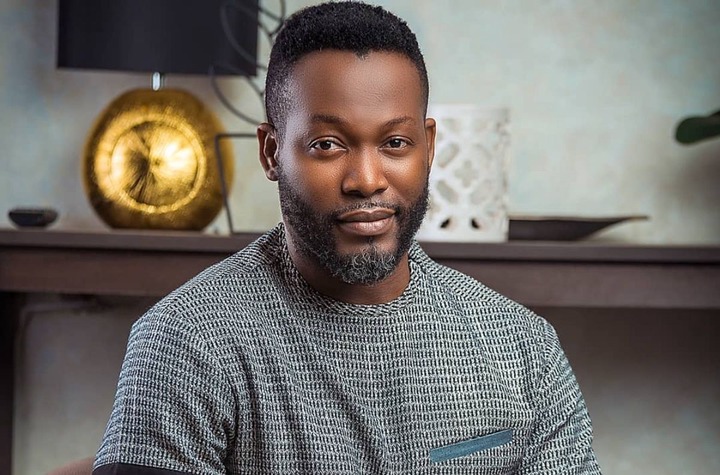 Adjetey Anang is a Ghanaian actor, popularly known as "Pusher", which was his screen name in the television series Things We Do for Love, was born on 8 July 1973.

He married his wife, Elorm Anang, in 2007 and he is one of Ghana's versatile actors. The couple, who have been married for 12 years, welcomed their first child seven years after their wedding. 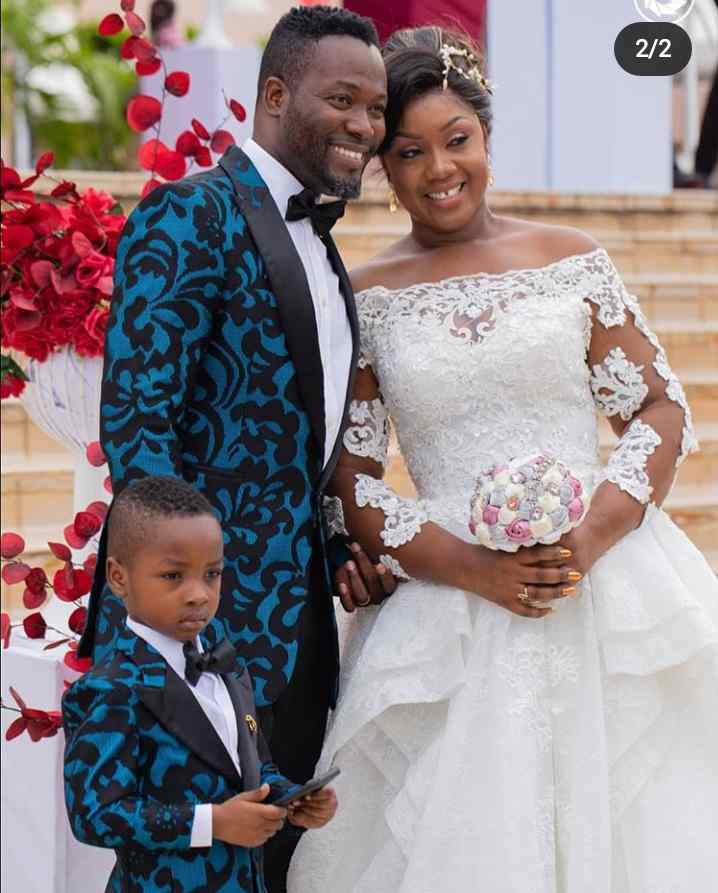 They celebrated their 12th wedding anniversary with a 12-day tutorial about how they made it this far through adversity. 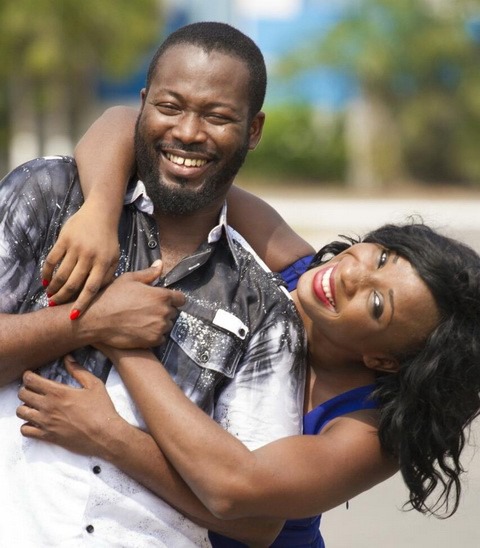 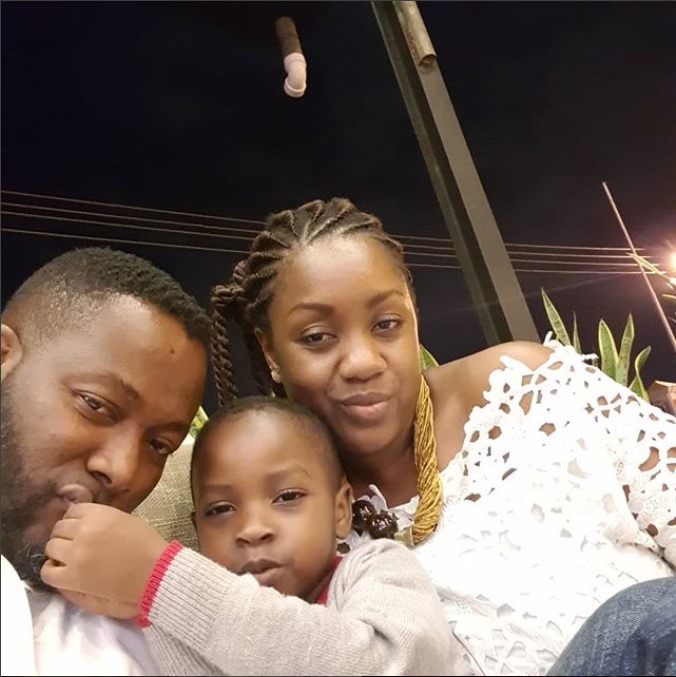 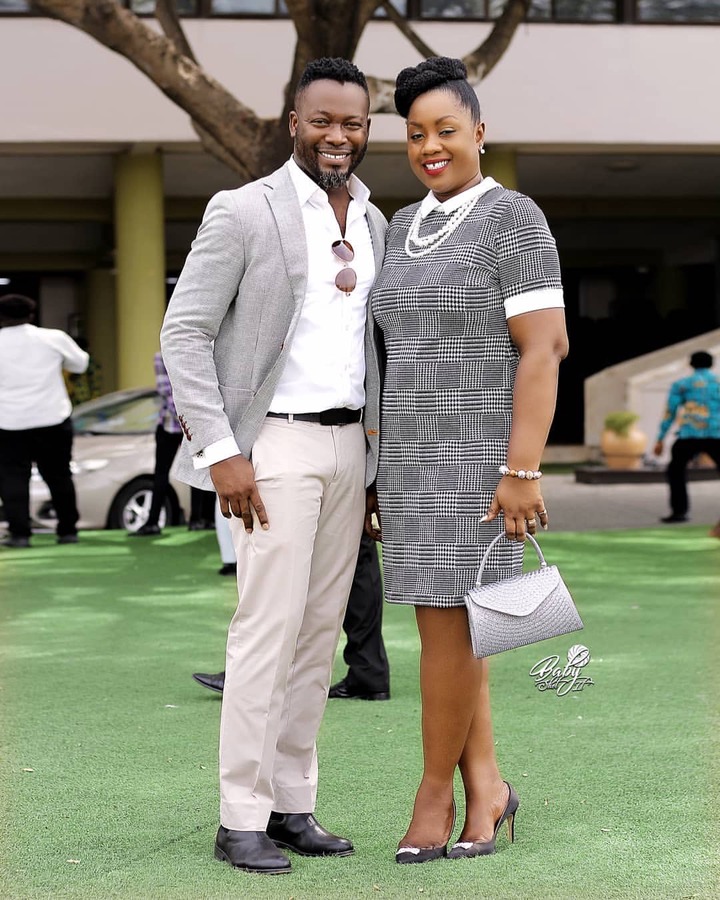 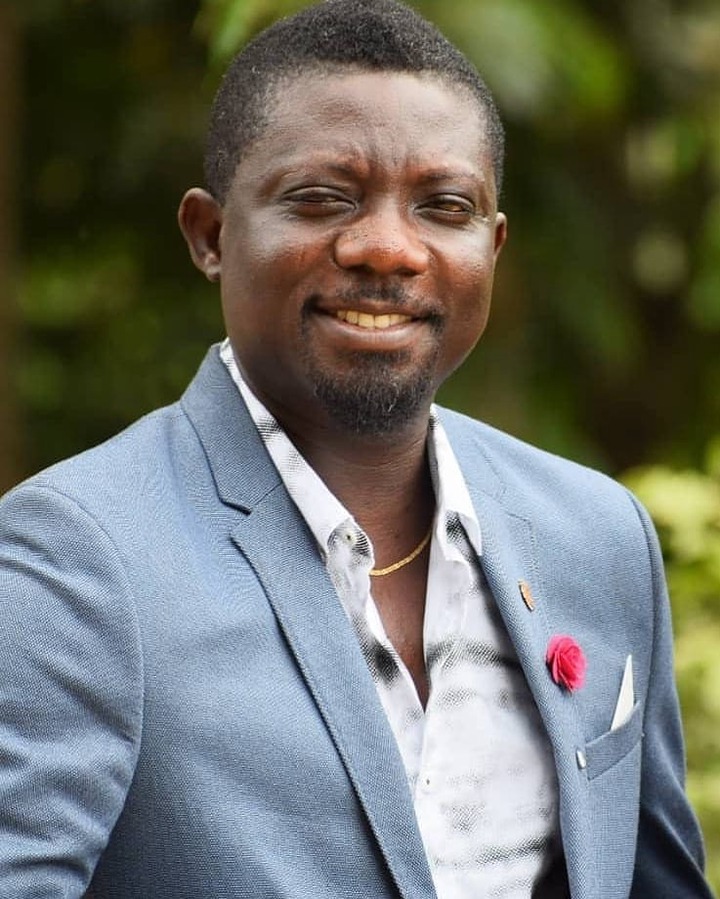 Bill Asamoah was born in 1973 in Ash town, Kumasi. The Kumawood actor and his wife, Mirian Boakye, married 13 years ago and have two sons together. 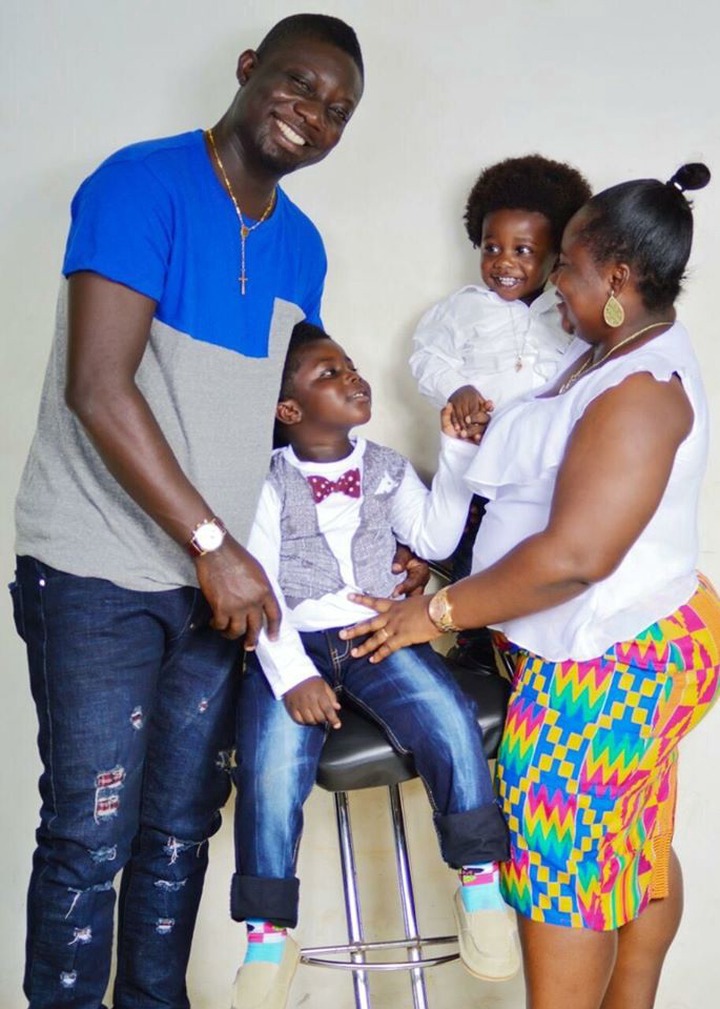 Mirian Boakye, his wife, has remained behind the scenes for several years, but she made headlines in 2018 when she shocked Bill Asamoah with a birthday party and the praises they lavish on each other indicate that the couple is having a great time in their marriage. 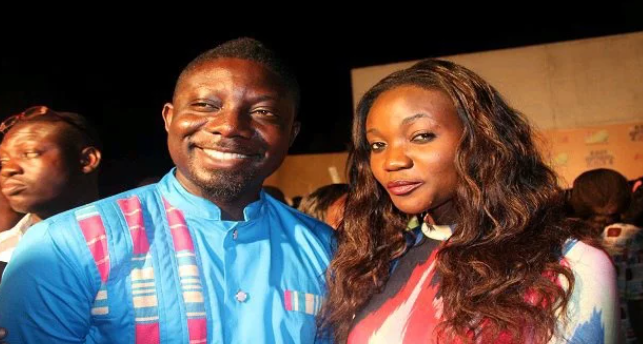 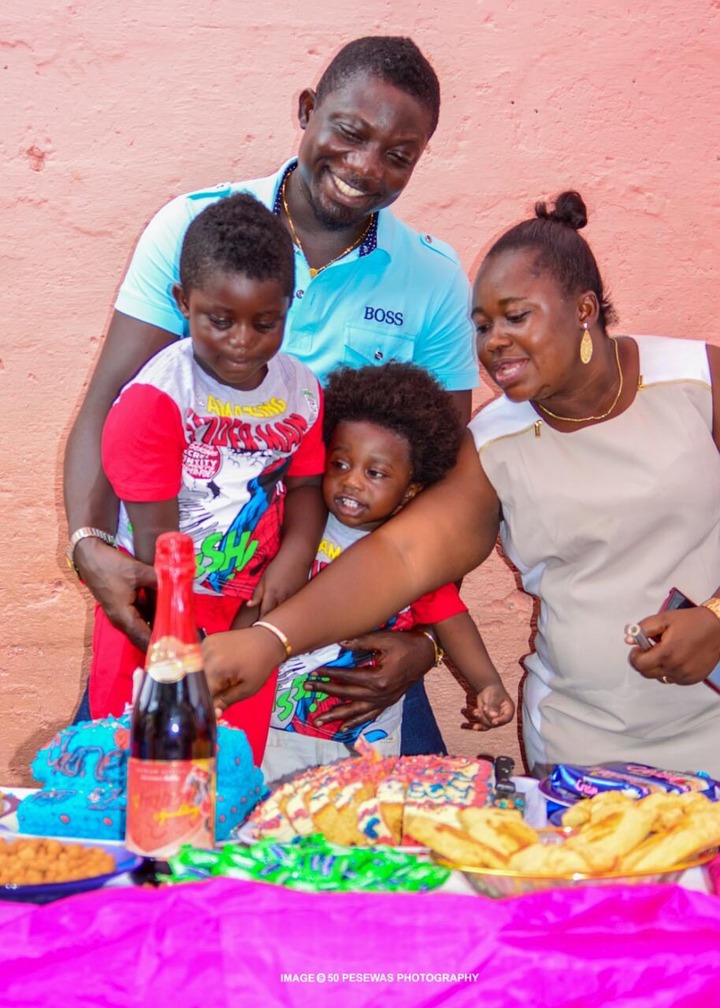 A look at the pictures of these lovely couples and you won't pray for anything other than a lovely woman to help you build a lovely family. I adore Love and marriage and know you do too!