This world is actually not fair especially to some of us owing to what I have been through despite living a chaste life till the age of 25.

I come from a family whose faith are deeply rooted in Christ and wouldn't countenance on any attitude contrary to their beliefs.

I happen to be a bit privileged to come from a middle income family so I haven't experienced much hardships growing up as child .

I have attended boarden schools throughout my early stages of education from primary to SHS. Sometimes I totally disagree with some parents who believe that ,they won't let their wards be in a boarden house simply because they would be led wayward by others. I believe everything start from home. When a child has proper training from the house,even if they meet Jazebel, she can't influence them.

I must frankly confess that,there were times when friends tried hard to influence me to engage in acts contrary to my belief. It was really difficult to resist but I stood my grounds and vehemently resisted all their satanic utterances because of my training from home and how focused I was.

So thanks to God I was able to complete SHS on a clean sheet despite the tens of pressure that came my from men some of whom were even older than my parents.

One of my teachers wanted to date me after high school but I boldly told the then young man I wasn't ready for a relationship and he wholeheartedly accepted though he was very handsome and gentle and any lady would love to date him. But I didn't because I had not reached even a quarter of my goals and didn't want any distruction.

I don't want to sound boasting but the life I lived in senior high school impacted positively on my results because I really passed and passed well. 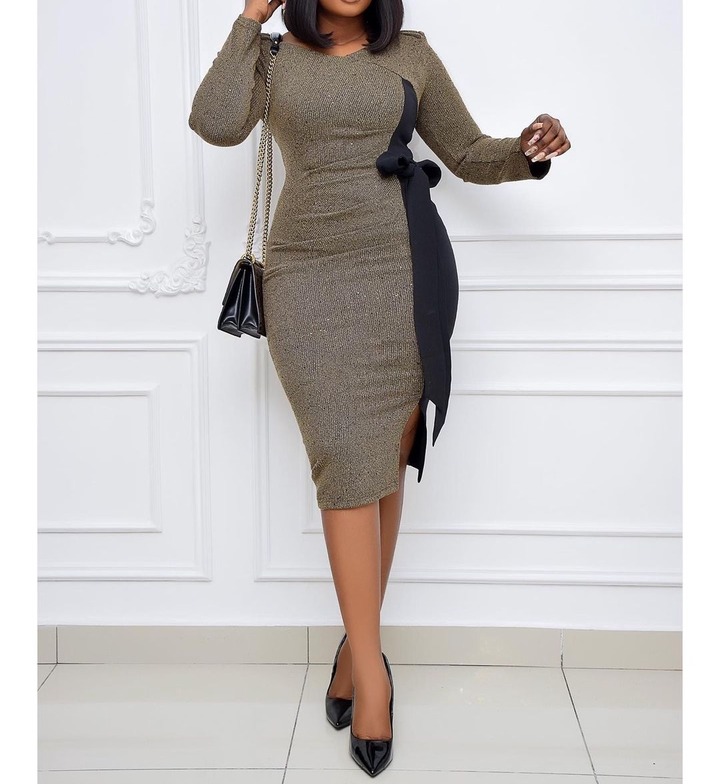 The good grades I obtained in WASSCE made my parents extra proud of me and I was quickly enrolled in a nursing training college the following year because my passion was to safe life and from my general arts background,the only way I could do so was to become a nurse.

Same story of men pestering me here and there continued because I had even grown prettier when I entered the nursing training college.

Fortunately I wasn't moved by men flattering me of being beautiful because my friends and relations virtually tell me that everyday.

I really studied hard and made very beautiful grades with a cumulated grade point average of 3.7 which earned me a first-class certificate of diploma in midwifery.

My initial intention was to get married as soon as I was done with school . But I had the interest of furthering my education when had a first class in my diploma studies.

I was posted to one of the teaching hospitals in the country after school and everything was moving on smoothly because I was receiving salary and life was comfortable.

I met a guy just two months after I started work at the medical facility and because I had set a target for myself to get married and start a family as soon as I was done with school,I decided to give the guy a chance. 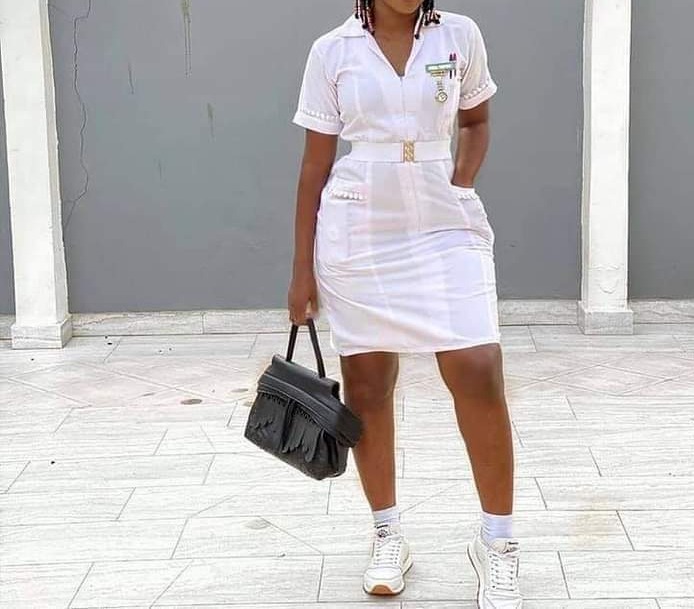 But I was particular about him seeing my family before even taking any furtherstep in the relationship but he kept rescheduling and giving me excuses.

So I decided to discuss his attitude with my mom about the behaviour of the guy and she told me to be a bit patient with him.

He was very caring and always came up with very reasonable excuses so I had so much trust in him.

So about six months into our relationship,one thing led to the other and we got intimate. So afterwards he met my parents and everything pointed towards the direction of marriage.

He lost his job with a reputable multinational company few months into our relationship and because I was madly in love with him I saw nothing wrong with helping him out financially.

I took care of him for more than a year before he finally got a job. So I thought after he had secured a job and was a bit stable financially, he would finally come home and perform my marriage rites but he didn't.

Four years into our relationship,I realized he wasn't serious in life and my biological clock was ticking very fast. Sadly I was tied to him because I invested in him heavily when he was jobless in order to upgrade himself to get employed quickly.

To cut the long story short,he suddenly stopped answering my calls and upon my investigations I was told he had traveled to the United States of America because he was engaged to someone else there .

All my efforts to get him to explain why he has been this wicked to me has proven futile.

I have no feeling for any man again and do not think I will ever date any man in my life. I entreat all women to be very careful about men because some are indeed wicked.

I preserved my life for all these years only to be used and dumped like a piece of trash.

Exclusive: All Basic School Teachers Should take note of this vital information