"We've Never Had Boyfriends Because Of What Happened to Us", Beautiful Identical Twins Reveals 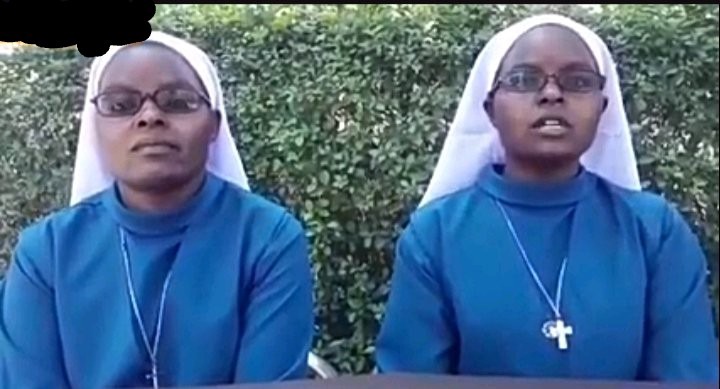 Though all their other siblings happily married, two of the sisters who are currently the actual sisters of the Church have finally opened their path.

She said it was an easy option for them but not for the parents in particular their father, who were initially sceptic of their path, according to reports from the two sisters who were identified as Florence.

Florence claimed in her own words that her father wanted them to get boyfriends and eventually get married, but at the same time, she said to them that they thought of and wanted to become a sister because it was like calling. 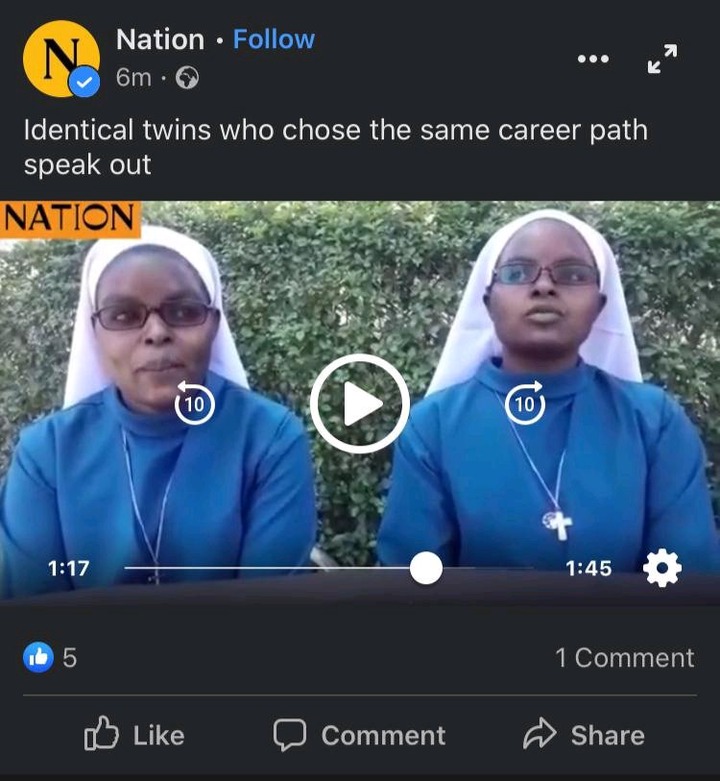 However, after he felt and realised that they wouldn't listen to him and especially after their mother supported them, their father surrendered and gave them a free will.

In summary, they thanked their elder sister, who told them that she was always there, adding that although she is not a sister, she always guided them and provided her when they passed by something they could not share with their parents. They were always there.

Their storey has given rise to many mixed reactions by people, who appear to have various opinions and suggestions on the subject. With a section of people, saying that perhaps they would change their minds when they grew up and decided to have their own families, others went along and congratulated them on their efforts.

Do you think becoming a church sister means that one shouldn't get married? Your opinion is important to us

Fameye Shares Sad Pictures On Mothers Day As He Visits His Mothers Grave In The Cemetery.

A woman posted her new born baby photo, and people noticed something that left them in disbelief