Boy's Leg Cut Off With An Axe In Assin

By GoldenAgedAvakin (self meida writer) | 8 days

The State of indiscipline among the youth is on the rise.Who is to blame for this? and how do we put an end to it?.

News coming in from Angel FM reports how a boy called Francis' leg was cut off with an axe in Assin. 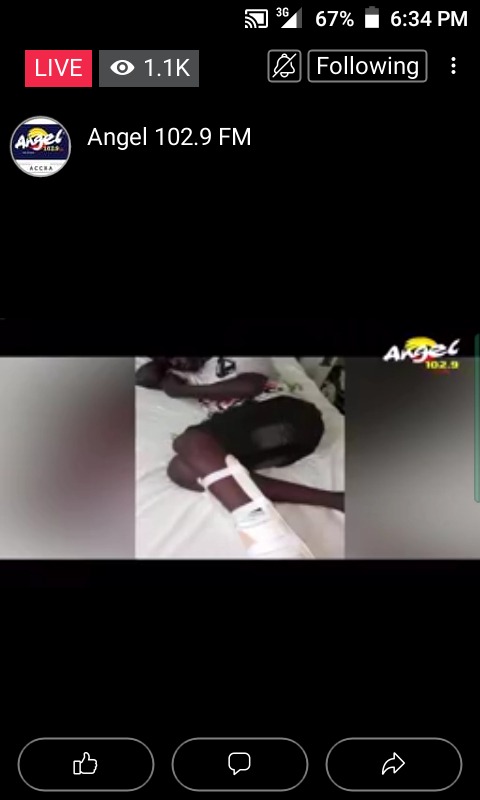 As a motor rider, he had to drop one of his passengers at the town where the first conflict happened.It happened because of a football game.He thought they had forgotten the earlier conflict, but met the unfortunate.As he dropped the passenger,some of the boys whom was involved in the earlier conflict saw him and asked him if he wasn't part.He thought they were joking as they threatened to beat him up.Out of no where,One of the boys picked up an axe and hit his leg with it.Below are more pictures of how the leg looked like. 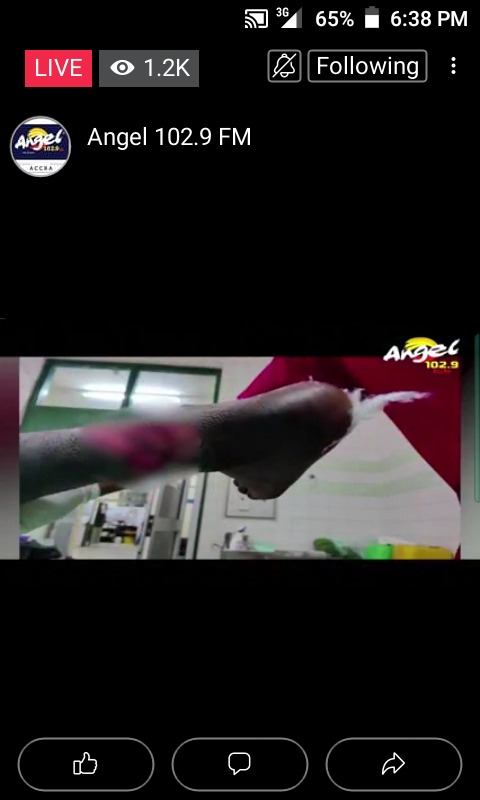 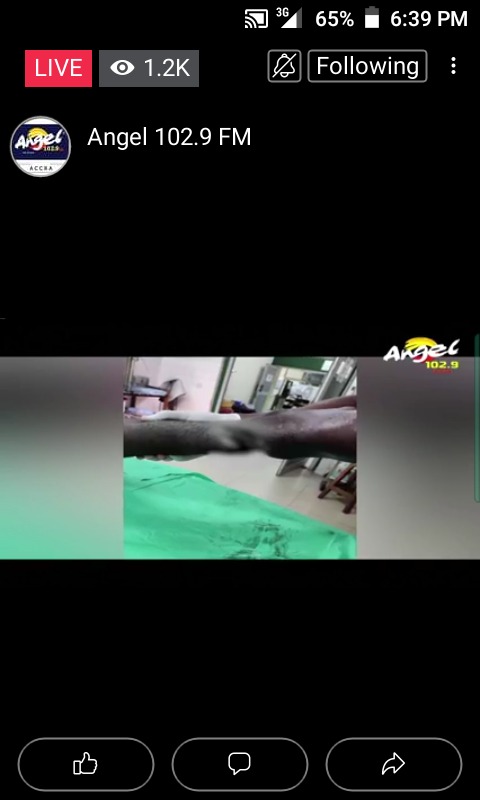 The boy was sent to Xavier hospital in assin fosu where he was transferred to another hospital to receive treatment.They told him the level of the damage on his leg can be managed at a bigger hospital.

One of the boy's were arrested and is assisting the police with investigations.