By GhanaPlug (self media writer) | 18 days ago 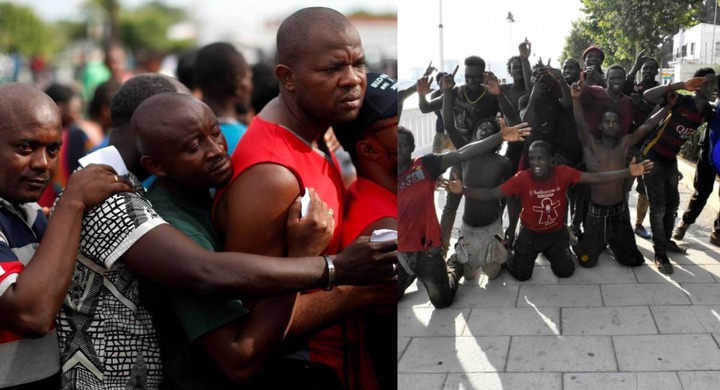 Fertility centre Medifem Multispecialty Hospital & Fertility Centre has stopped numerous of voluntary donors after receiving several requests to give out sperm and egg.

These voluntary donors reached out to the Centre voluntarily following a documentary aired on TV3 over the weekend. TV3 Aired a documentary days ago about egg donations in Ghana which has become the means of survival for many unemployed youths who have to make ends meet. 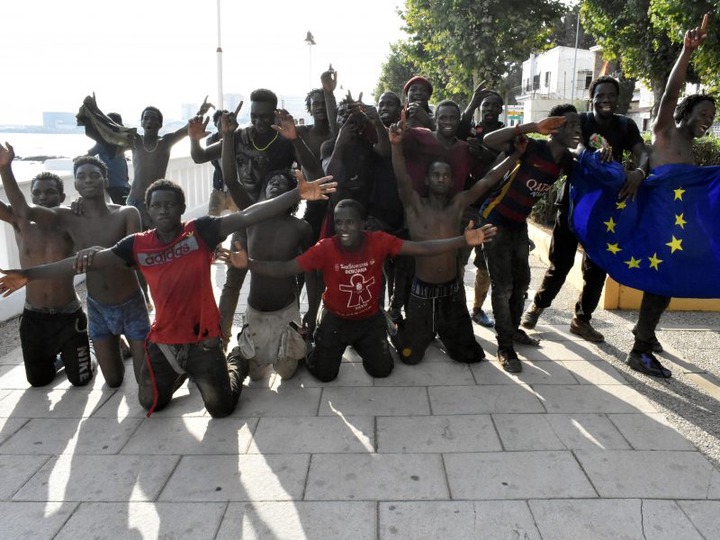 As revealed in the documentary, a Ghanaian young man made the revelation in a special feature by TV3 that went viral on social media after disclosing that he donates sperm for a fee of GHS2500 every week. Following the broadcast, a number of youths have been scouring for health facilities in the business to empty their scrotal sacks in exchange for their financial freedom.

Medifem Multispecialty Hospital & Fertility Centre which is one of the health centres receiving these requests made an announcement they have reached the threshold for sperm donation.

“We have currently reached our threshold for voluntary sperm and egg donations,” the Centre stated in a public announcement on Monday, January 16 after a barrage of calls. “We will inform the public when the need arises,” it continued. 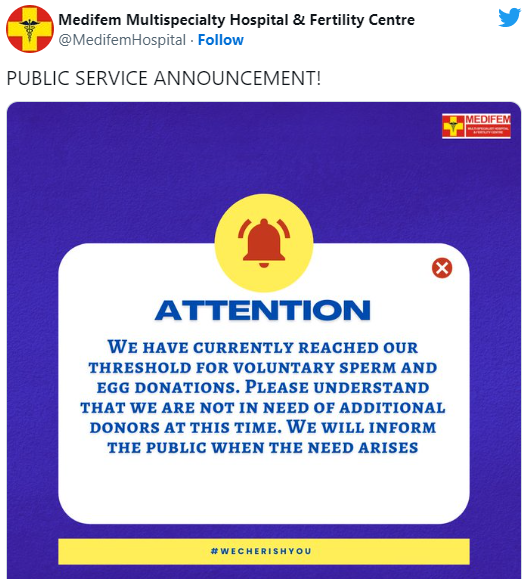 Content created and supplied by: GhanaPlug (via Opera News )