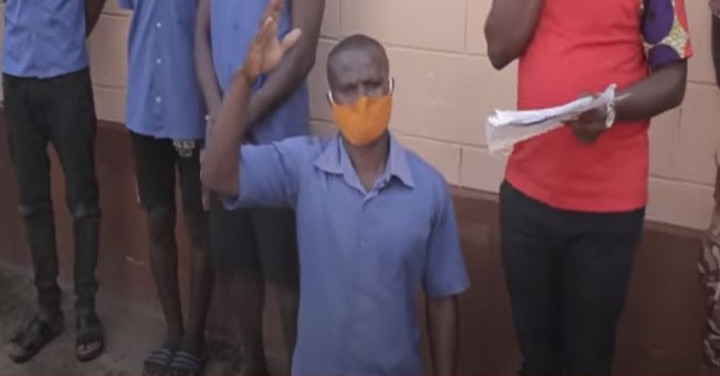 Kwabena Boateng is a farmer who has been able to open a shop to cater for his family in Koforidua. He was living with his wife and children but due to his busy schedules, the shop is mostly left in the care of the family. On one of the days, Kwabena Boateng came to the shop and realized someone had bought an item with a fake currency from his ten-year-old daughter.

The person who happens to be his best friend bought an item of GHC 3 but paid GHC 50 pesewas. As smart as he could be he paid with the 50 Pesewas old Ghana denomination but the ten-year-old daughter was ignorant and could not detect. When Kwabena Boateng returned, he started checking his income and realized the 50 pesewas was part, he asked the daughter who pointed at his friend as bringing the money. 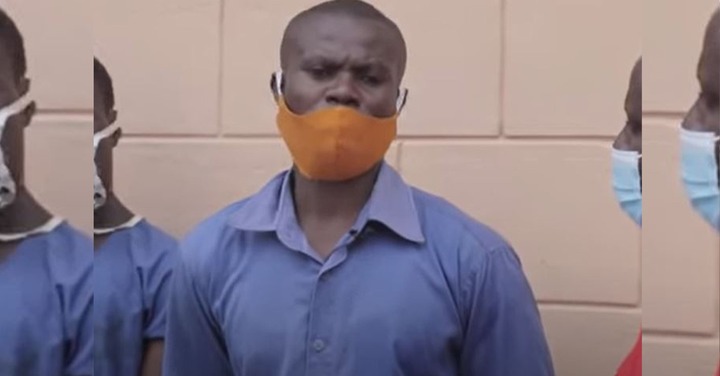 He was paraded before the court and a fine of GHC 2,000 was placed on him but Kwabena Boateng had no money to settle and that landed him twelve months in prison. He has spent two months at the Koforidua local prison but keeps thinking about the family he has left behind, he is unhappy that his friend could betray him in just a sad manner. He has since regretted committing the crime but the Crime Check Foundation has paid the fine and Kwabena Boateng is set to go back to his family. 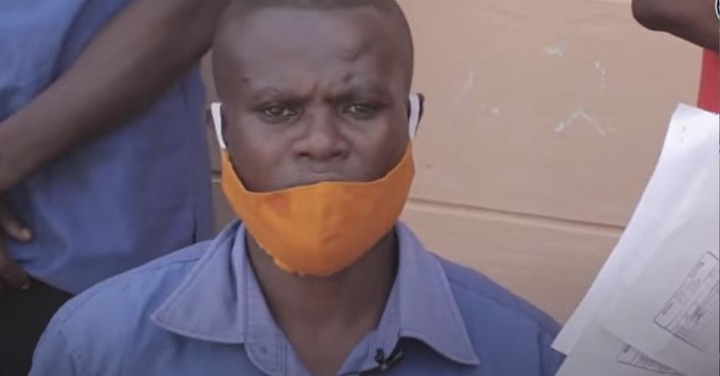 This has been a lesson to Kwabena Boateng and going forward, he will learn to manage his anger whenever there are issues. There are several lessons from the story of Kwabena Boateng on how people react when angry. It is always better to manage the anger before it lands anyone in trouble.

Woman seen in a betting company cause stir on social media