One person, Evans Agyei, 29, has been arrested by the Asafo Police after he was abandoned by his colleagues in a failed robbery attack this morning. The robbers, four in numbers, led by an unidentified heavily built man, broke the glass entrance gate of the Asorekwa Furniture and Electronic shop at Adum PZ near the PZ Cusson shoe dealers. The four men in an attempt to steal some electronics and mobile furniture were caught when Georgina Baah, alerted one of the shoe dealers of the intended robbery. 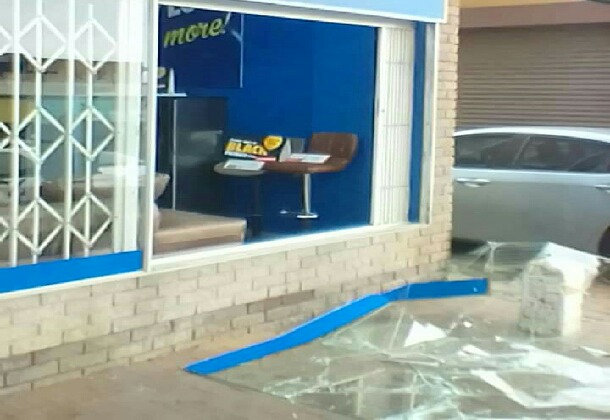 Georgina, a second-hand jeans seller was bringing in bails of jeans to her shop in the early hours of this morning when she spotted a strange van parked in front of the Asorekwa Furniture and Electronic store. With the fear of being harmed, Georgina went back into the market and alerted Gideon Boffour, a shoe seller who was asleep in his shoe tenant, and together with other shoe dealers, they were able to sneak on the four robbers.

Gideon who caught Evans Agyei, one of the alleged thieves, did so when Evans fell off the Ford Van. Evans in an attempt to escape the robbery after they were caught by the shoe dealers, fell off the van when he lost balance and was arrested before getting away. Gideon together with the other shoe dealers, handed Evans Agyei to the Asafo Police where the police has begun an investigation into the case. 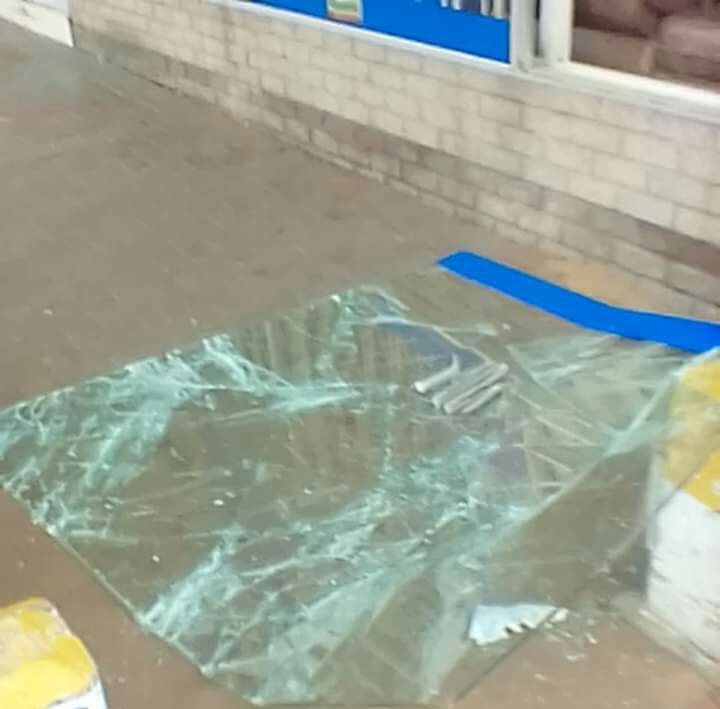 Gideon Boffour in his statement to the police confirmed that he was asleep in his shoe yard when he heard a tap on his chest from his sister Georgina. I knew it was another robbery attack and picked my machete before alerting my brothers. Unfortunately for us, we couldn't arrest all four as they made away but we were able to hit some of them with the machete before they got away. We hope any health centre they run to for medical help will contact the police so we can arrest them all, Gideon Boffour said 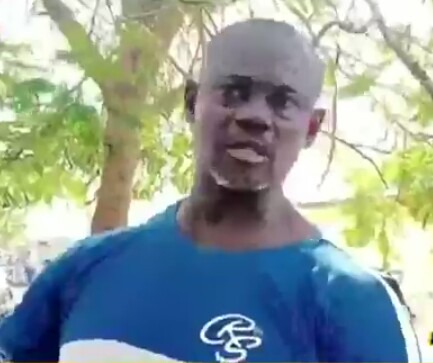 Evans Agyei has refused to give a statement to the police despite his arrest and has since been placed at the Asafo Police cells. We cannot force him to talk but we have special ways of getting evidence and will rely on that to get all the information we need that will lead us to the three remaining robbers, Police officer Bismarck Anarfi stated on Evans Agyei's refusal to help with police investigations. 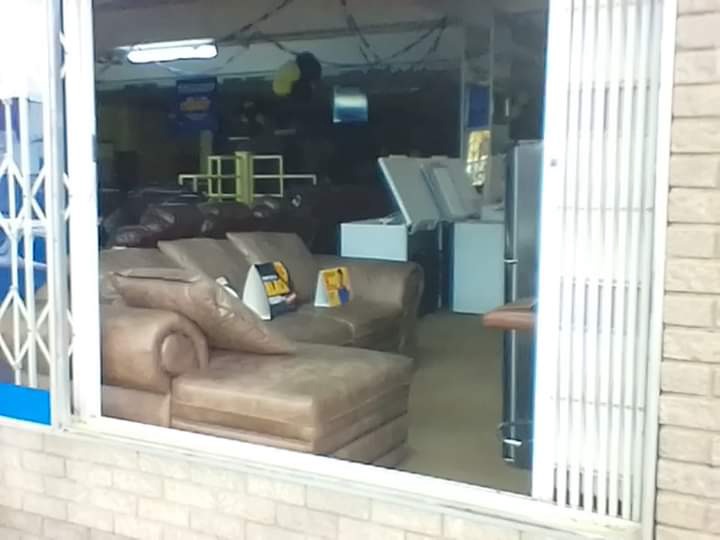