Wicked Armed Robbers Ask Their Victim To Kneel Down Before Killing Him In His House: Read More

By Mantonginimy (self meida writer) | 19 days 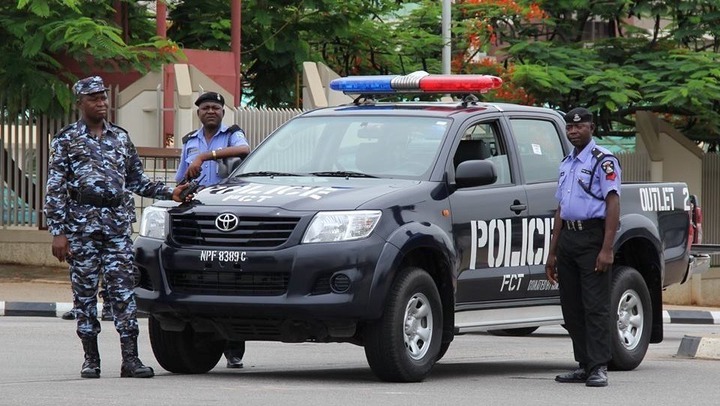 Armed robbers attacked and murdered Martin Pattan in his house located at Walker Street in Egypt. The masked robbers were demanding cash and drugs from the deceased and due to his uncompliance, made him meet his untimely death.

According to police report, Martin was dragged from bed to living room and was butchered with a cutlass by the perpetrators. This occurred around 3:00am dawn. 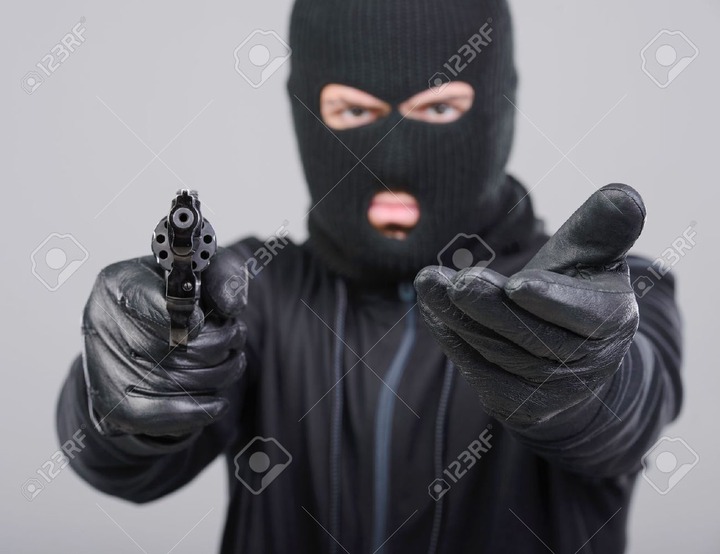 Martin Pattan was asleep with his his fiancee and his son when the cutlass armed robbers broke into the house.

Before his execution by the masked men, he was asked to take a knee with his son and fiancee locked in his bed room.

The perpetrators butchered him alive for several minutes before finally slipping his throat. 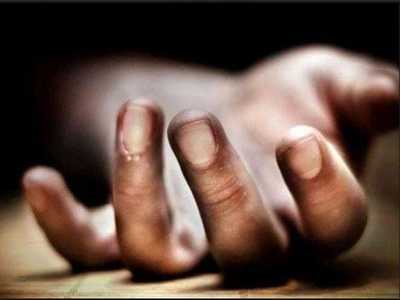 Per the deceased fiancee statement made to the police, she said the perpetrators were in a dilemma of where to kill them or not since they can be of use as witnesses to the police.

Upon her knowledge of their debate, she immediate pushed away one of the masked men at the entrance of the room and ran of to a neighbouring hhouse where she made the call to the police.

The four criminals made away with their mobile phones, cash, laptop and jewelry.

Pattan took the room's temperature. The fiancee and his son only experienced some minor bruises on arm and face. They were sent to the Point Fortin Hospital for a medical checkup. 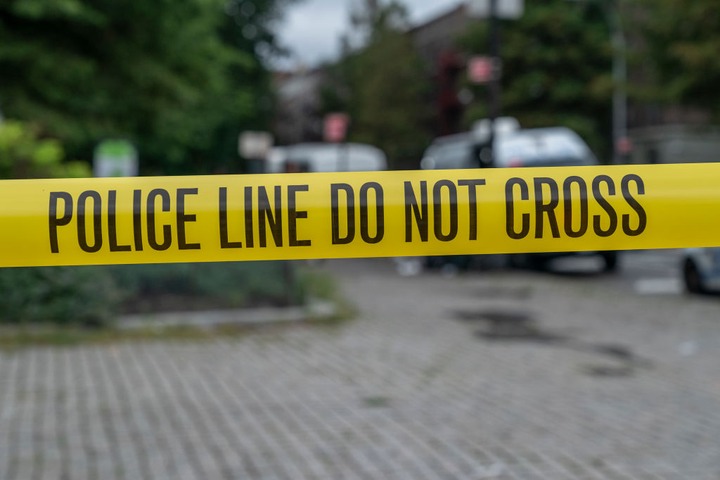 With the information gathered by the police, they organised a patrol in a quest to bring to book the perpetrators but yielded no result. Investigations are still ongoing and the officers are offering a ransom to anyone that gives a hint of any of the masked men which leads to their arrest.