I’m Not Dead, Your Father Lied: Heartbroken Woman Cries Out To Her 4 Children 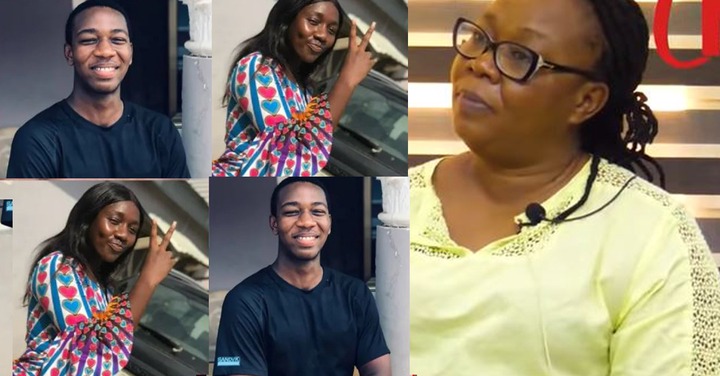 Mama Joyce as she is affectionately called is crying out to her four children to locate her immediately because she is still alive. The sad story of the woman as narrated in an interview with Oheneba Media begun at Tarkwa in the Western Region of Ghana when she met her life partner, Mr. Seth Vondee. Their relationship was lovely because they both had serious affection for one another.

Unfortunately for Mama Joyce, the family of her partner was against the relationship for reasons best known to them. She got pregnant in the curse of the relationship and they both decided to make things official before the baby is delivered. Families met and they performed the traditional ceremony to make their stay known to all. Soon after that, their first baby, Sedinam Vondee was born, she brought happiness to the home and that led to the two agreeing to have a wedding. 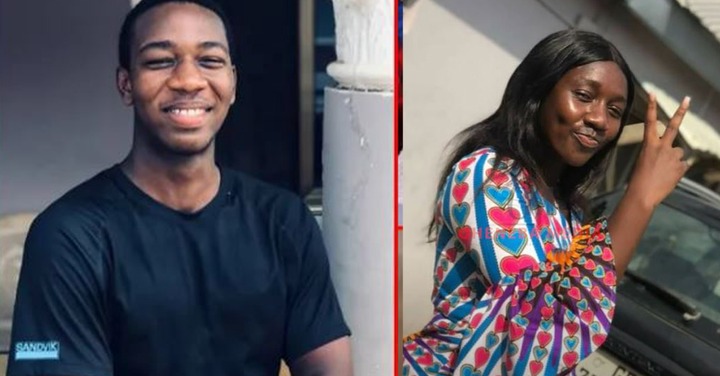 Soon after the wedding, another pregnancy was registered and since there are problems in every marriage, they started having issues. According to Mama Joyce, her husband changed and started beating her for no particular reason. Her first daughter, Sedinam Vondee was taken away from her for holidays with her mother-in-law but she did not return again. She tried on several occasions to see her but to no avail.

She later gave birth to three boys and the husband took all of them away for holidays but they have since not returned. The marriage hit the rock along the way when the husband eventually went for another lady and sacked her from their matrimonial home. Her husband stopped performing his responsibilities and the lady became traumatized. Eventually, the marriage was dissolved and she has since not had the opportunity to meet her children who are now grownups. 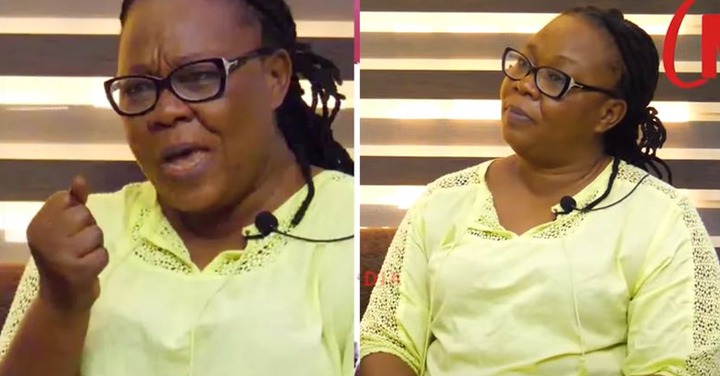 According to her, she went to a funeral at the hometown of her husband recently, and it was there someone whispered to her that she is a dead person. Her children were not made to see her and she is currently worried. The father has allegedly told the children that their mother was dead and for that reason, they have not bothered to look for her.

Mama Joyce is reaching out to the media to make her children know that she is still alive and not dead as being circulated. The painful story of Mama Joyce as told to Oheneba Media will need a response from the husband. She will have to inform the department of social welfare or the police to probe the issue further because it is the pride of every mother to raise her children. These institutions will help her to secure justice as soon as possible.