By Cordelia90.com (self media writer) | 1 month ago 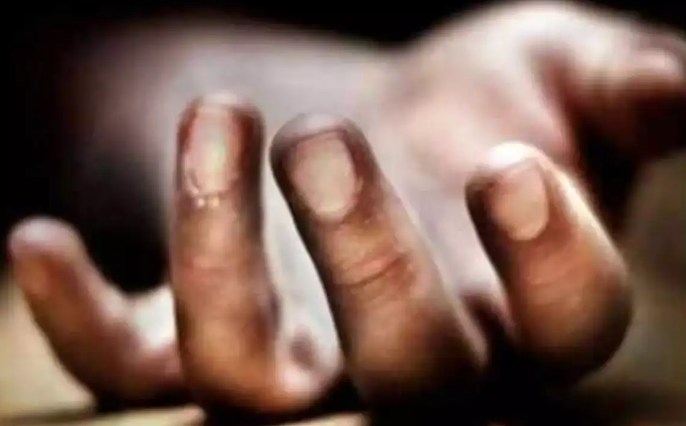 One of the final year students of Jachie- Pramso S.H.S has been discovered dead after disappearing within a day. The student, Paul Osei,19 years old had a substance suspected to be 'wee' or Indian Hemp in his pocket.

The deceased student who hails from Mamponteng had gone missing for less than a day before he was discovered dead and half naked.

On October 6, 2021, the lifeless body of Paul Osei was found in an uncompleted building at Pramso just a few meters from the Jachie-Pramso S.H.S.

The family members of the deceased student has since come to the Komfo Anokye Teaching Hospital to identify him after he was sent there for autopsy.

The station officer at the Jachie-Pramso police station, Chief Inspector Samuel Kraa confirmed to Kwame Agyenim Boateng of OTEC news that investigations are being undertaking to be able to arrest any suspect. 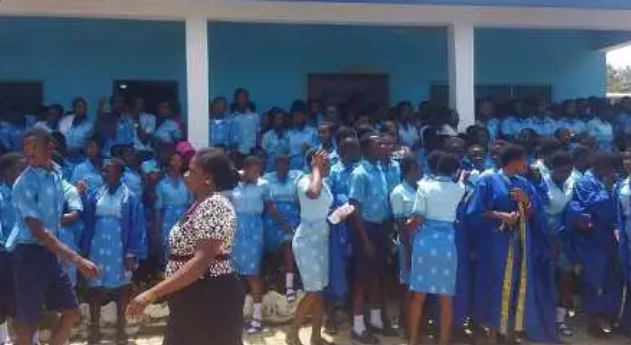 Information from the school indicated that Paul Osei did not sit for his final WASSCE examination on Wednesday morning and all efforts to find him was to no avail. However the school authorities heard later in the day that the police had discovered the dead body of a young boy in an uncompleted building and so all the students rushed to see whether it was the body of the missing student.

Chiefs of Pramso have also confirmed the death of the student saying there was a substance suspected to be 'wee' in his pocket.

The police are being charged by the chiefs to find out what exactly the boy was doing in the uncompleted building while his colleagues were studying for their exam.