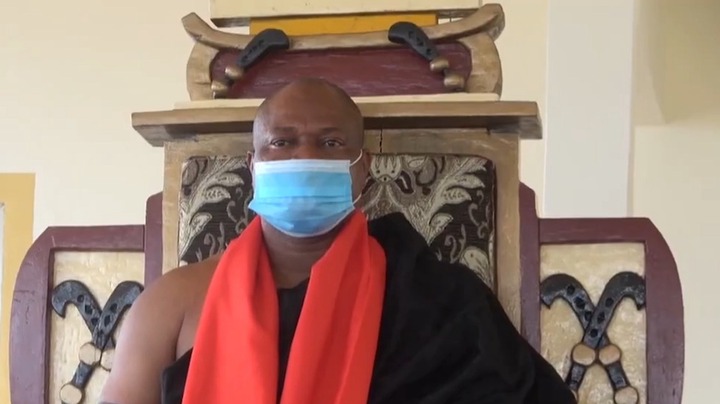 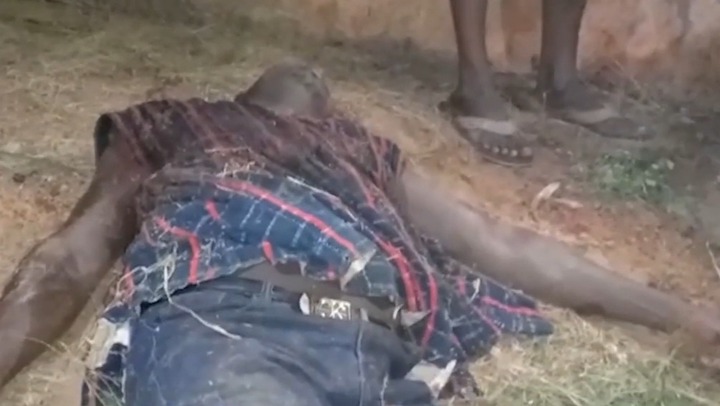 The traditional leaders gave the killers GHC 4000 through an intermediary by the name of Philip Fenni who died through the shootout. The Prosecutor, Chief Inspector Peter Amponsah presented this case to the court in Ofankor. The lead counsel for the two traditional leaders arrested by the Police, Lawyer Ishmael Kofi Turkson said the prosecution lacks solid grounds to remand his clients. 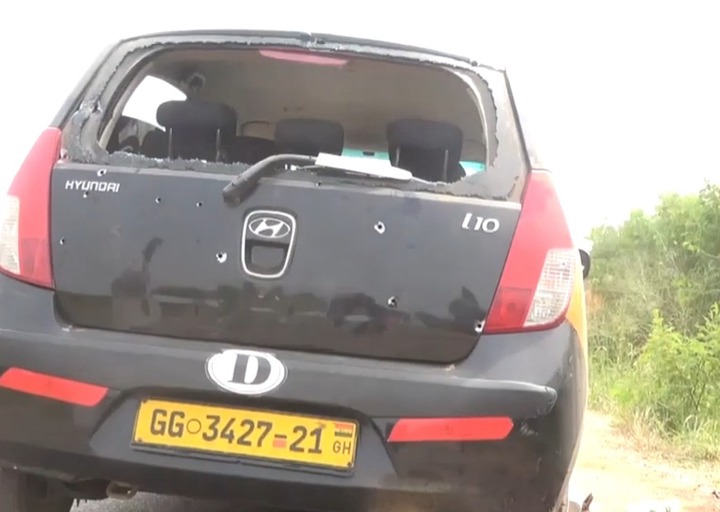 However, the Presiding Judge, His Lordship Eric Ohene Antwi Boasiako remanded the Chiefs into Police custody. The Chief Prosecutor added that the two suspects who confessed to the Police fell ill on their way to court and were immediately rushed to the hospital. 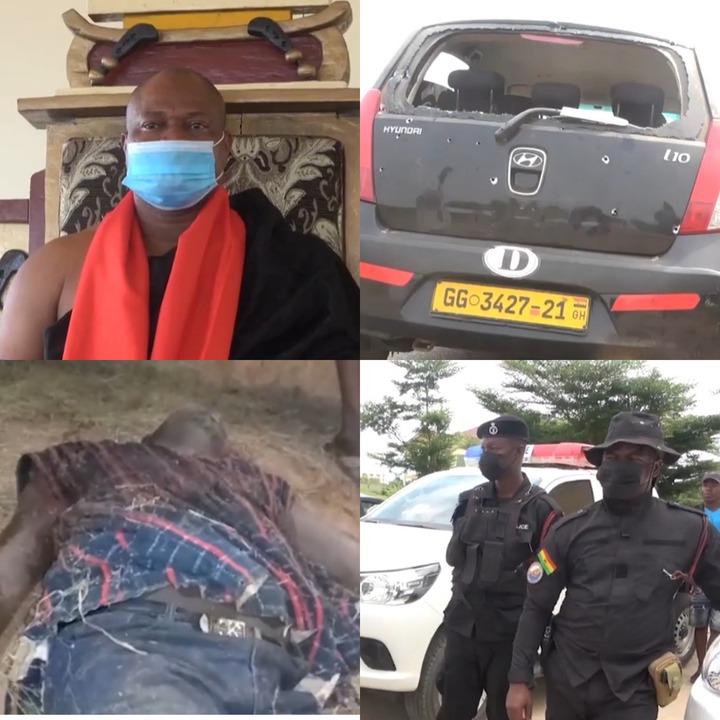 He assured them that they will appear before the court when they are well and discharged from the hospital. 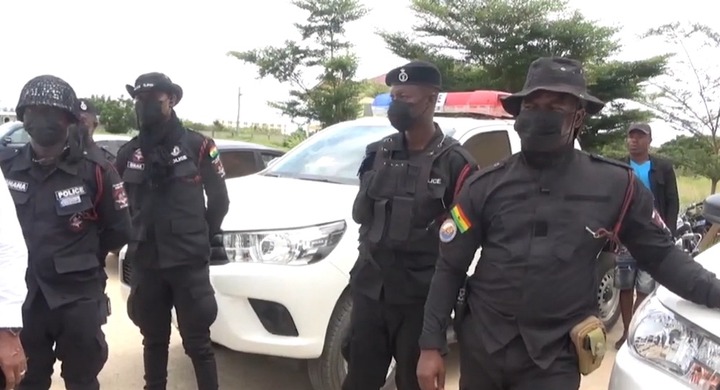 You Are Numbering Your Days - Nana Tells Kevin Taylor

Daylight Robbery in the Eastern Region; One Feared Dead at Asaman Tamfoe