By Ccobbina (self media writer) | 10 months ago 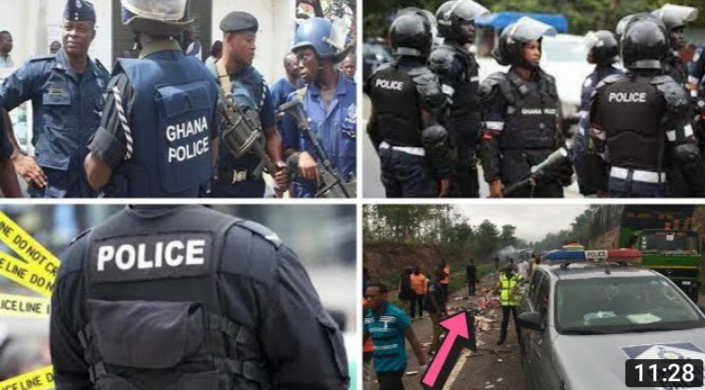 A police officer Constable Ernest Newton Dwamena has died during a night petrol at Buipe in the Savannah region. The police officers were on a night duty at a checkpoints when a truck hit him on Wednesday night 29th September, 2021, he was immediately rushed to the Tamale Teaching Hospital but the officer did not survive.

According to a report, the police officers were patrolling at Buipe when a truck carrying loads from Tamale heading towards Kumasi lost control. The driver was not able to control the vehicle, so it hit the police officer. The driver is now in the police custody for further investigation. The Savannah Regional Police Command which was led by DCOP Ebenezer Larbi went to the family of the late Ernest Dwamena at Kintampo to offer consolation to them. 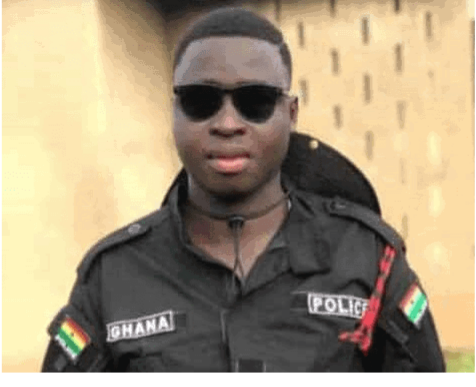