By MavOnlne (self meida writer) | 1 months 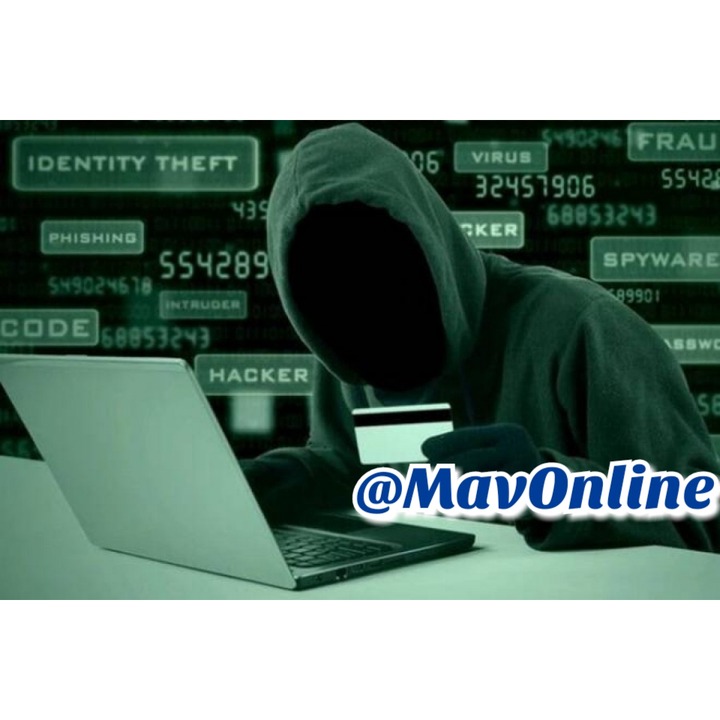 Police in the Volta Region of Ghana in the keta constituency have arrested two suspects for allegedly defrauding a 56years old man called Atsu Egbor.

The news was broadcasted on Sand City radio 88:9 at Keta. The host of the program Mr. Patrick Dzramedo when interviewing the victim asked how he was defrauded.

According to him, he was in his house when he had a strange call from an unknown number telling him, his son has been involved in an accident and was Rashed to the Keta municipal hospital for treatment. They asked him 1,000gh of which he sent to them when he called back the number was "switched off".

When he went to the hospital, there was no record of his child been admitted, he later reported to the Keta Police station of which the police tracked and caught them in an uncompleted building at "Tegbi" a suburb of Keta.

The suspect's Daniel Amedzi, and Kwame Gakor aged 27 and 29 respectively had been arrested and will be appearing in court on 26th April according to Sand city fm. 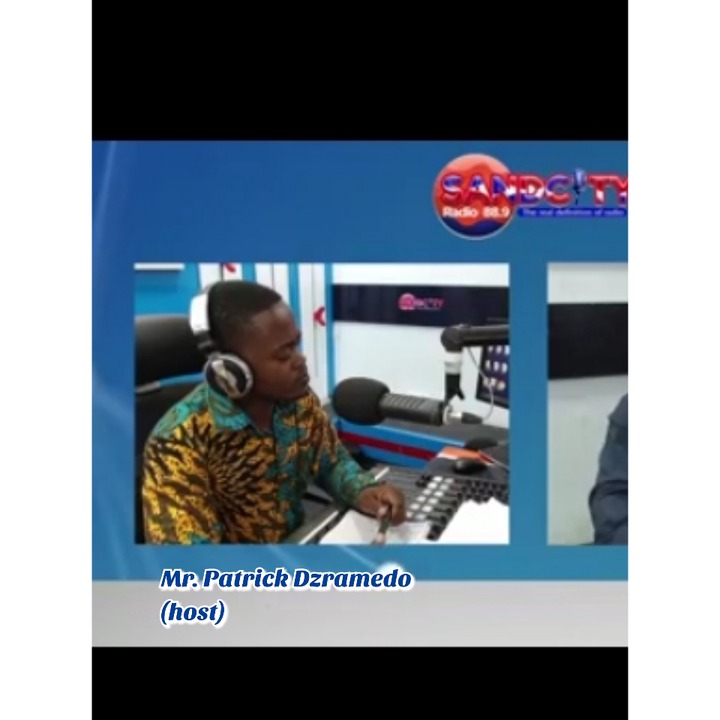 Content created and supplied by: MavOnlne (via Opera News )

“That Is His Side Of The Story. The Truth Will Soon Be Out” – NPP Deputy Communications Director