It is a Verified Bullet from Takoradi Airforce: Taxi Driver shot by an alleged passenger at Kojokrom 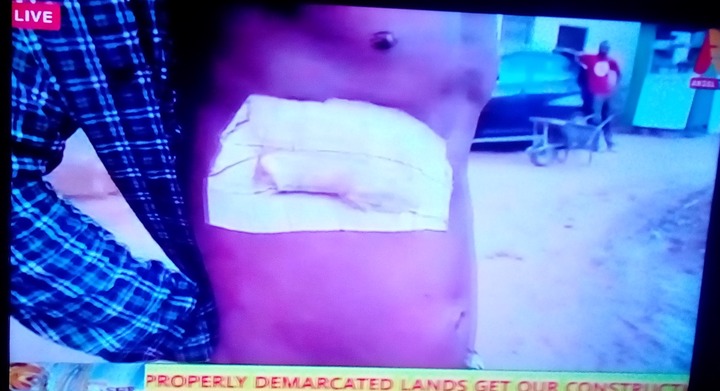 'The situation is getting out of hand" is the kind of statement being echoed by almost every concerned citizen in Ghana at the moment.

Angel TV has confirmed another strange robbery and 'near' assassination incident at Kojokrom in the Western Region of Ghana. 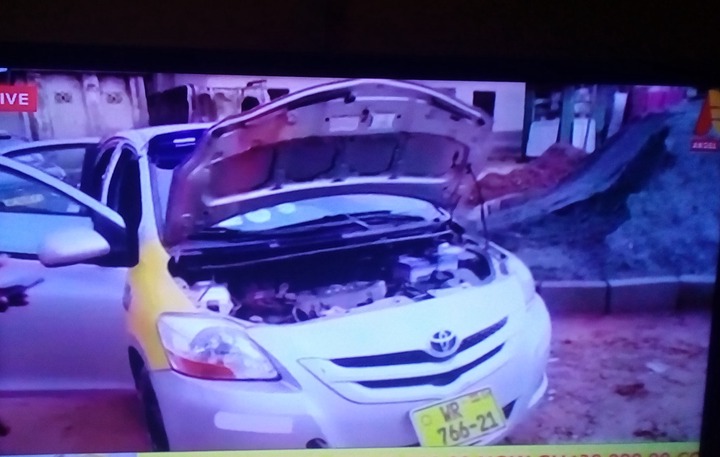 The report reveals that a Takoradi-based taxi driver who does his rounds within Sekondi-Takoradi Municipality particularly to and fro Takoradi and Kojokrom has been attacked and shot by an alleged passenger.

The report further reveals that the driver picked this passenger from All Needs Supermarket, Takoradi, and directed him to make some rounds for him, before directing him to the exact location he was going to. 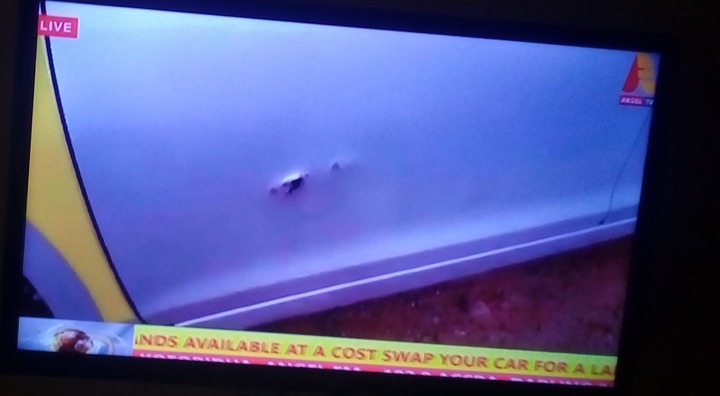 On their way to Kojokrom, through a 'shot cut' road, the driver sensed that a bullet has entered his body through the car, from the side he was driving. 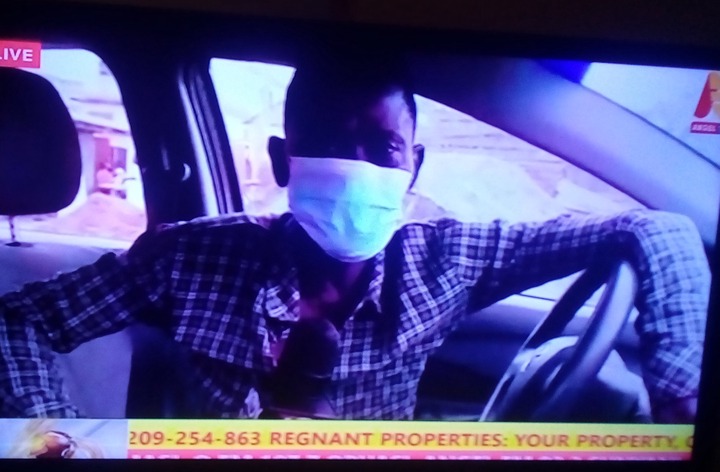 Per the driver's account, after he was shot, the passenger left him helplessly on the road side until he was finally assisted by a colleague driver after he struggled to move further along the road.

He was then sent to the Kojokrom Police Command for reporting and thorough interrogation.

Police's verification report on the bullet in question revealed that it was from Takoradi Airforce Military base.

This then brings a controversy as to whether the driver was shot by the passenger he picked or someone (a military officer) from Airforce.

Maybe he (the passenger) is a military officer or he hired someone from Airforce to commit such a heinous crime.

Currently, the police are doing a rigorous investigation into the matter to fish out the all those involved in the crime, and sanction them appropriately.